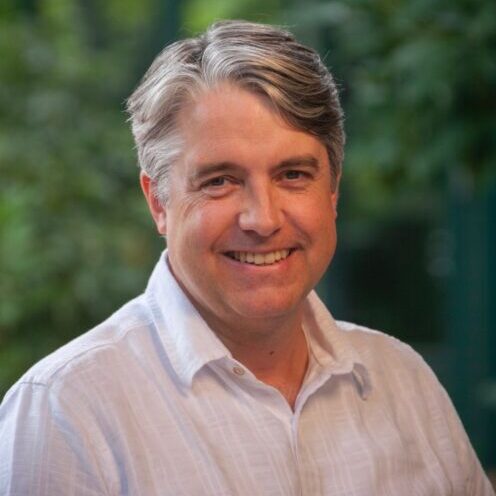 Wiley’s work examines how globalization shapes subjectivity, agency, and sense of place—in other words, how people understand who they are, where they belong, and what they are able to do.  His primary research method is ethnography, and he has carried out numerous field research projects in Latin America during the last 30 years, particularly in Argentina, Chile, and Mexico.  He first travelled to Chile in 1985 as an undergraduate student to conduct life-history interviews with leaders of the opposition to the military dictatorship of General Augusto Pinochet.  In 1986 he carried out a video project on Chilean Canto Nuevo, a folk-protest music movement that played a significant role in sustaining opposition to the Pinochet regime.  Following a year studying communication and political theory in Argentina in 1987, Wiley returned to Chile in 1988 to carry out research for a master’s thesis on the Chilean No campaign, the successful effort to reject General Pinochet’s bid to remain in power.  In the mid-1990s, he went back to Chile again, this time to interview key figures in the new democratic government and the Chilean media.  This study became his Ph.D. dissertation, a study of how Chilean media and communication technologies changed in the years following military rule.  His dissertation argued that we should see Chile as a “transnation”—a cultural space in which the nation is formed out of transnational flows of migration, money, information, and ideas.

In 2008, Wiley was a Fulbright Scholar and visiting faculty member at the Universidad de Concepción in southern Chile, where he carried out ethnographic fieldwork to see the effects of globalization on ordinary people’s sense of place in the city of Concepción. He returned in 2012 and 2018 to conduct follow-up research with the same participants.

Wiley’s work has appeared in journals such as Cultural Studies, Communication Theory, Subjectivity, and Media, Culture & Society.  He is co-editor, with Jeremy Packer, of a special issue of The Communication Review (2010) on communication and mobility; and a book, Communication Matters: Materialist Approaches to Media, Mobility, and Networks (Routledge, 2012).  He is working on a book titled Becoming global: Transnational connectivty, subjectivity, and agency in Concepción, Chile.

Steve Wiley is married to Myriam Bascuñan and lives in Raleigh, North Carolina.  They have three sons: Rodrigo, Nicholas, and Daniel.

My research explores subjectivity and agency in the context of globalization. People are becoming more mobile through travel and migration, and their social relations are becoming more extensive and distantiated (including family relations, friendships, and work relations). At the same time, we are more connected to others and more immersed in global media. In this context, is our sense of place changing? To what extent do we continue to understand ourselves, and others, in terms of traditional definitions of place, such as the city, the state, or the nation? To what extent are new experiences and understandings of place and territory emerging? My research, which is based most recently on fieldwork in Concepción, southern Chile, examines social space and place as a composition of social ties, geographical mobilities, and discourse networks. I am interested in how these three aspects position subjects and shape collective and individual agency.