Dean Braden has been a professor of psychology at NC State since 2003. He directed the university’s School Psychology Program from 2004 to 2007, when he became the college’s associate dean for research and graduate studies. He was named dean in 2008.

Need an academic or student form signed by the dean?

Send us an email

Five Facts About The Dean

Dean’s Board members promote the welfare of our college through advocacy, fundraising and service. Through their involvement and engagement, they advocate for the humanities and social sciences at NC State, across North Carolina and beyond. 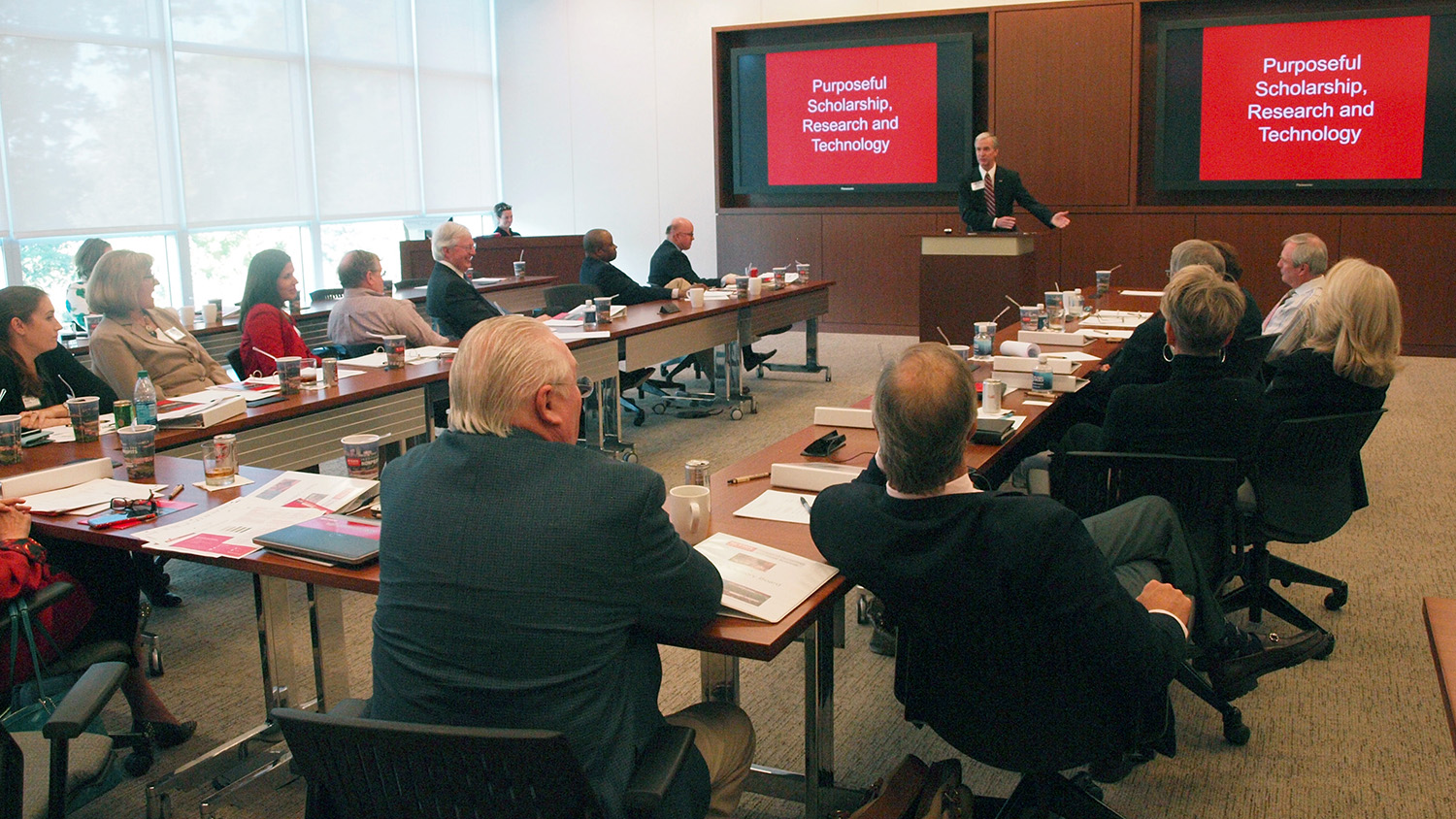