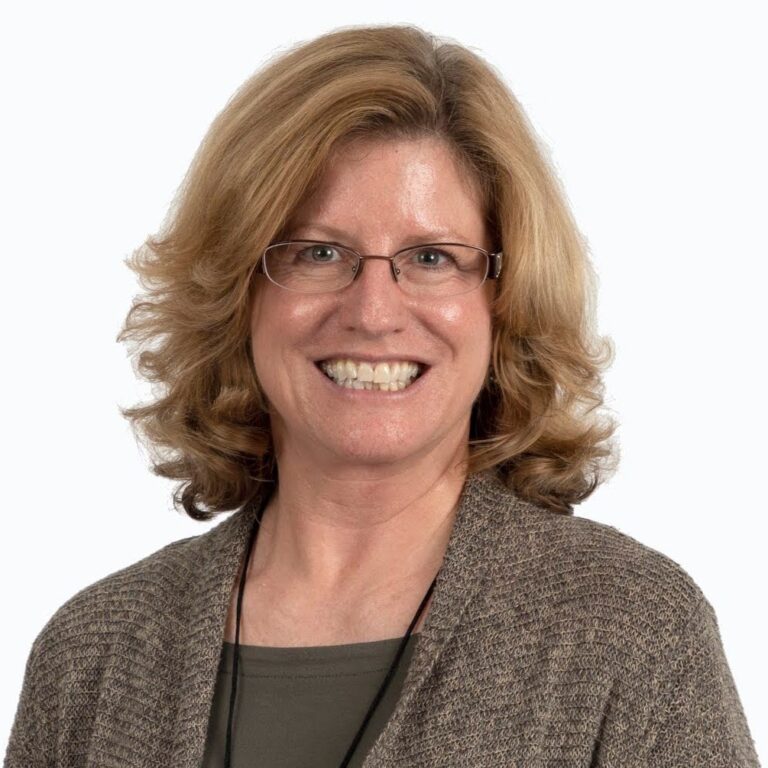 Dr. Gallagher has served as a member of the NC State University faculty since 1990. She is a professor of Communication with special interests in visual and material rhetoric, rhetorical theory and criticism, communication ethics, and organizational communication. Her primary area of publication and scholarship is rhetorical analysis of civil rights-related discourse, commemorative sites (museums and memorials), visual and material culture, and public art. She is the principal investigator of the award winning Virtual Martin Luther King project, a signficant long term digital humanities project for the public, supported in part by a major grant from the National Endowment for the Humanities. She has also conducted research on gender and communication in engineering work teams (supported by an external grant from The Engineering Information Foundation), communication ethics, and communication education. Gallagher is the co-editor of Communicative Cities in the 21st Century and authored the introduction and an additional chapter in that collection.

In addition to her scholarly research and teaching, Dr. Gallagher served the college as Associate Dean of Graduate Studies and Academic Affairs for 7 years (2008-2015). Her accomplishments during that time included developing the Maymester program, developing and implementing the college undergraduate research award and the college thesis/dissertation awards, establishing the college advising center initiative and the college postdoctoral teaching fellow in International programs. Additionally, Dr. Gallagher was the founding associate director of the Communication, Rhetoric and Digital Media doctoral program and continues to advise and mentor graduate students in that program as well as in doctoral programs in the College of Design and the College of Education.

Dr. Gallagher is regularly invited to deliver public lectures at other universities, inluding the Writing and Rhetoric Without Borders lecture and the President’s Free Speech lecture at DePaul University, the Hidden Humanities lecture at the University of Alabama, and the Rhetorical Leadership lecture at the University of Wisconsin, Milwaukee. Her work has also been featured in the Washington Post and the Huffington Post, on WUNC/NPR’s The State of Things, and on the National Communication Association’s Communication Matters pocast. Her awards include the Harlan Joel Gradin Award for Excellence in Public Humanities, the NC State University Libraries Faculty Award, the Robert M. Entman award for Excellence in Communication Research, and the Graduate School Outstanding Graduate Faculty Mentoring Award.

During her career, Dr. Gallagher has served in a variety of leadership capacities for professional associations including the Southern States Communication Association (SSCA) for which she served as President 2017-18 and the Rhetoric Society of America (RSA), for which she served on the Career Development Taskforce and led the bi-annual Leadership Workshop.

Dr. Gallagher is also active in the community, serving on the North Carolina Freedom Park Advisory Board as Recording Secretary and Chair of the Communication committee and consulting for a variety of organizations including the former Exploris (now Marbles) Children’s Museum, Headstart of New Hanover County, and the North Carolina League of Women Voters.

In 2020, the NC State Board of Trustees awarded Dr. Gallagher the Alexander Quarles Holladay Medal of Excellence, the highest honor the University bestows on a faculty member.

Current research projects include the Virtual Martin Luther King project , a project which integrates public address and digital humanities scholarship and pedagogy through the development of an immersive digital experience of the 1960 MLK speech, titled, “A Creative Protest,” better known as the “Fill Up the Jails Speech.”

Dr. Gallagher has received over $450,000 in research funding and scholarly awards. Her research has been funded by external agencies including the National Endowment for the Humanities, the North Carolina Humanities Council and the Engineering Information Foundation.

Gallagher, Victoria J., Zagacki, K., and Swift, J. “From ‘Dead Wrong’ to Civil Rights History: The Durham ‘Royal Seven,’ Martin Luther King’s 1960 ‘Fill Up the Jails’ Speech, and the Rhetoric of Visibility,” in O’Rourke, S. and Pace, Lesli K. (Eds.) Like a Fire: The Rhetoric of the Civil Rights Sit­ Ins. University of South Carolina Press, 2020).

You Make it Amazing: The Rhetoric of Art and Urban Regeneration in the Case of “The Public.” Journal of Visual Literacy. 2013

As an active member of the graduate faculty at NC State University, Professor Gallagher has advised and mentored over 70 graduate students. In early 2021, she was awarded the NC State Graduate School Outstanding Graduate Faculty Mentor Award. She has received outstanding teaching awards from the Department of Communication graduating seniors and from the College of Humanities and Social Sciences and is a member of the NC State Academy of Outstanding Teachers. She is also a recipient of the College of Humanities and social Sciences Outstanding Adviser Award.