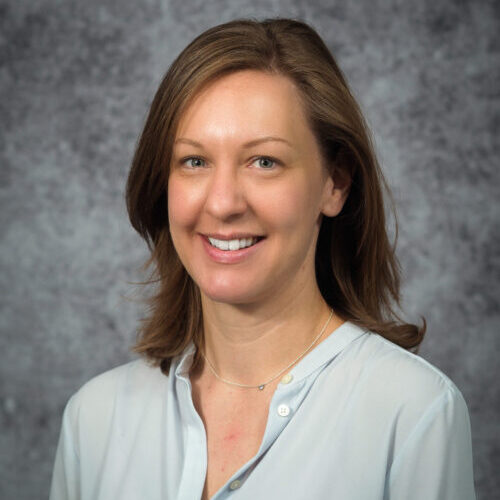 Anna Gibson works on the literature and culture of the long nineteenth century, with a focus on the Victorian novel and its relationship to cultural and social life. She is interested in narrative form, especially how it has shaped psychological and cultural theories of human identity and relationships. Her current book project, ​Forming People, considers the role of the novel form in the development of modern psychology. This work on form is also at the center of Dr. Gibson’s work on the Digital Dickens Notes Project, which explores Charles Dickens’s working notes to demonstrate the serial unfolding of his novels and the dynamic networks of interaction between characters and readers–and between notes and novel–they facilitate. A second book project will examine how Victorian serial writers reconfigured our understanding of the relationship between narrative and time and the associations between storytelling and contemporaneity.

In addition to teaching in the English department, I am the Coordinator of the College of Humanities and Social Sciences first-year interdisciplinary inquiry class, HSS 120. This course introduces first-semester NCSU undergraduates to the intellectual life and variety in our College by examining a central topic, engaging with faculty from various humanities and social science disciplines, and orienting students to opportunities and resources across the college and university to prepare them for fulfulling and successful academic careers.