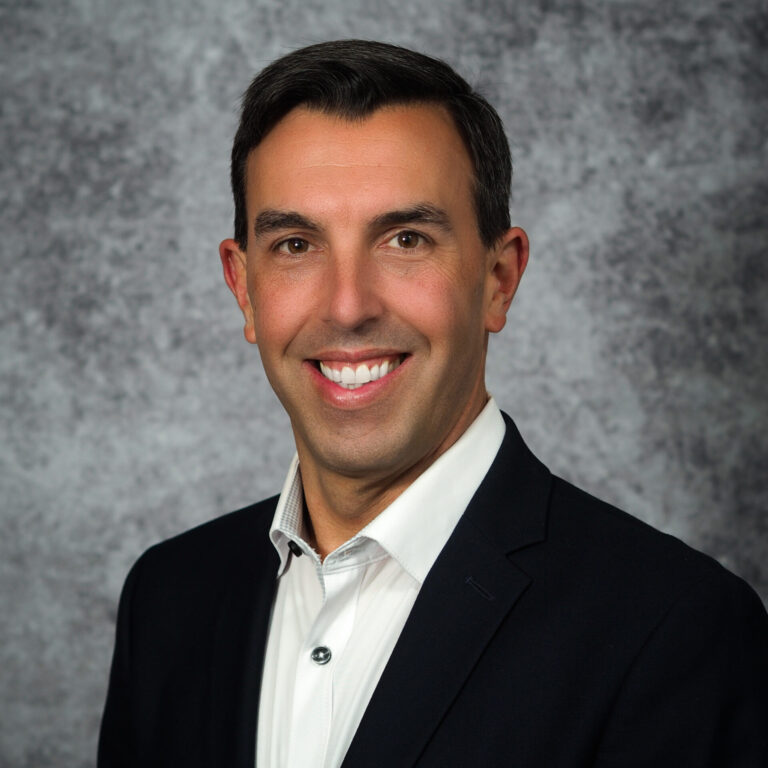 Mike Charbonneau is a former journalist and a communications leader with more than 20 years of creative storytelling experience. He currently serves as the Director of Communications and Marketing at NC State’s College of Veterinary Medicine where oversees strategic communications, marketing and media relations.

He earned his bachelor’s and master’s degree from NC State’s Department of Communications.

Mike began his career in broadcast journalism, and worked as a reporter for WRAL News in Raleigh for most of that time. As a journalist, he received two Emmy Awards and an investigative reporting award from the Associated Press. He was also a reporter with WNCT in Greenville, NC.