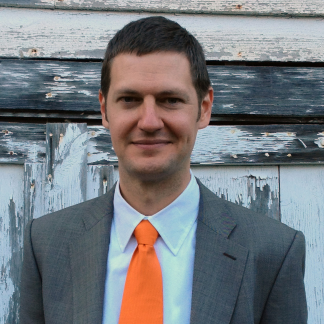 I am an Associate Professor in the Department of English and teach in the Film Studies Program as well as the PhD program in Communication, Rhetoric, and Digital Media. My research and teaching areas include film history and theory, animation, avant-garde film, color aesthetics, media archaeology, and areas of the digital humanities such as the history of computational technologies and digital archives. My book, Pulses of Abstraction: Episodes from a History of Animation (University of Minnesota Press, 2020), is a theoretical and historical investigation of abstract animation in cinema and computational media from the 1950s through the 1970s. Highlighting a rich array of graphic techniques, such as etching directly onto the filmstrip, generating rapid, discontinuous montage sequences, or using digital vector displays and programming technologies, I argue that this aesthetic explores the parameters and contours of an expanded media landscape while offering the material out of which a more inclusive, flexible, and dynamic account of cinema can be built. I am also currently writing a series of articles about the historical development of Computer-Generated Imagery from the 1960s through the 1980s and methods of archiving and transcoding these works on contemporary platforms.

Pulses of Abstraction: Episodes from a History of Animation. Minneapolis: University of Minnesota Press, 2020.

“Models of Code and the Digital Architecture of Time.” Discourse: Journal for Theoretical Studies in Media and Culture 37.3 (Fall 2015). Special issue on Science and Animation. Eds. Kirsten Ostherr and Olivia Banner.

B.A. English and American Studies College of William and Mary 2001