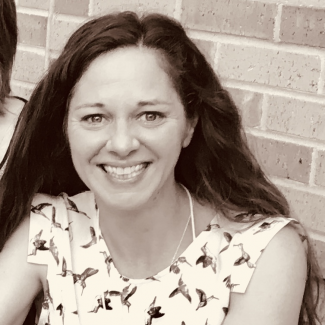 Dr. Rebecca Ronquest is an Associate Professor of Spanish Linguistics who joined the faculty in 2013.  She earned her Doctorate and two Master’s degrees (Hispanic Linguistics, General Linguistics) at Indiana University, Bloomington, and completed her undergraduate degree in Spanish at the College of William & Mary in Virginia. During her time at Indiana University, she also gained experience conducting speech perception research in the Speech Research Laboratory (Dr. David B. Pisoni, director) and was the recipient of the Latino Studies Program Dissertation-year Fellowship. Her main research interests include acoustic phonetics, sociophonetics, bilingual (heritage) sound systems, and Spanish language and dialect contact in the United States. In her free time she enjoys running, learning/studying languages, playing music, and reading.

The phonetic/phonological systems of heritage speakers of Spanish

Recent publications and manuscripts in press and under review:

Chetty, S., Ronquest, R., & Michnowicz, J. (under review). To /b/ or not to /b/: The acoustic realizations of the graphemes “b” and “v” among Spanish-English bilinguals.

Chetty, S., & Ronquest, R. (2018, October). On the Acoustic and Articulatory Realizations of “b” and “v” in Heritage and Immigrant Spanish in the Southeastern United States. Paper presented at The 2018 Hispanic Linguistics Symposium, Austin, TX.

B.A. Spanish The College of William and Mary