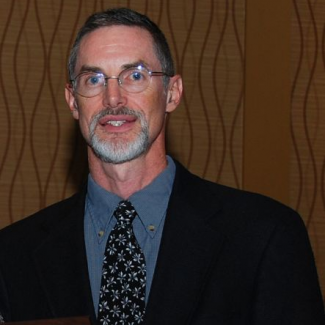 Dr. John Morillo is Associate Professor of English at NC State University. He received his BA in English from Reed College in 1982, his MA from the University of Chicago in 1985, and his PhD from Chicago in 1994. He has been teaching at NC State since 1993. He is the author of The Rise of Animals and Descent of Man, 1660-1800: Posthumanism in British Literature between Descartes and Darwin (forthcoming Delaware/Rowman & Littlefied, December 2017) and Uneasy Feelings: Literature, the Passions and Class from Neoclassicism to Romanticism (AMS 2001). This book developed ideas of literature as having universal applicability by being the genre for expressing shared human passions, and the consequences of that idea arising in a culture simultaneously developing a strongly divided class society. A specialist in Eighteenth-Century and Romantic British literature, he has published on Alexander Pope, John Dennis, William Wordsworth, Lord Byron, Percy Shelley, Robert Southey, Elizabeth Inchbald, and Jane Austen, and wrote the entry on poetic enthusiasm in Blackwell’s Companion to Eighteenth-Century Poetry (2006). His scholarship has focused on interdisciplinary animal studies and the cultural roots of posthumanism in the west; the cultural history of emotions in early modern Britain; the historical relationship between the two primary genres in the field of English studies—literature and literary criticism—and the cultural contexts in which those genres emerged and mutated in early modern Britain, from the later 17th-century into the early 19th-century.

He is originally from New Orleans, but has lived and worked in Portland and Chicago, and has traveled throughout the United States and Western Europe before settling in Raleigh. He is married to Andrea Atkin, who also works at NC State University in Exploratory Studies, and they have a son, William, who is a senior as Broughton High School. His hobbies are many and include playing music, playing tennis, fly-fishing, building ponds and water features, and helping to take care of the household menagerie of pets.