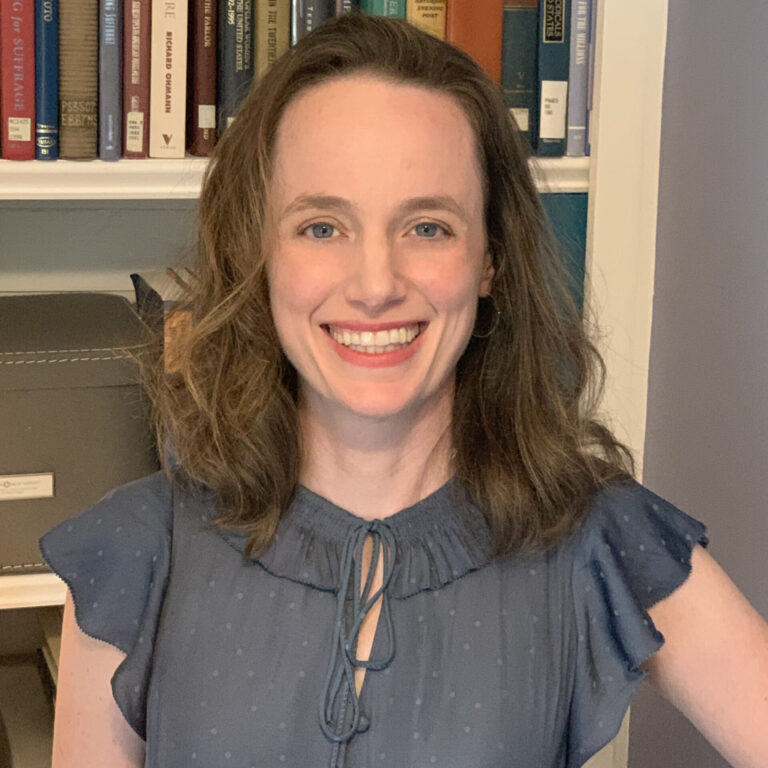 Dr. Nolan’s research falls at the intersection of two interrelated domains: twentieth-century American literature and periodical studies. Her scholarship focuses on F. Scott Fitzgerald, the short story, and illustration, with particular emphasis on the cultural, historical, editorial, and visual contexts of popular American magazines in the first half of the twentieth century. She received her Ph.D. in American Studies from the University of Maryland, College Park and teaches courses that incorporate interdisciplinary methods to explore twentieth-century U.S. literature, art, and cultures. She serves on the board of the F. Scott Fitzgerald Society and was the program director for its 14th International Conference held in Saint Paul, MN in 2017.

“The Clues on the Cover: Scribner, P. D. James, and the Making of a Literary Reputation.” Mean Streets: A Journal of American Crime and Detective Fiction, vol 2, Spring 2021, pp. 13-30.

“The Car as a Vehicle for Teaching Ernest Gaines’s ‘A Long Day in November.'” Approaches to Teaching Gaines’s The Autobiography of Miss Jane Pittman and Other Works, edited by John Lowe, Modern Language Association of America, 2019. 212-218.

“May Wilson Preston and the Birth of Fitzgerald’s Flapper: Illustrating Social Transformation in ‘Bernice Bobs Her Hair.” Journal of Modern Periodical Studies, vol. 8, no. 1, 2017. 56-80.

“Living with Books: How Books are used to Construct Identity in Domestic Spaces.” Material Cultures 2010: Technology, Textuality, and Transmission. The University of Edinburgh, Edinburgh, Scotland, July 2010

Dr. Nolan is a Phi Beta Kappa graduate of the University of Texas at Austin and has worked in several capacities for NC State’s Zeta of North Carolina Chapter of the society. She serves on the Committee on Alumni & Honorary Members (2017-2020), and formerly served as President, Vice President, and Past President (2011-2017). She was also honored to be chosen as NC State’s Delegate to the Triennial Conference in 2012.

B.A. English and Philosophy University of Texas at Austin