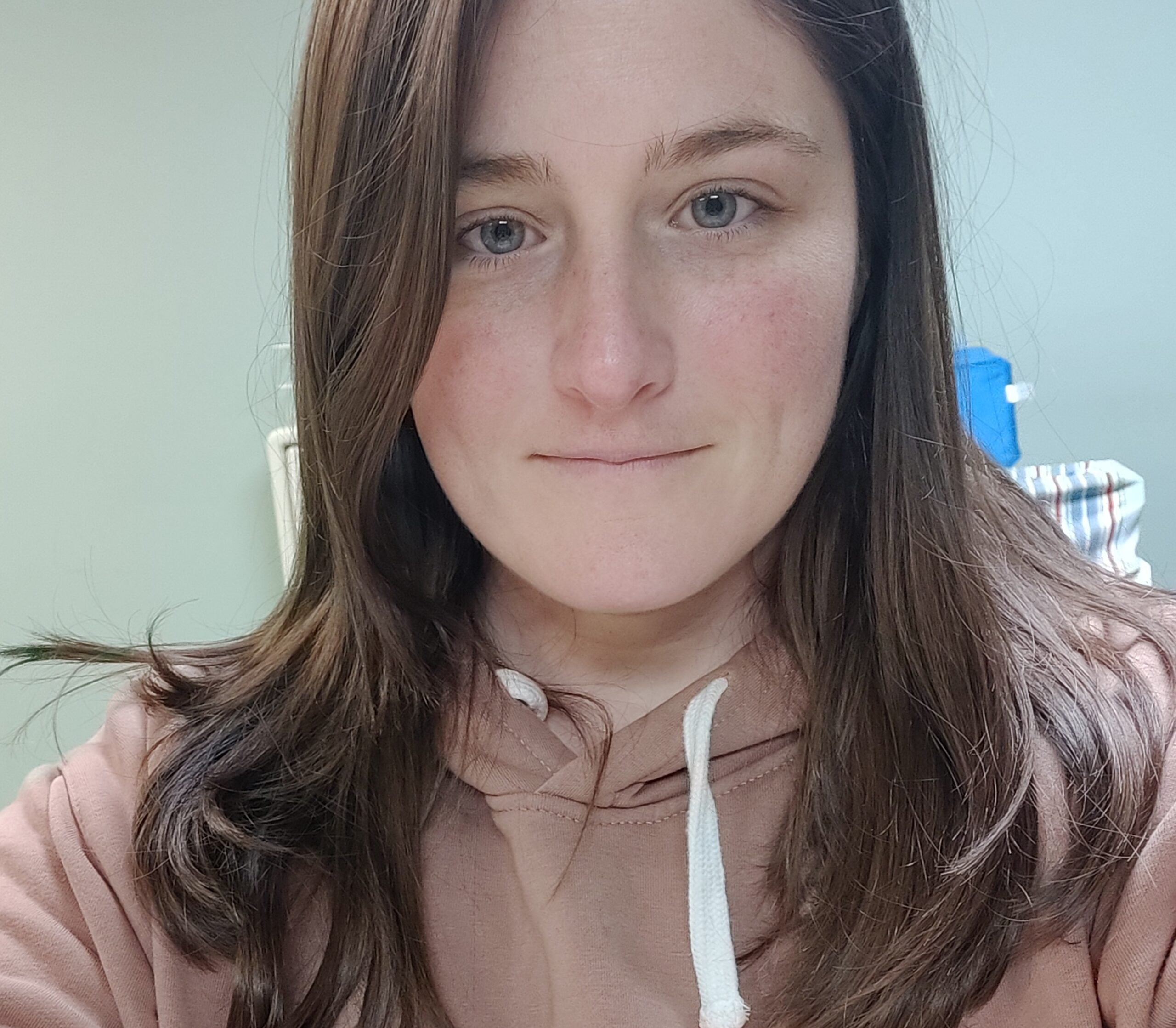 Chelsey is a cultural anthropologist who holds a BA in Anthropology from North Carolina State University and an PhD in Cultural Anthropology from Vanderbilt University.  Her current research examines US-Latin American solidarity movements over the past 40 years asking how people involved in episodes of US Latin American Solidarity have become politically aware and how this political consciousness has influenced how people imagine and enact resistance.

Politics of Solidarity, Transnational social movements, anthropology of the state