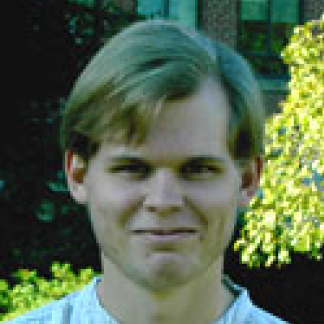 Chris is currently employed as an Applications/Web Developer for CHASS IT, and began that role in September of 2008. Previously, he worked as a work-study for the department serving as a Network Computing Technician. He received his Bachelor’s degree in Technology Education with a minor in Computer Science from NCSU in 2012 He received his Master’s degree in Engineering concentrating in Computer Science in 2016. Prior to joining CHASS IT in Fall 2004, Chris volunteered his services to people and organizations in the community. As a member of CHASS IT, he has recently worked to help in upgrading the college web servers, updating and maintaining web applications, and troubleshoots a variety of IT problems.