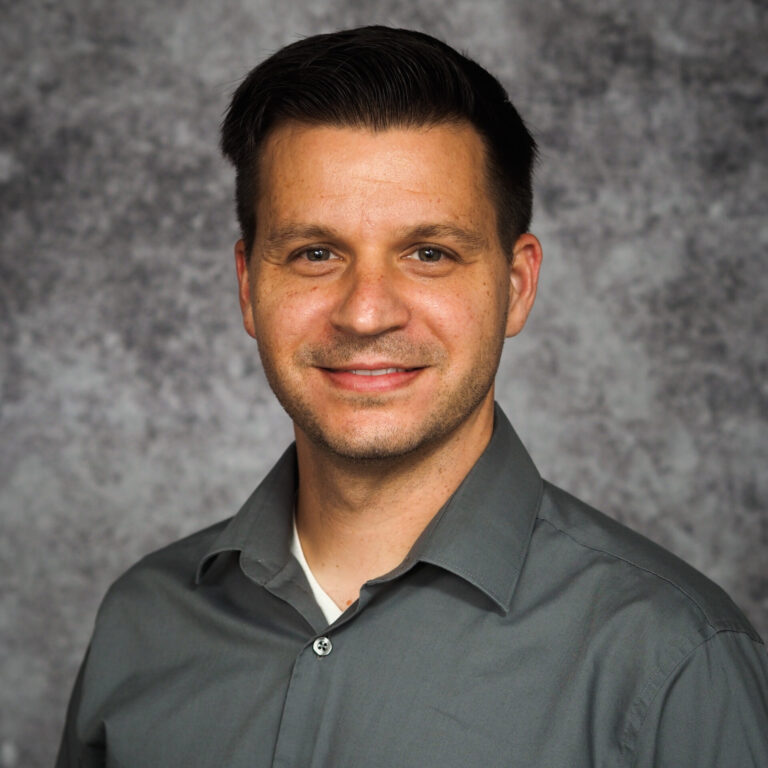 Bauer joined the Department of Philosophy and Religious Studies at NC State in the fall of 2010. Previously, he was at the University of Nebraska-Lincoln where he completed a PhD in Philosophy and taught for five years. Before that, he finished an MA in Philosophy at Miami University (in Oxford, Ohio), served as a US Army officer for about six years, and completed a BA in Biology (minor in Philosophy) at Illinois Institute of Technology in Chicago. Before that, he was born, raised, and attended public schools in Arizona.

Bauer’s primary areas of research and teaching interests include metaphysics, philosophy of science, and applied ethics (especially bioethics and machine ethics). He has published papers on the nature of mass, dispositional properties, personal identity, scientific reasoning, and artificial moral agents. His interests in metaphysics overlap with problems of bioethics (e.g., personhood as related to beginning-of-life issues, and theory of mind as it relates to animal welfare). At NC State, Bauer has had the privilege to teach Introduction to Philosophy, Thinking Logically, Bio-Medical Ethics, and Introduction to Research Ethics (graduate level).

Bauer states “I really enjoy discussions with everyone taking my courses, both in and out of class. I intend for my courses to be places of exploration, where together we map out argumentative territory, explore and critique new possibilities, and attempt to better understand the relationship between the world, the self, and values.”

Published a short article for a general audience called “Why Science Needs Philosophy” in Life as a Human in May 2015.

Served as the Scholar in Residence at the University Honors Village from fall 2011 to spring 2014, leading numerous lunchtime and evening discussions on a variety of topics in logic, ethics, and metaphysics.

Presented “Personal Identity and Survival” at a meeting of Triangle Philosophy in May 2012.

Review of the The Triple Helix: The Soul of Bioethics by Lisa Bellantoni. Metapsychology Online Reviews 17(20) (2013)

Dispositional Essentialism and the Nature of Powerful Properties. Disputatio: International Journal of Philosophy 5(35): 1-19 (2013).