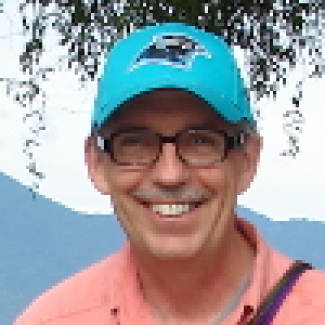 James “Tim” Wallace is an Associate Professor and applied anthropologist in the Department of Sociology and Anthropology at North Carolina State University. Since 1994, he has been the Director of the highly respected NCSU Ethnographic Field School, now in its 25th year and located in Lake Atitlán, Guatemala. He was President of the National Association for the Practice of Anthropology (NAPA) and Editor of the SfAA News. He has published research on field projects in Madagascar, Hungary, Costa Rica and Guatemala, and North Carolina. He is a co-founder of People-First Tourism, is working on research in the Colombian Seaflower reserve Archipelago on tourism  and heritage issues. He continues to do research on tourism and heritage in Lake Atitlan, Guatemala.