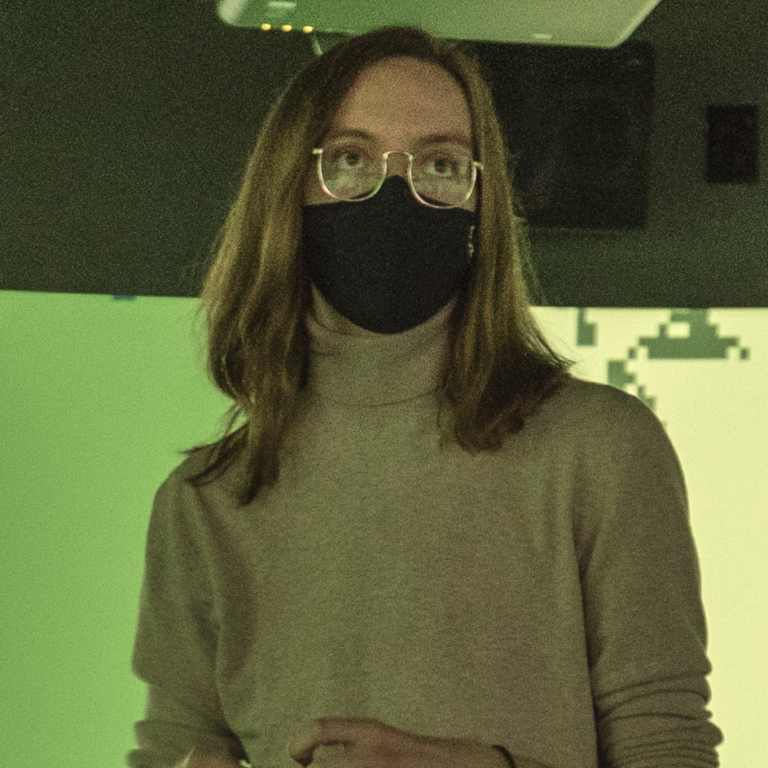 Travis Richard Merchant-Knudsen is a P.hD. student NCSU in the Communication, Rhetoric, and Digital Media, the Image Editor for Film International, and an adjunct instructor at Wake Technical Community College. From 2018-2020, Travis held a Film Studies teaching assistantship at North Carolina State University while obtaining a Masters in English with a concentration in Film Studies.

Their writings have been published in Film Matters, Film International, Language, Literature, and Interdisciplinary Studies, Cultural Intertexts, and more. Additionally, they have presented at the Visions Film Festival and Conference, the Society for Animation Studies Conference, The Carolina Rhetoric Conference, and others on topics surrounding the interdisciplinary nature of media and literature. Their interests in film and media studies are on intermedia experiences and scholarship, phenomenology, animation, sound design and music, and narratives within spectacular media environments.

In addition to scholarly pursuits, Travis is an independent filmmaker and musician.

“Filmed Love Letters: The Dialogism and Intertextuality of Lost in Translation and her” Cultural Intertexts vol. 11, 2021

“Painting a Collaborative Gaze: Tactility and the myth in Portrait of a Lady on Fire” co-authored with Susie Hedley Film International 19.2 June 2021

“‘Lost Inside Empire”: Self-Orientalization in the Animation and Sounds of Hayao Miyazaki’s The Wind Rises” Southeast Asian Review of English 57.1 July 2020

“‘Wake Up, Get Up, Get Out into the New Environment’: The Speculative Reality of Persona 5” June 2021 @ Society for Animation Studies Conference