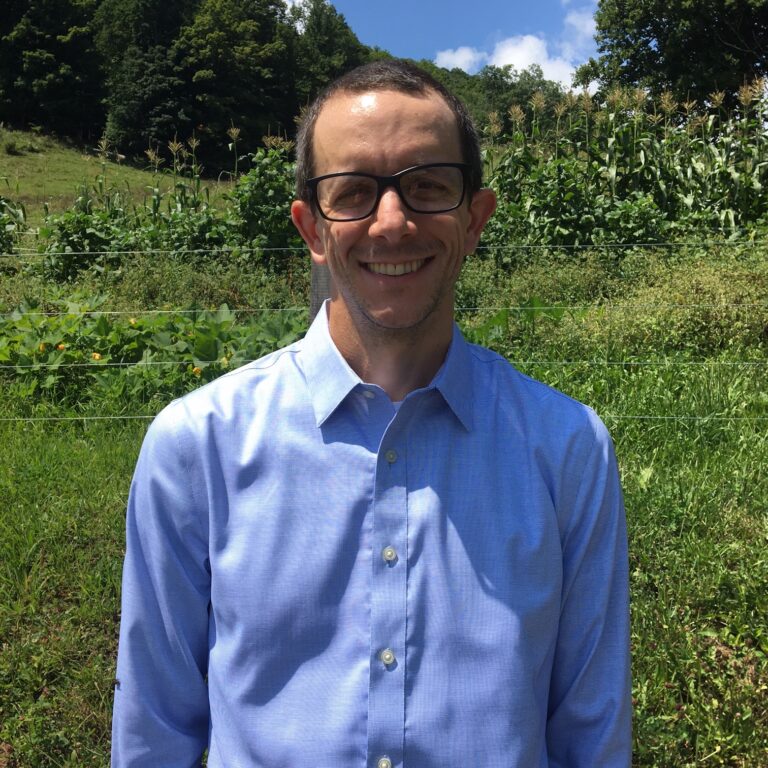 Tyler Greene is a Postdoctoral Teaching Scholar in American Agricultural History. A native of western North Carolina, he holds a B.A. in history from Mars Hill University and a PhD from Temple University. His research focuses on economic development in the 20th century rural South. His current project examines the efforts of North Carolina officials to revive struggling rural areas in the post-World War II era by bringing manufacturing jobs and improved transportation infrastructure to the countryside. More broadly, he is interested in questions involving the rise and fall of the New Deal state and the challenges facing rural communities in the late 20th and early 21st century.