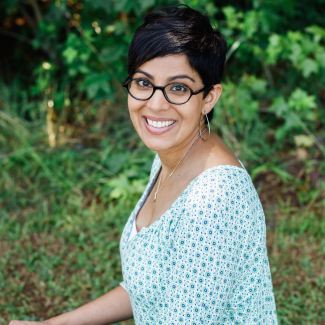 Sujata S. Mody is an Associate Professor in the Department of Languages and Literatures at North Carolina State University, where she teaches courses on Hindi/Urdu language and literature and South Asian literature and culture. She received her PhD in South and Southeast Asian Studies with an emphasis on Modern Hindi literature from the University of California, Berkeley.

My research focuses on the project of modernization taken up by Mahavir Prasad Dwivedi (1864-1938) as editor of the prominent Hindi literary journal ‘Sarasvati’ and the journal’s contributions to the formation of a literary-nationalist Hindi public sphere in the early 20th century.

“Regionalism and the New Story Movement in Hindi” invited presenter at The Politics and Poetics of South Asian Modernism: Hindi and Urdu Debates, a symposium at the 47th Annual Conference on South Asia, Madison, WI, October 11-14, 2018.