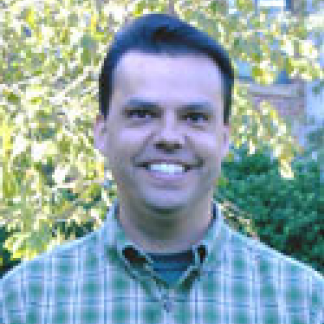 Scott served in the U.S. Army as a Medic from 1989-1993 and was stationed in Texas and Germany. He went on to earn a B.S. in Biology from the University of Texas at San Antonio (UTSA) in 1999. While attending college, he worked at the VA Hospital as a lab technician/supertech from 1994-2002 and served in the Texas National Guard as a Medic from 1994-1997. He received his computer training from Southern Methodist University where he earned a certificate in MCSE. He is certified in A+, Network + and MCP. Scott began working for CHASS IT upon moving to North Carolina from Texas in 2002.