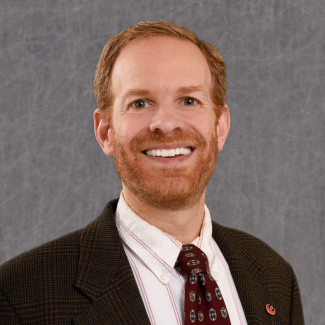 I provide regular commentary on national and North Carolina politics and I have appeared on BBC-4, CBS Early Show, CNN, CNBC, WRAL, WNCN, WTVD, and WUNC-TV. I have been on the radio with NPR, WUNC, and stations in Canada, Jamaica and Colombia. My appearances in print media include The New York Times, The Times (UK), Reuters, Politico, National Journal, Christian Science Monitor, AFP, AP, and The Raleigh News & Observer as well as newspapers in Russia, Japan, Slovakia, and Spain.

In my free time, I love hanging out with my four kids (including one who is an NC State student), coaching soccer, hiking, reading, and playing guitar.

Director of Undergraduate Programs for Department of Political Science

The Politics of Parenthood (with Laurel Elder); journal articles in a variety of Political Science journals