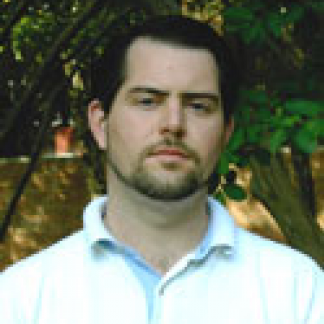 Director of IT - CHASS

Justin joined CHASS in 1998, and prior to becoming IT Director, he served as Associate Director of IT for four years; Head Programmer for five years; and began as a Network Computing Technician.  Justin won the 2012 CHASS EPA Award for Excellence for his work in space allocation and planning; managing facilities renovation projects; and his leadership of CHASS IT.  He was also the 2004 CHASS SPA Award for Excellence winner for his efforts in saving the college money on IT expenditures, improving IT assistance response time, and assisting with the development of an online credit card donation system for the college.