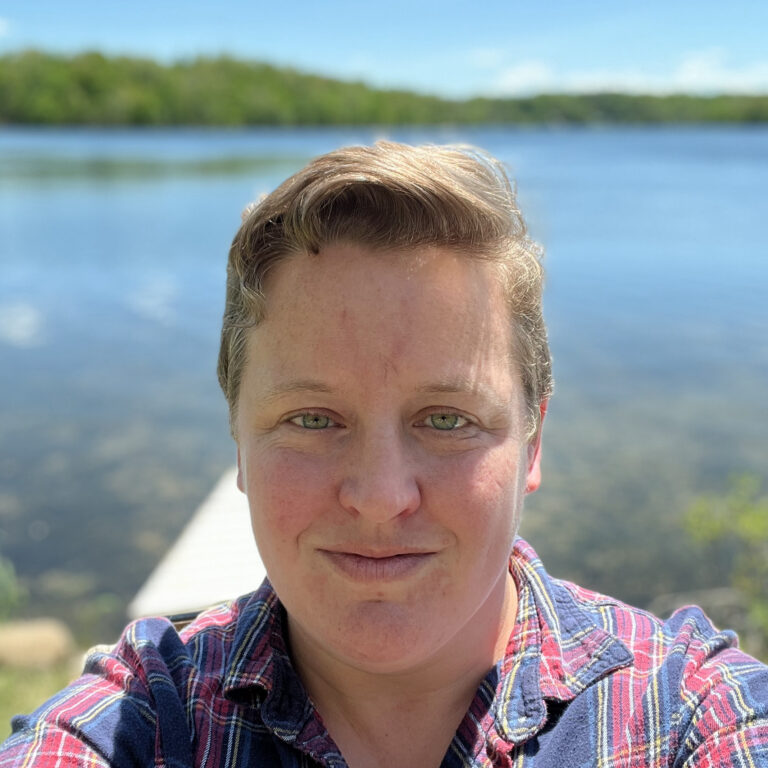 Cherry’s forthcoming first book, New York Asunder, explains the causes and consequences of Leisler’s Rebellion, which shook New York from 1689 to 1691, while its legacy continued to shape New York politics for the next three decades.  The majority of colonists in New York supported the uprising, which stripped the ruling elite of their power and instituted a new local government.  Previous scholarship has portrayed the rebellion as an ethnic, class, or religious conflict.  Their work shows that the rebellion was an ideological uprising that had deep roots in contemporary political developments in England and the Netherlands. This work has received external support from the Andrew W. Mellon Foundation, the New-York Historical Society, the Whiting Foundation, the Institute for Historical Research, and the Gilder Lehrman Institute.

Their second book project will focus on gin in eighteenth century North America.  Other research topics range from taxation policy in the British Atlantic, to election controversies in New York, to Jacobitism in North America.

Cherry teaches courses on colonial North America, the American Revolution, early America to 1865, sexuality in U.S. history, the Atlantic world, and standard departmental courses on historical methods for undergraduates and historical writing for graduate students. They also serve as a co-coordinator for the local Triangle Early American History Seminar.

“The Hanoverian Succession in North America,” in The Protestant Succession: The Dawn of the Hanoverian Age in Great Britain and its Empire, ed. Allan MacInnes and Brent Sirota (Boydell & Brewer, 2019): 119-135.

“The Imperial and Political Motivations Behind the English Conquest of New Netherland,” Dutch Crossing: A Journal of Low Countries Studies 34, no. 1 (March 2010): 77-94.

“Rumor Has It: Rumor as a Political Tool in New York in the 1690s,” North American Conference on British Studies, Portland, 8-10 November 2013.

“Rebels with a Cause: Leislerian Ideology in New York,” Department of History, Duke University, 15 April 2013.

I am happy to work with graduate students (and undergraduate honors students) on topics relating to early North America and/or the early modern Atlantic world.  I recommend that students who want to work with me contact me before they apply to our graduate program.