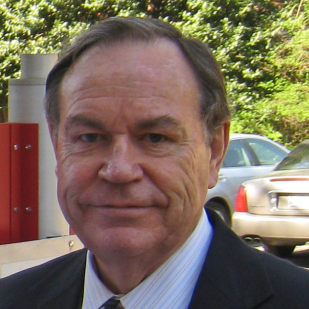 Head of Department and Professor of Philosophy

The following select publications are sole-authored unless otherwise indicated.

M.A. Philosophy University of the Witwatersrand 1976