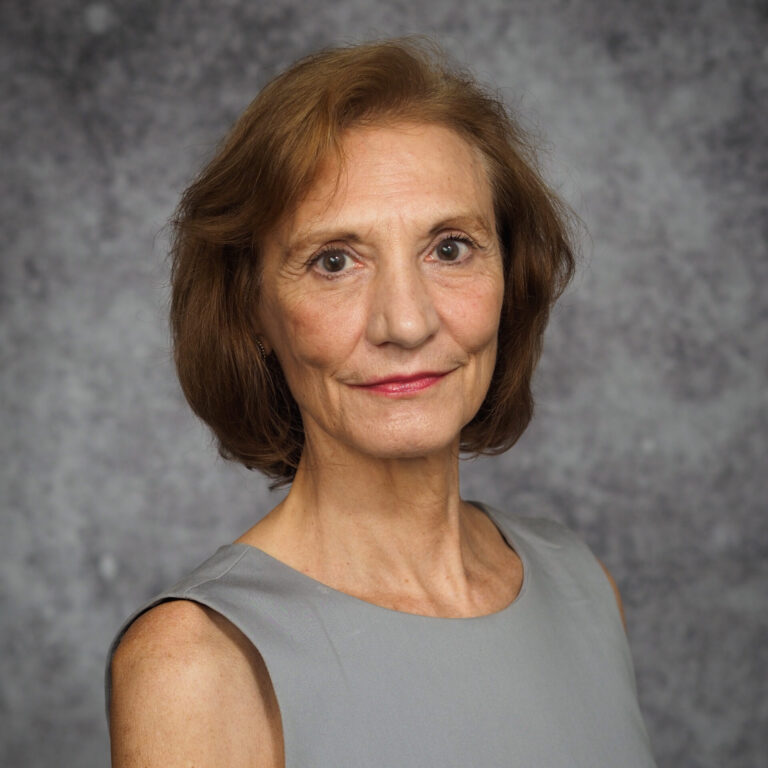 Dr. Lynne Baker-Ward, Professor Psychology, has been on the faculty of the Department of Psychology at NC State University since 1985.  She grew up in rural Western North Carolina and became interested in the effects of early experience on cognitive development when she was a young volunteer with a Head Start program.  This focus led her to major in psychology when she enrolled at Wake Forest University where she was a Carswell Scholar, and to continue her training in developmental psychology at the University of North Carolina at Chapel Hill, where she held a NICHD Predoctoral Fellowship. Her research specialty is in cognitive development, especially memory development. Much of her work has examined the age-related cognitive changes that affect children’s capacities to provide testimony in legal proceedings, and the ways in which alternative approaches to the management of child witnesses affect the accuracy and completeness of young children’s reports of their experiences. With graduate student colleagues in the M&ND (Memory and Narrative Development) Laboratory, she is currently examining the development of autobiographical memory. Her formal teaching responsibilities include undergraduate courses in child psychology and graduate courses in theories of development, cognitive development, and ethics.

A member of the Academy of Outstanding Teachers at NC State, Dr. Baker-Ward was named an Alumni Distinguished Undergraduate Professor and has been honored on campus with the Parks Scholars Outstanding Mentor award, college awards for research and advising, and the Poole Award for Continuing Excellence in Teaching. She currently serves on the Executive Committee for the Center for Developmental Science at UNC-CH.  Her additional recent professional activities include current service as Chair of the Educational Testing Service’s Psychology Graduate Record Examination (GRE) Committee, membership of the editorial team of the Journal of Cognition and Development, and participation in the Department of Public Instruction’s K-3 Assessment Think Tank. She has also served on the editorial boards for Developmental Psychology and Child Development. Dr. Baker-Ward is a Fellow of the Association for Psychological Science.

Dr. Baker-Ward will be on research re-assignment in Fall 2017.

Dr. Baker-Ward’s research, conducted with members of the Memory and Narrative Development (M&ND) Laboratory, examines the dynamic systems through which individuals develop capabilities in interpreting, remembering, and sharing significant personal experiences. One line of inquiry, conducted in collaboration with Drs. Carole Peterson of Memorial University of Newfoundland and Gwynn Morris of Meredith College, focuses on early autobiographical memory, including the earliest memories reported by children and adults. On-going investigations examine characteristics of memories that predict their long-term survival, the influences of language and emotion on the early encoding of memories, and the accessibility of childhood memories under different conditions. A related series of studies, conducted in collaboration with former CDS post-doctoral fellows Drs. Jennifer Bohanek and Amy Hendrick as part of the Durham Child Health and Development Study, addresses socio-cultural variations in children’s memory socialization and narrative production, and the linkages among these variables and academic outcomes. A second line of research examines age-related changes in individuals’ meaning-making through narrative, and the linkages among characteristics of event reports and indices of well-being. Recent investigations have examined the influences of properties of events (e. g., degree of controllability), and aspects of children’s self-concepts in this process. In a third series of investigations, Dr. Baker-Ward and Dr. Peter Ornstein study 3- to 7-year-old children’s abilities to remember salient personal experiences–specifically, a variety of medical procedures–for extended periods of time. This research, which was motivated by questions concerning young children’s participation as witnesses in the legal system, addresses contextual variables and individual differences that affect the extent and accuracy of young children’s reports.

Supervision of Graduate and Undergraduate Research

+Hanson, K., +Johnson, E., Esposito, A., Baker-Ward, L. (May 2016). Does time of day predict younger elementary school children’s performance on a measure of selective attention? Presentation at the meetings of the American Psychological Society, Chicago.

+Saad, D., Esposito, A. (May, 2016). Informal involvement of English- and Spanish-speaking parents in dual-language and traditional classrooms. Presentation at the meetings of the American Psychological Society, Chicago.

Baker-Ward, L., & Morris, S. G. (2015, June). Making a sad song better: Positive reappraisal in autobiographical memory from 6 to 60. Paper presented at the biennial meetings of the Society for Applied Research in Memory and Cognition (SARMAC XI).

*Grovenstein, T. N., Peterson, C., & Baker-Ward, L. (2015, April). The salience and significance of memories for repeated childhood experiences. Poster presented at the biennial meetings of the Society for Research in Child Development, Philadelphia.