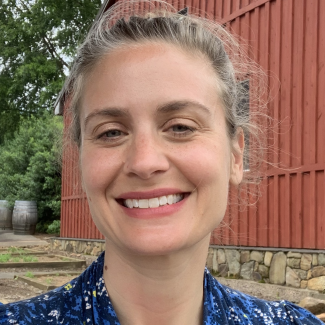 Alff specializes in the history of the Middle East and North Africa and the political economy of the global south. She is interested in explorations of gender, race and the environment in the history of capitalism. Alff is at work on her first book, Capitalism around the Mediterranean: Levantine Companies and Landed Property, 1850-1925. It traces the business practices of joint-stock companies which led to the commodification of land in the late 19th and early 20th century Levant. Her second book project investigates the petroleum product bitumen in the Dead Sea, Syria and the Sinai Peninsula.

“The Business of Property: Land, Law, and Capitalism Around the Mediterranean,” Enterprise and Society (Forthcoming, Sept. 2020).

“Gendering the Company: Changing Gender Norms and the Creation of the LLC in Lebanon,” 1880-1920”