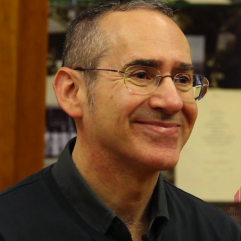 My teaching and research are focused on socio-environmental cultural studies, with particular attention to contemporary Spain and the United States. I also teach and conduct research on broader Spanish cultural studies and film. My books include Tracing the Borders of Spanish Horror Cinema and Television (2017); Ventanas sobre el Atlántico (2011), on the relations between Spain and the United States; and Lecturas espectaculares (2003), on the interactions of film and the contemporary Spanish novel; my articles have appeared in numerous journals and critical anthologies worldwide.