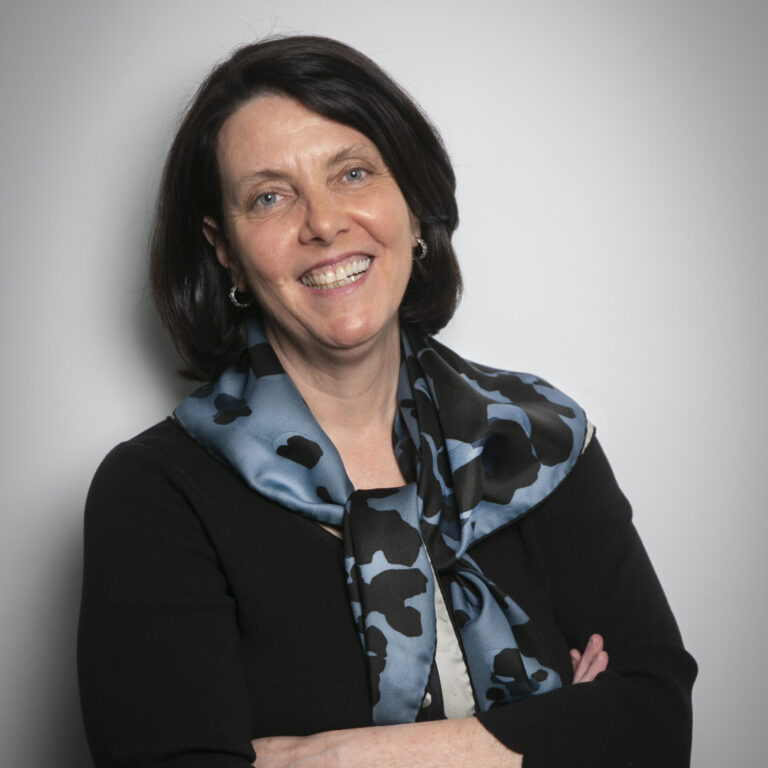 Julia Rudolph is a professor of history at North Carolina State University. Her field of study is early modern Europe; within that field she has particular interests in legal history, gender history, and intellectual history in eighteenth-century Britain and its empire. She received her B.A. in Classics and Renaissance Studies from Brown University, and Ph.D. in History from Columbia University.

Rudolph is the author of numerous books and articles on the history of political thought and jurisprudence, legal publishing, jurisdiction and political economy. She is the author of two prizewinning articles on gender and evidence law. Other awards include a Guggenheim Fellowship, postdoctoral fellowships from the Andrew W. Mellon Foundation, the National Endowment for the Humanities, and the Golieb Fellowship in Legal History at New York University School of Law. She is active in several professional and scholarly organizations in the U.S. and Britain, including the Royal Historical Society (elected fellow 2014), the Selden Society, and the North American Conference on British Studies.

Prior to joining the history department at North Carolina State University, Rudolph was on the faculty at Bucknell University and the University of Pennsylvania. She regularly teaches seminars in legal history at Duke University School of Law, and has co-directed a research seminar at the Folger Institute, part of the Folger Shakespeare Library in Washington DC, where she is a member of the Steering Committee of the Center for the History of British Political Thought.

Professor Rudolph is committed to interdisciplinary scholarship, drawing history together with law, economics, gender studies, bibliography and media studies, and colonial studies. She has long pursued research and teaching opportunities in the histories of women and gender, and has become increasingly engaged with historical questions regarding race, the history of slavery, and the history of capitalism. Her current book project, The Search for Security: Mortgage, Fairness and Fraud in the British Empire, focuses on the history of mortgage lending in the eighteenth and early nineteenth centuries. This study investigates the evolution of mortgage law, its wide impact on commercial and agricultural investment, and its influence in other areas of law such as women’s property rights, enslavement and inheritance. Rudolph not only examines how secured lending became essential to the amassing of wealth across the British Empire, but also how foundational ideas about predatory lending, fraud, risk and unconscionable contracts developed at the same time that mortgage became a powerful engine of empire, capital and law.

“A Broker’s Advice: Credit Networks and Mortgage Risk in the Eighteenth-Century Empire,” in Networks and Connections in Legal History, edited by Michael Lobban and Ian Williams, Cambridge: Cambridge University Press, 2020.

“Property and Possession” in A Cultural History of Law in the Age of Enlightenment, Rebecca Probert and John Snape eds., London: Bloomsbury Academic Press, 2019.

“Gender and the Development of Forensic Science: A Case Study,” The English Historical Review, Vol. 123, No. 503, August 2008: 924-946. Winner of the Walter D. Love Prize for the best article in any field of British Studies, awarded by the North American Conference on British Studies, 2009

“Rape and Resistance: Women and Consent in Seventeenth-Century English Legal and Political Thought,” Journal of British Studies, Vol. 39, No. 2, April 2000: 157-184.

Professor Rudolph has advised students working on topics in the histories of gender, race and Enlightenment, print and publishing, poor laws, Irish law and politics, and nationalism and cultural heritage. She accepts students working in these and other areas of early modern European history.