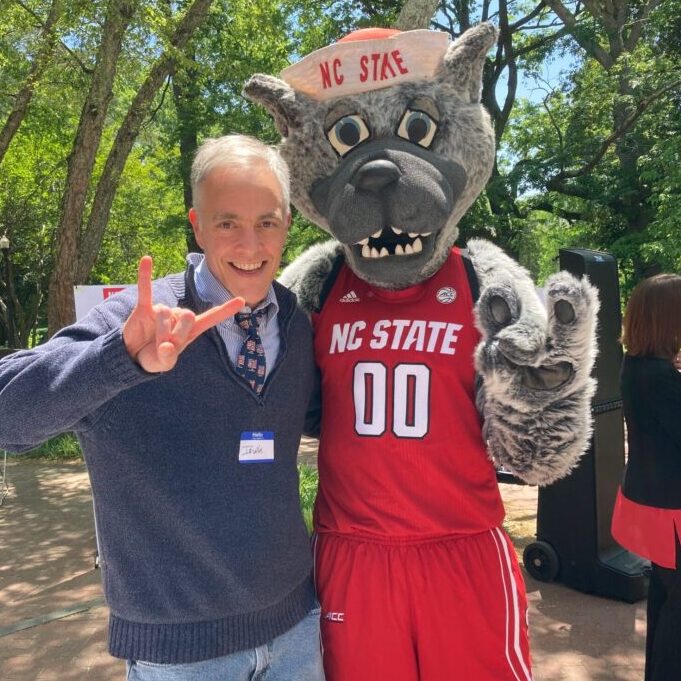 I am the William T. Kretzer Distinguished Professor of Humanities and the Executive Director of the School for Public and International Affairs. A student of southern politics for over two decades, I have also published research in the areas of political economy, race and ethnic politics, public policy, and American political institutions. My most recent book, Movers and Stayers: The Partisan Transformation of Twenty-First Century Southern Politics (Oxford University Press, 2021), won the Southern Political Science Association’s 2022 V.O. Key Award for the best book on Southern politics. My other recent work focuses on the rise of Donald Trump and the changing character of the Republican Party, the role of antebellum slavery on political attitudes in the modern South, and the impact of elite discourse on attitudes towards political violence.

Reactionary Republicans: How the Tea Party in the House Paved the Way for Trump’s Victory. 2018. With Bryan Gervais. Oxford University Press.

The Clinton Impeachment: Where are They Now?  With Nicholas S. Miras. 2018. In The Politics of Impeachment. Edited by Margaret Tseng. Washington, DC: Westphalia Press (Policy Studies Organization).

When Parties Tweet: Assessing and Explaining Incivility in State Legislatures. 2019. With Bryan Gervais. Presented at the Annual Meeting of the Southern Political Science Association, Austin, TX.