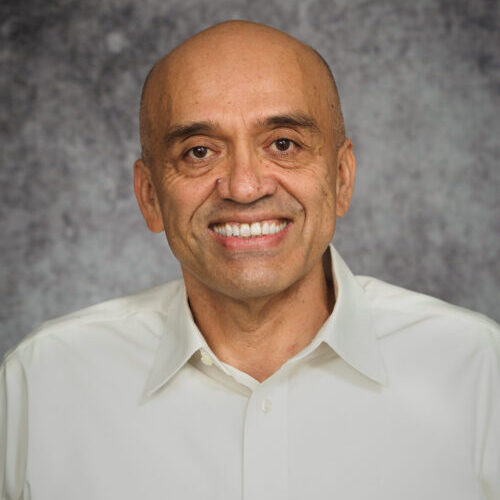 Héctor Jaimes (Venezuela, 1964) is Professor of Spanish and Latin American literature at NC State University, where he has taught since 1998. He received his Ph.D. from the University of Pennsylvania, his M.A. from New York University and his B.A. from the Central University of Venezuela (Caracas). He has also lived in Manhattan, Philadelphia and Santander (Spain). His research focuses on the intersection between the literary and artistic production of Latin America and contemporary cultural theories. His research has also involved the study of rare and unpublished manuscripts; most notably, he has edited collections authored by Frida Kahlo and David Alfaro Siqueiros. 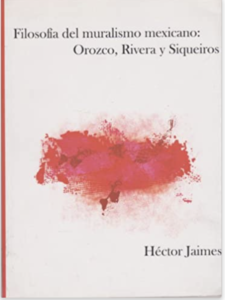 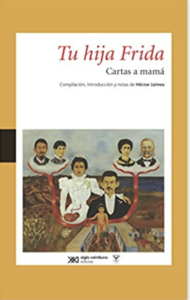 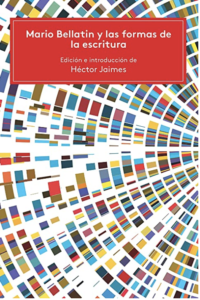 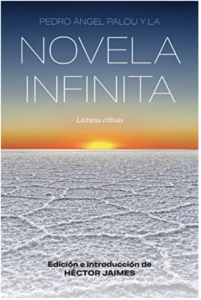 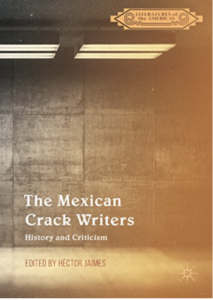 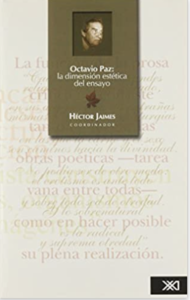 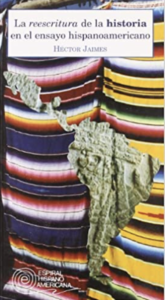 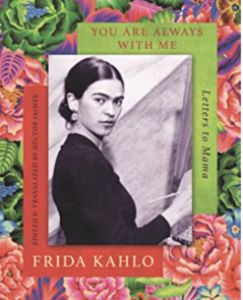 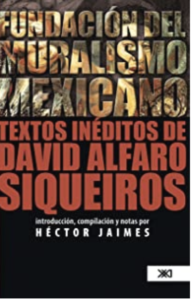