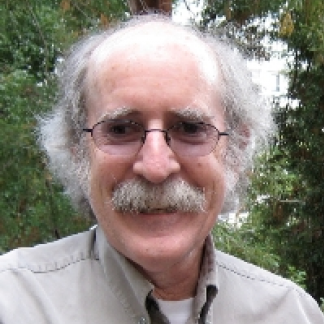 David Gilmartin’s research interest focus on the intersections between the history of British imperialism in South Asia and the development of modern politics and forms of rule.   His most recent book, Blood and Water:  The Indus River Basin in Modern History (2015) examines the intersection between environmental and political history over the last 200 years.  Current research focuses on the legal history of India’s electoral institutions as they have evolved from its colonial past, and on the ways these institutions have reflected evolving visions of sovereignty.

Current projects include the historical study of the legal, institutional and intellectual structures that underlie Indian democracy, and continuing work on issues relating to India’s partition of 1947 and the creation of Pakistan.

“The Paradox of Patronage and the People’s Sovereignty.”  In Anastasia Piliavsky, ed., Patronage as Politics in South Asia (Cambridge:  Cambridge University Press, 2014) pp. 125-153.