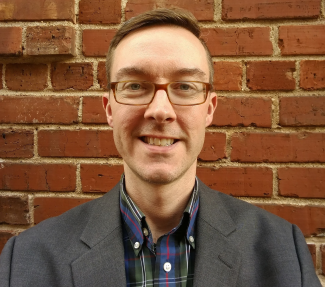 I am a North American archaeologist who specializes in the study of late pre-Columbian Native American societies, ceramic analysis, material culture, and research and service on the topic of applied ethics. Before joining the NCSU Department of Sociology and Anthropology, I was Curator of Collections at the Glenn A. Black Laboratory of Archaeology at Indiana University.

Based on experiences organizing the Society for American Archaeology (SAA) Ethics Bowl, an event designed to train students in ethical reasoning, I co-authored the book Ethics in Action (SAA Press, 2008). Currently, I serve on the SAA Committee on Ethics, and as an Executive Officer of the World Archaeological Congress (WAC).

At NC State, I enjoy teaching courses across the sub-fields of anthropology, in addition to specialty courses on ceramic analysis, material culture studies, and heritage preservation.

Currently, I am involved in a project aimed at documenting the history of Raleigh’s significant Oberlin Cemetery. This project is being undertaken in collaboration with the Friends of Oberlin Village community group, and the NC State Departments of History and Marine, Earth & Atmospheric Sciences (MEAS). For more information, contact me at the email above.

In review  Big Pots for Big Shots Revisited: Social Solidarity and Identity in the Mississippian Communities of Angel Mounds. Submitted to American Antiquity.