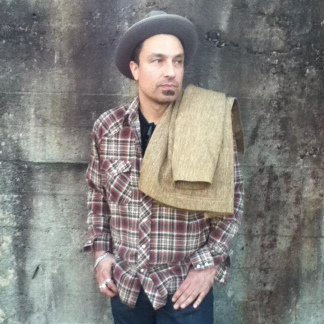 Dr. Orgeron is the author of Road Movies: From Muybridge and Melies to Lynch and Kiarostami (2007). He is editor of Learning with the Lights Off.  His articles have appeared in Cinema Journal, The Velvet Light Trap, The Moving Image, The Journal of Film and Video, CineAction,College Literature, Post Script, and Film Quarterly.

He is editor-in-cheif of The Moving Image

He, and his wife, media scholar and archivist Melissa Dollman, are co-founders of Home Movie Day, Palm Springs, CA

Dr. Orgeron still very much enjoys working with graduate students on their capstones and/or dissertation projects.