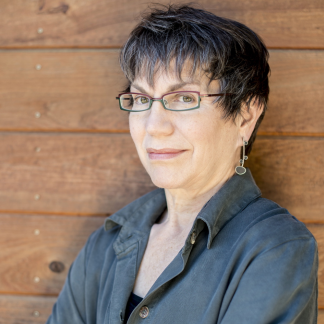 Before returning to academe to get her Ph.D. in 1990, Cat Warren was a reporter for several newspapers across the United States, including the Hartford Courant. In 1995, she joined the faculty at North Carolina State University, where she has taught a wide range of courses in journalism and media, science journalism, creative nonfiction, and gender studies. She publishes in journalistic venues as well as in academic ones—on science journalism, media criticism, cultural studies, and issues in higher education. She was editor of Academe, the magazine of the American Association of University Professors from 2009 to 2012. Her book, What the Dog Knows: Scent, Science, and the Amazing Ways Dogs Perceive the World, was published by Touchstone division of Simon & Shuster in October 2013. In March 2015, it came out as as a paperback, and has been on the New York Times nonfiction paperback bestseller list, the NYT science book bestseller list, and the animal book bestseller list. Her adaptation of that book for young readers came out in 2019 with Simon & Schuster.

She lives with her husband, David Auerbach, in Durham.