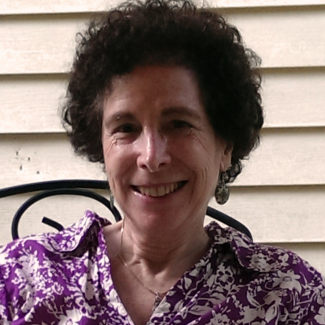 I was born in Chicago, Illinois, got my B.A. from Northwestern University, where I double-majored in German and Comparative Literature, and received my PhD from Yale University in Germanic Literature. Before coming to NC State, I taught in and chaired the Humanities Dept at the Eastman School of Music of the University of Rochester and the Department of Foreign Languages and Literatures at U of Texas,Arlington, and was Dean of the College of Liberal Arts at UT Arlington. I have published numerous articles on German and Austrian literature and culture, including many on the works of Franz Kafka. My books include PLAN and the Austrian Rebirth: Portrait of a Journal (Camden House:1982),  Critical Essays on Franz Kafka (G.K.Hall: 1990) and The Franz Kafka Encyclopedia (Greenwood Press: 2005) of which I am a co-author.  With Thomas Adam, I was co-editor of Traveling between Worlds: German-American Encounters (Texas A&M UP: 2006) and with Stanley Corngold, co-editor of Kafka for the Twenty-First Century (Camden House: 2011). I sit on many editorial boards and am two-time past president of The Kafka Society of America.