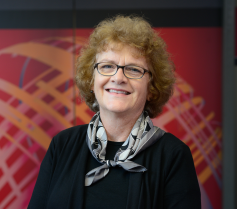 Her books include City Hall Goes Abroad: The Foreign Policy of Local Politics from Sage, 1994 and Pondering Postinternationalism: A Paradigm for the 21st Century, from SUNY Press, 2000. She has also authored other articles, contributed book chapters to other publications and made numerous presentations. Her most recent publication is a textbook with Harry I. Chernotsky entitled, Crossing Borders:  International Studies for the 21st Century,3rd. edition.  CQ Press, 2016.  The fourth edition will come out in 2021.