Recreating the Sights and Sounds of 17th Century London

A team of scholars at NC State University has recreated the sights and sounds of St. Paul’s Cathedral and its environs in 1620s London, offering anyone who is interested a glimpse of daily life four centuries ago.

“It’s not time travel, but we’re modeling the past in a way that gives us access to the lived experience of Christian worship in the 17th century, which was a central part of life in England at that time,” says John Wall, one of the leaders of the Virtual St. Paul’s Cathedral Project and a professor of English at NC State. The project, which involved experts in disciplines from literature to acoustic engineering, was made possible by a grant from the National Endowment for the Humanities.

“This project, and others like it, make the past available to us in new ways,” Wall says. “I can read a worship service, but hearing those services performed as if I were in St. Paul’s cathedral in the 1620s is a completely different experience. It’s a dramatic way of helping us understand the past, and the art, music, architecture, and literature that have come down to us from that time.”

To understand the value of the Virtual St. Paul’s Cathedral Project, it’s important to remember the role that the church played in 17th century England. People were legally obligated to attend church every Sunday and on holy days. And every church in England had the same readings and services on the same days. While the style may have differed, most people would have been experiencing fundamentally the same church services regardless of where they were in England.

In short, this aspect of religious life was a shared experience for the entire nation, and understanding that context can help us understand art, literature and the broader history of the period.

People may also be interested in the project because it is visually striking.

While a St. Paul’s Cathedral still stands in London, it is not the same St. Paul’s Cathedral that Londoners would have known in the early 17th century. The St. Paul’s that churchgoers attended in the 1620s was burned to the ground during the Great Fire of London in 1666. That made creating a detailed visual model of the cathedral as it once stood a tricky undertaking.

The leader of the project’s visual team is David Hill, head of NC State’s School of Architecture. Hill, and a dozen current and former students in NC State’s College of Design, created breathtaking visual models of St. Paul’s, its churchyard, and all of the buildings that surrounded the cathedral in the early 17th century.

The visual modeling team drew on a variety of materials for recreating St. Paul’s: archaeological evidence; written accounts; and contemporary paintings, engravings and drawings. Where evidence was scant, such as a dearth of visual descriptions of some outbuildings, the team created buildings that were representative of what one would expect to see in that place and time.

A separate team ensured that St. Paul’s sounds as good as it looks.

Here’s an example of why scholars care what St. Paul’s sounded like. We have copies of sermons that were given during the 17th century, many of which addressed political issues as well as spiritual ones. However, we don’t know how many people in the cathedral would actually have been able to hear those sermons.

Much of the acoustic modeling work was done under the leadership of Yun Jing, a former engineering professor at NC State who is now based at Penn State.

Jing and an NC State engineering graduate student named Julius Elo created open-source software called I-Pack Simpa that was used to make acoustic models that accurately simulate how sound traveled through various parts of the cathedral. These models, in turn, allow users to understand what a service sounded like from various places in the cathedral, as well as the role ambient noise played in affecting one’s experience of the service.

To create the actual sounds of a church service, the Virtual St. Paul’s Cathedral Project team drew on the talents of an international collection of actors, singers and musicians. Standing in for the Choir of St Paul’s in the 1620’s was the Choir of Jesus College, Cambridge University, under the direction of Choirmaster Richard Pinel.

Specifically, the performers recreated worship services for Easter Sunday, March 28th, 1624, which was a festival occasion; as well as the more ordinary services that were conducted on Tuesday, Nov. 27, 1625. Recreated services include Bible readings, prayers, canticles and anthems performed by choir and organ; and two sermons, one by Lancelot Andrewes, then Bishop of Winchester, and another by John Donne, Dean of St Paul’s from 1621 to 1631.

The Future of This Glimpse Into the Past

Anyone is free to explore the project, which can be found in its entirety here. But Wall has reason to think it will be of particular interest to period scholars.

The Virtual St. Paul’s Cathedral Project builds on an earlier effort, led by Wall and Hill, that focused on recreating one specific sermon that was given in the churchyard of St. Paul’s. That project, called the Virtual Paul’s Cross Project, drew praise for advancing our understanding of the sermon (which was given by Donne) by placing it in context with the surroundings in which it was delivered.

The broader nature of the Virtual St. Paul’s Cathedral Project means there is more scope for scholars to work with – raising a number of ways in which it might inform how we view (or hear) things that have passed to us from the 17th century to the 21st. 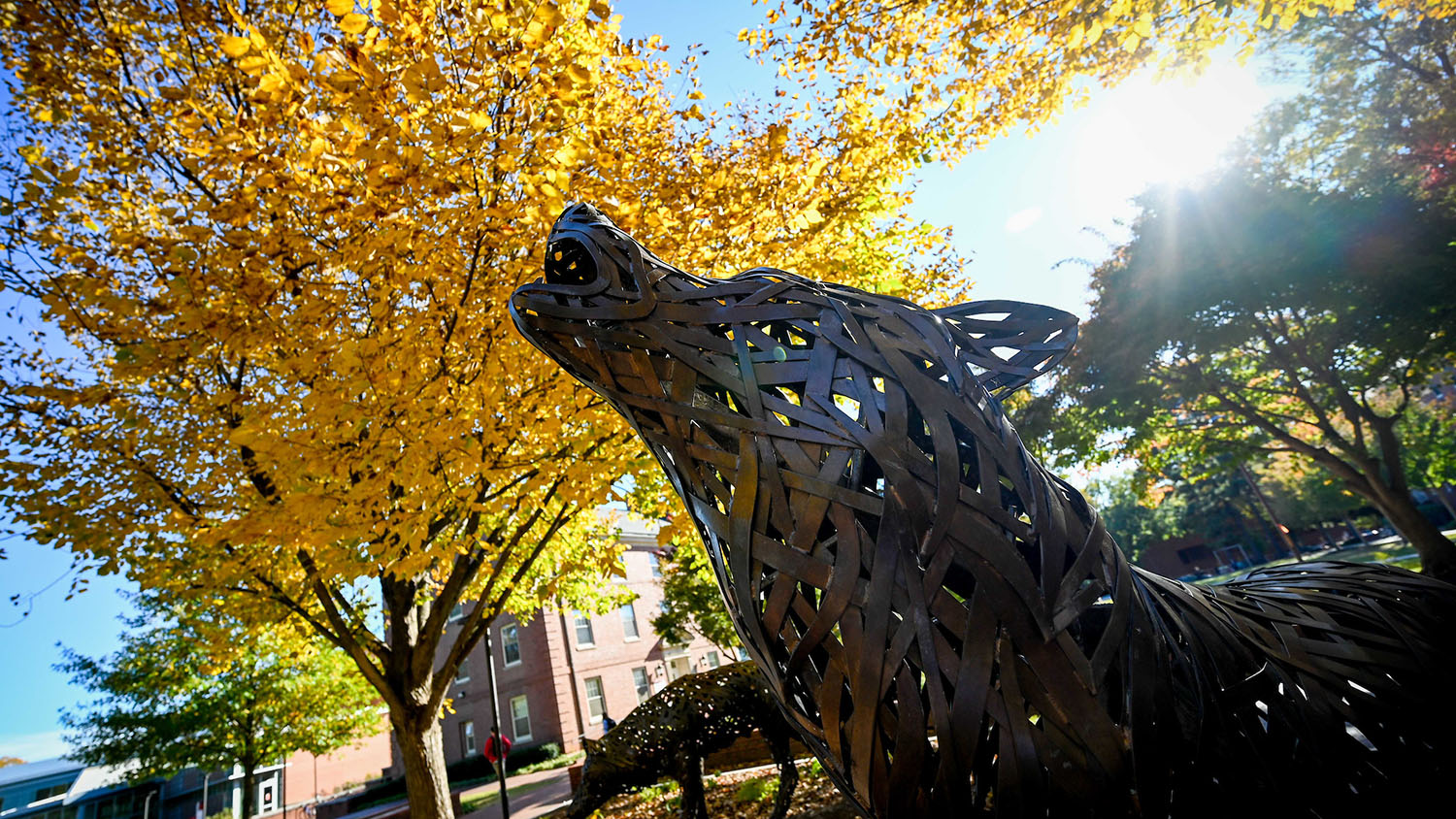 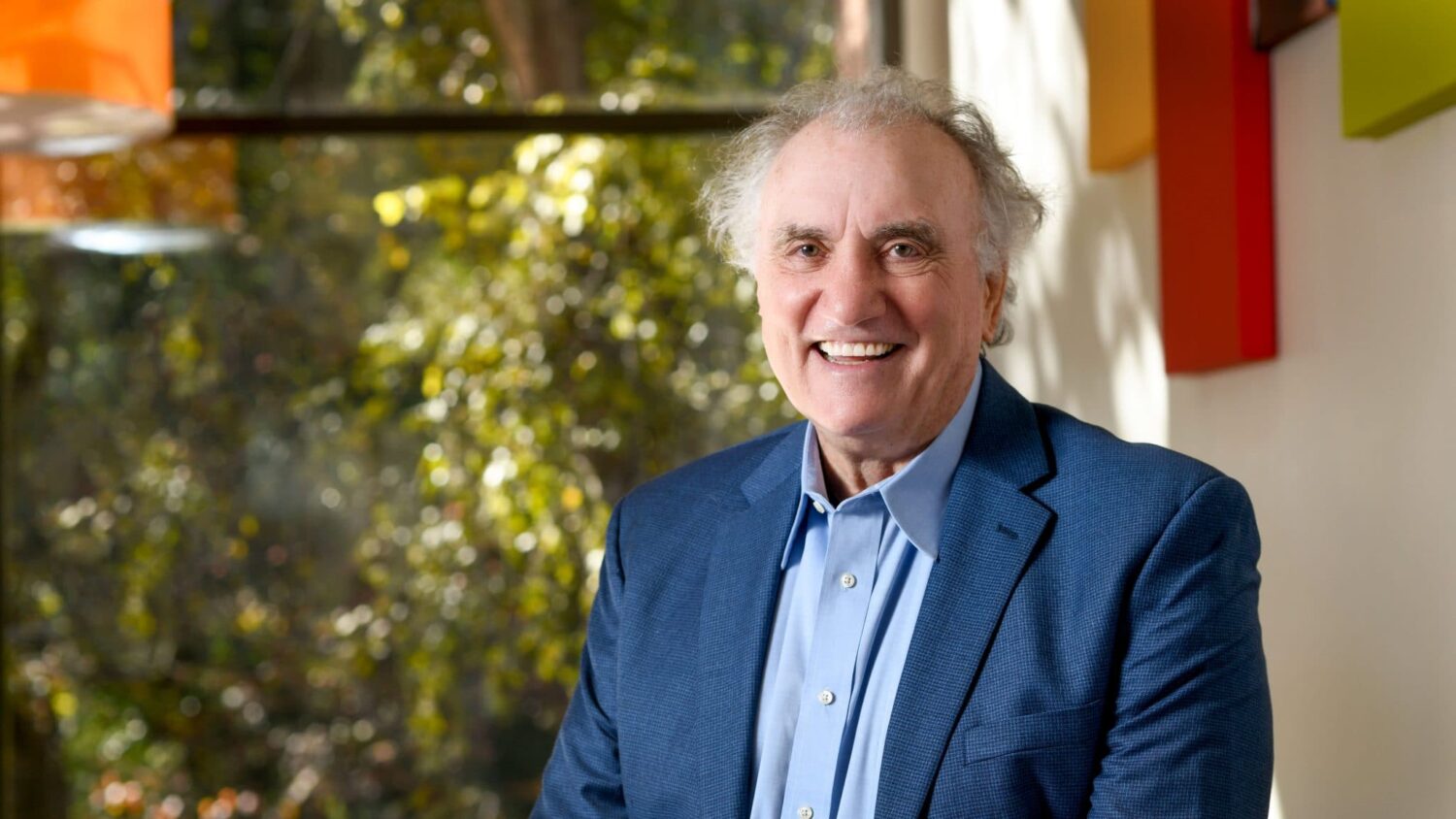 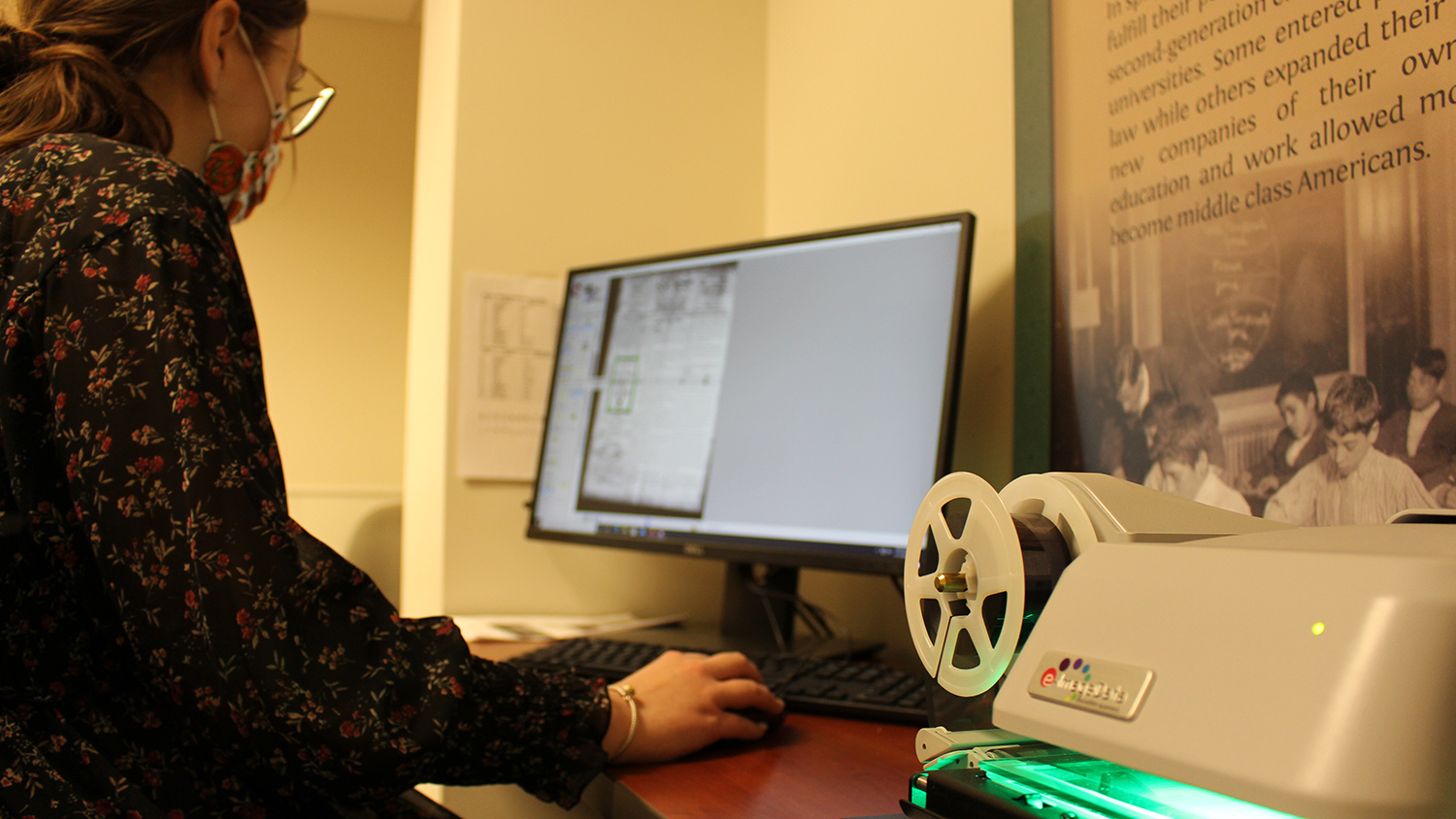