Motherhood Does Not Drive Support For Gun Control

Moms are not more likely than other women to support gun control efforts. In fact, a new study finds that parenthood doesn’t have a substantial effect on the gun control views of men or women.

“Everybody ‘knows’ that moms are more politically liberal on gun control issues,” says Steven Greene, corresponding author of the study and a professor of political science at North Carolina State University. “We wanted to know if that’s actually true. And, as it turns out, it’s not true – which was surprising.”

To explore the impact of parenthood on people’s gun control views, the researchers drew on data collected by the Pew Center for Research in 2017 as part of Pew’s nationally representative American Trends Panel. The researchers then used statistical models to account for various confounding variables, such as political affiliation, allowing them to focus specifically on the effect that parenthood has on one’s beliefs regarding gun control.

The Pew surveys had examined a range of issues pertaining to gun control. Across the board, men were substantially more politically conservative than women on questions related to gun laws and regulations. In other words, men were more likely to favor fewer regulations and laxer legal requirements when it comes to guns.

However, parenthood did have a small – but statistically significant – impact on two other gun control issues.

Mothers were actually more politically conservative than other women on the issue of gun strictness – meaning that moms were slightly more likely to support less restrictive gun laws.

And fathers were more politically conservative than other men on the issue of gun prevalence – meaning they were slightly more likely to believe that more people should be allowed to own guns, and guns should be allowed in more places.

“When we talk about political movements and efforts to change laws, it’s important to have a clear, accurate sense of where people stand on the relevant issues,” Greene says. “Using the potent symbolism of motherhood in America in order advance a political agenda, in this case, is actually ignoring the fact that positions on gun control are virtually identical for women across the board. There is some minor variation, but even there, it actually suggests that mothers are less supportive of restrictive gun laws.

“To be clear, most women – including most moms – support more restrictive gun laws. But it’s not because they’re parents.”

The paper, “Do moms demand action on guns? Parenthood and gun policy attitudes,” appears in the Journal of Elections, Public Opinion and Parties. The paper was co-authored by Melissa Deckman, of Washington College; Laurel Elder, of Hartwick College; and Mary-Kate Lizotte, of Augusta University.

Abstract: The idea that motherhood primes women to support stronger gun control policy permeates our contemporary politics. Motherhood shapes views on a variety of issues, but the question remains whether mothers hold distinctive views on gun control policies relative to their non-parent peers. We draw on 2017 Pew Research Center data to explore the ways gender, parenthood, and race intersect to shape attitudes on gun policy in the post-Sandy Hook era when gun violence has become prominently linked with schools and children, and during a time when the Black Lives Matter movement has drawn national attention to the relationship of gun violence and racial inequality. Most notably, we find that contemporary depictions of mothers as a distinctively pro-gun control constituency are largely inaccurate. The very real gender gap in gun policy attitudes appears to be falsely attributed to motherhood, rather than gender. We also find very little impact of parenthood for men. Finally, we generally fail to see much relationship between race, parenthood, and gun attitudes. Overall, despite common belief and media reporting to the contrary, the story is very much one where parenthood seems to play little role in gun policy attitudes. 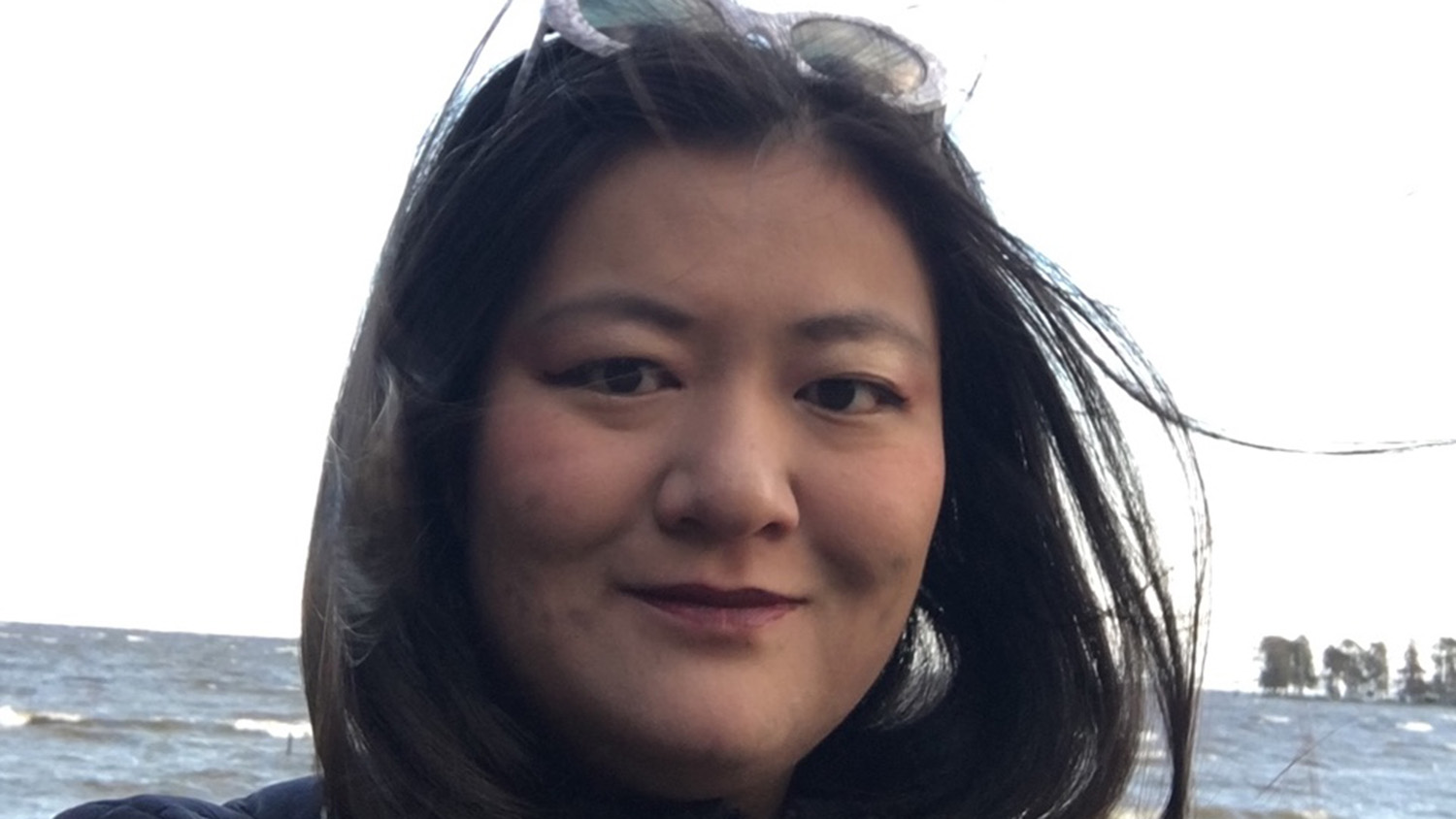