Motherhood Does Not Drive Support For Gun Control

NC State political scientist Steven Greene finds that parenthood doesn’t have a substantial effect on the gun control views of men or women. 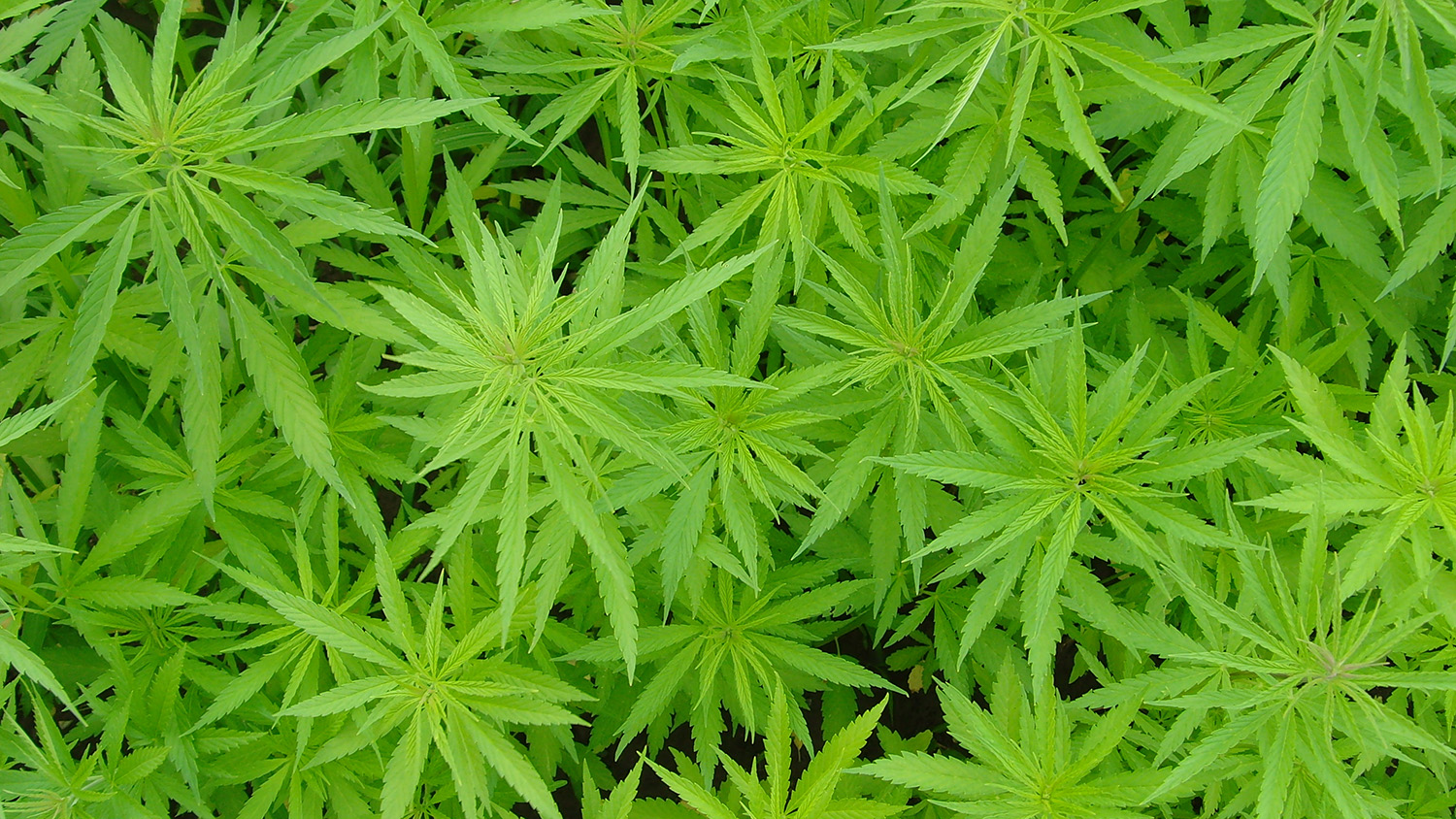 Women tend to be more conservative than men on political questions related to marijuana. A recent study from political science professor Steven Greene finds that this gender gap appears to be driven by religion and the fact that men are more likely to have used marijuana.

NC State political scientist Steve Greene talks about the state's identity in the wake of the repeal of HB2. Does the compromise bill go far enough to lure back companies concerned about discrimination?

"Shifting some power away from the executive branch towards the legislative branch, when the legislature has power to do that, I think that’s reasonable,” said Steven Greene, a political science professor at NC State University. “What I don’t think is reasonable, and it’s a very bad precedent, is to do that right in the context where you’ve lost an election.”

"North Carolina is a microcosm of the divisions in the US electorate, but on steroids: The gap between white voters with and without college degrees is huge, the white to nonwhite gap is huge, and the rural-urban gap is huge," Steven Greene, a political scientist at North Carolina State University in Raleigh, told the Christian Science Monitor.

Where Every Vote is Counted, Even Those for Bigfoot

"Elections in America are very resistant to hacking in the broad sense because they are so distributed. When you consider that this is something that happens on a county-by-county basis, if you wanted to mess with the process, it’s very complicated." Steven Greene, political science, featured.

North Carolina Governor Pat McCrory conceded Monday that he lost his re-election bid, delivering a valuable consolation prize for Democrats, who lost both the presidential and U.S. Senate race in the Tarheel state. The race represents the only loss for an incumbent governor this year, and experts attribute the anomaly overwhelmingly to HB2, the bathroom bill. "It was a self-inflicted, fatal wound to his re-election," said Steven Greene, a political science professor at NC State University.

In North Carolina, perhaps the tightest of this year’s battlegrounds, the Republican National Committee is trying to put in place a plan to boost its support among the huge number of veterans in the state. Their plan could be stymied by the lingering resentment Mr Trump has built up among some former military personnel, including, this week, by implying that veterans suffering from post-traumatic stress disorder were not strong. Steven Greene, political science, featured.