A study from NC State University shows how people used Twitter following the 2011 nuclear disaster in Japan, highlighting challenges for using the social media tool to share information. The study also indicates that social media haven’t changed what we communicate so much as how quickly we can disseminate it.

“I wanted to see if Twitter was an effective tool for sharing meaningful information about nuclear risk in the wake of the disaster at the Fukushima Daiichi nuclear plant,” says Dr. Andrew Binder, an assistant professor of communication at NC State and author of a paper describing the work. “I knew people would be sharing information, but I wanted to see whether it was anecdotal or substantive, and whether users were providing analysis and placing information in context.

“In the bigger picture, I wanted to see whether social media is changing the way we communicate, or if we are communicating the same way using different tools.”

Student Commencement Speaker Reflects on the Power of Community 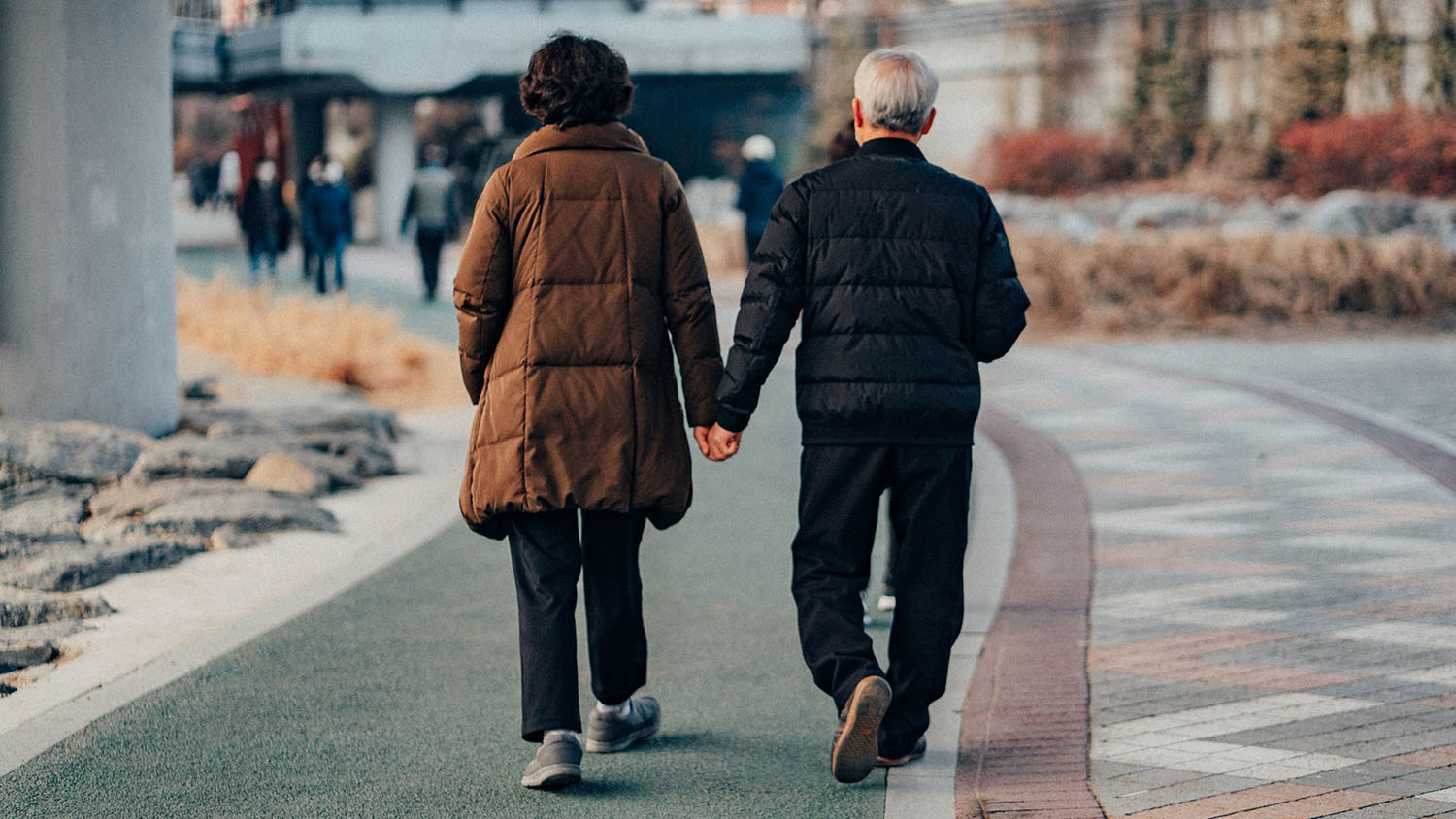