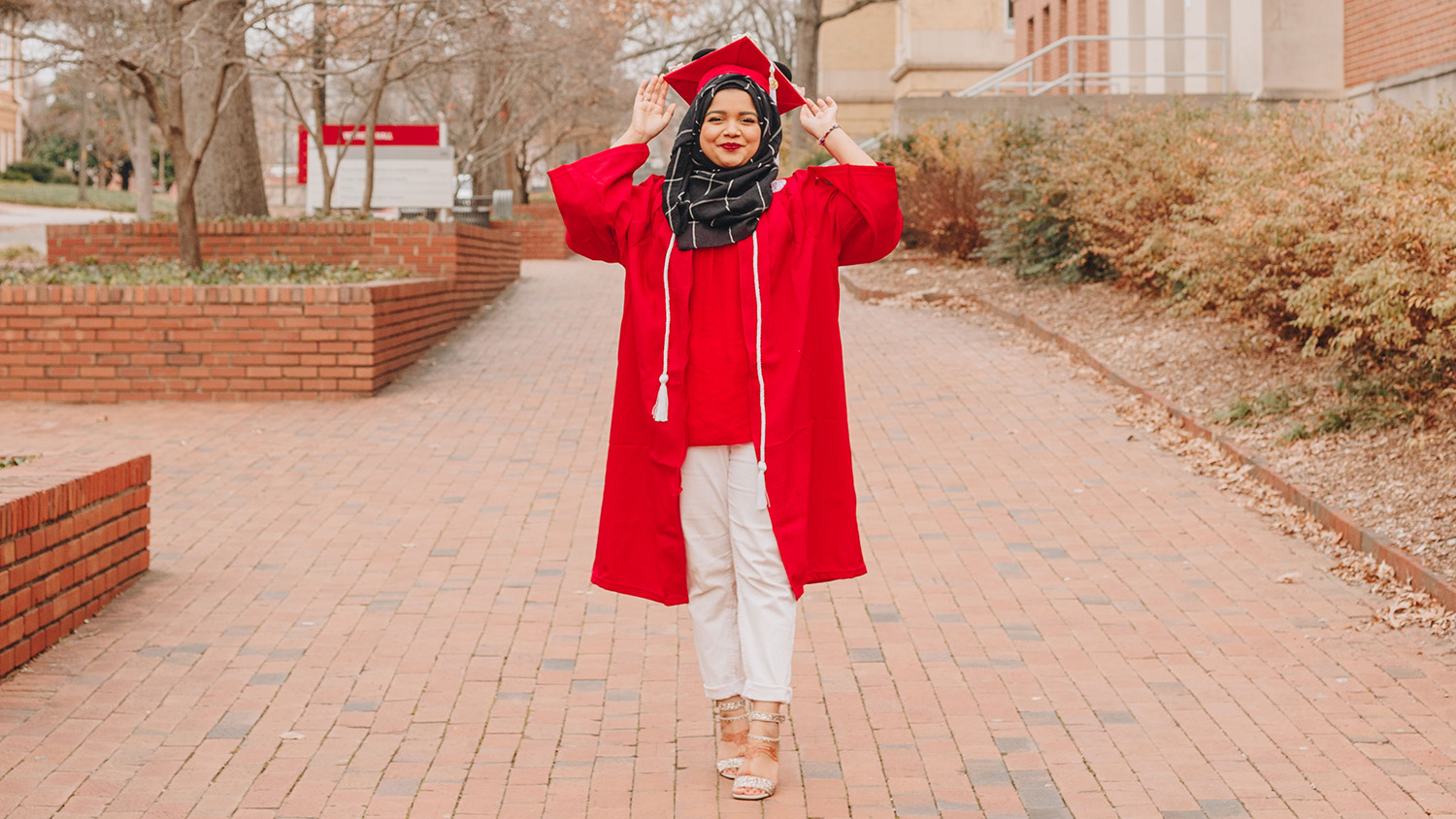 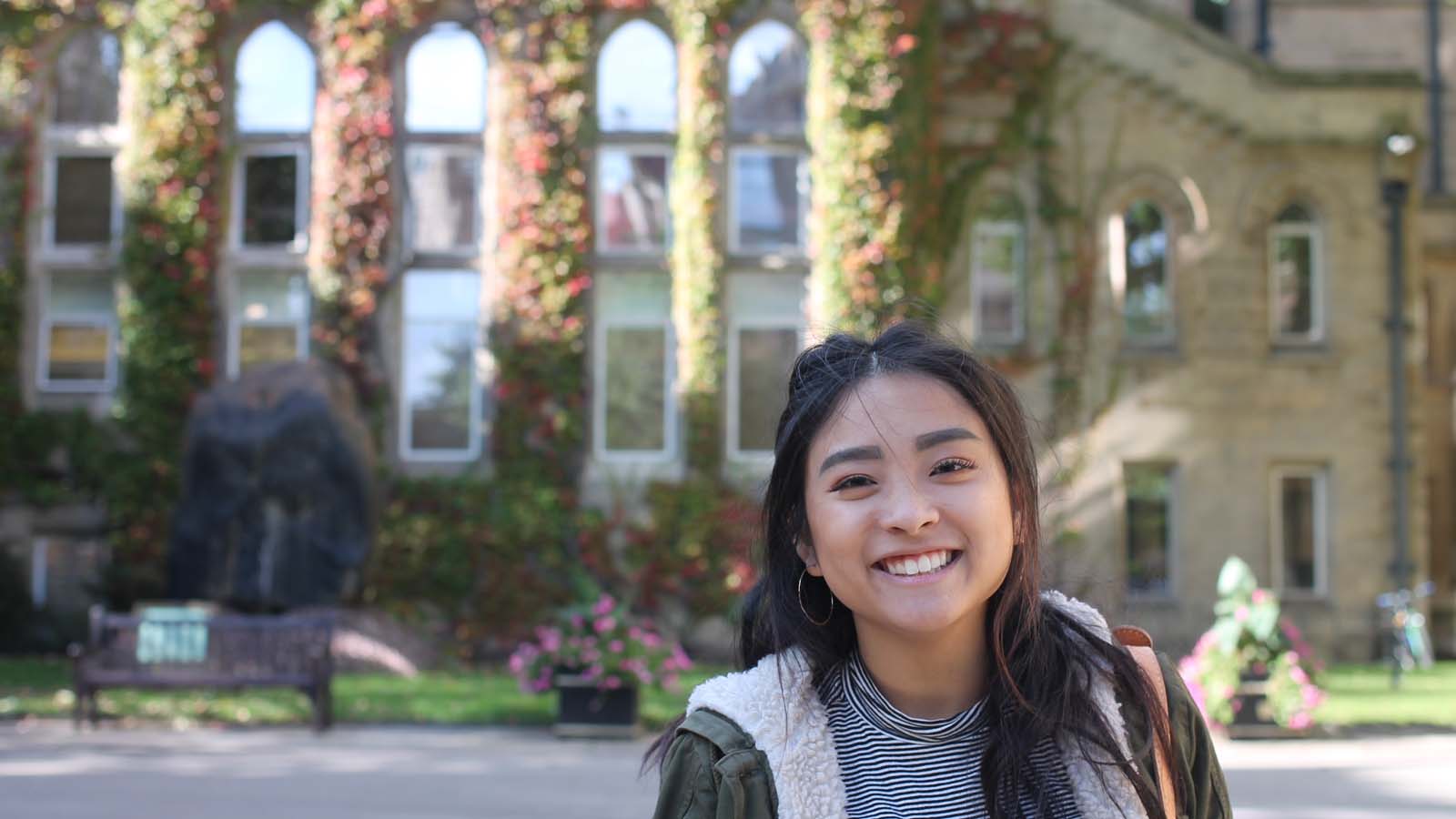 Student of the Month: Olivia Zalecki

Meet Olivia Zalecki, a junior double majoring in Chinese and International Politics and our student of the month. She is a Caldwell Fellow, founder and president of Adopted Students Union at NC State, and has studied abroad in China and England. She aspires to work in government in the area of international relations. 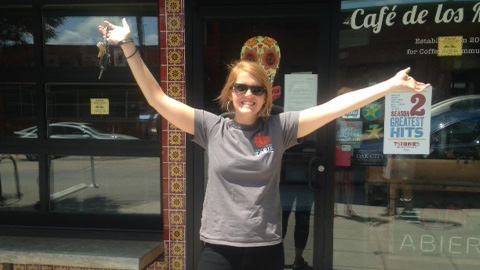 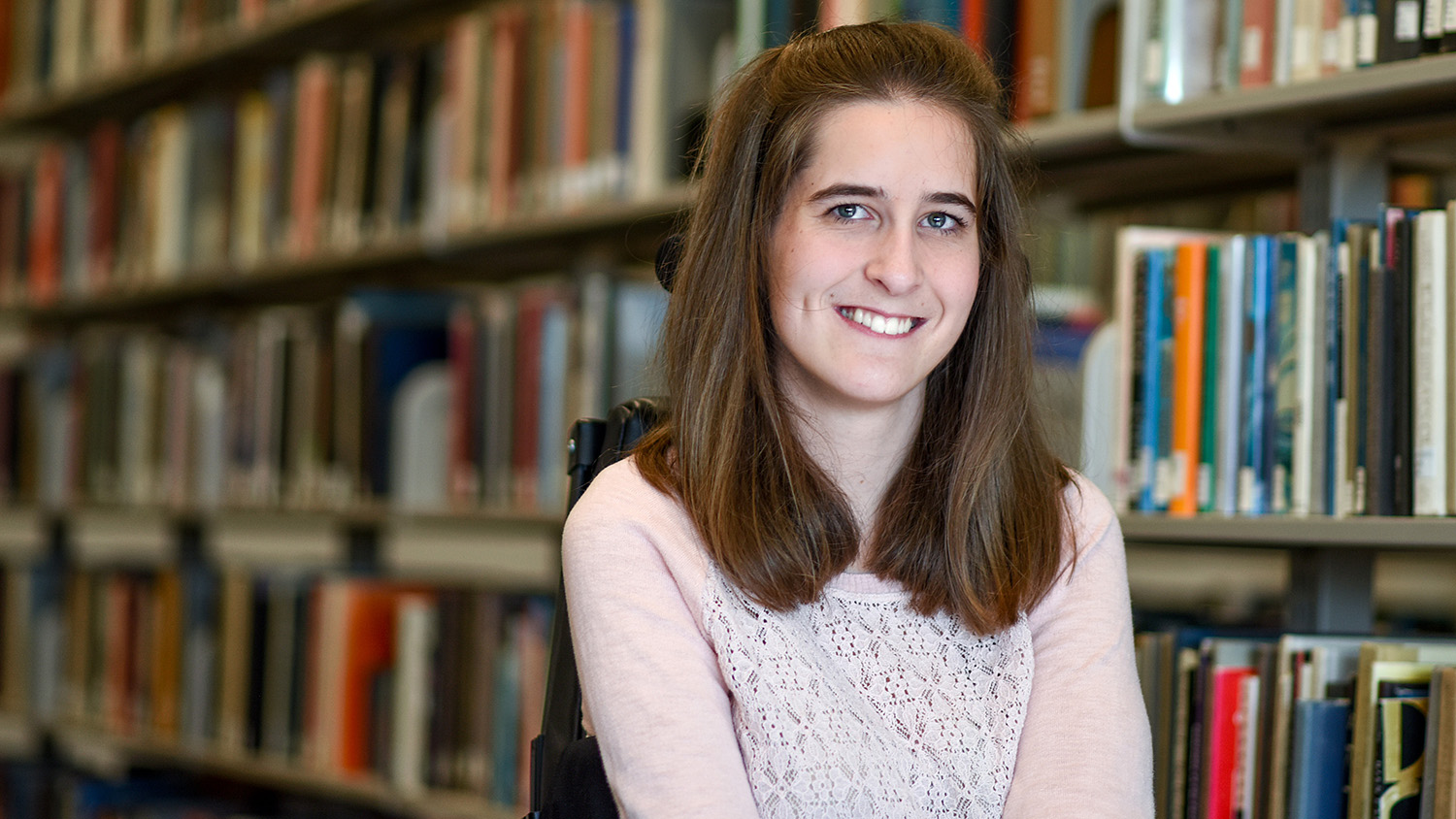 A Force for Good

Recent NC State grad Kay McMillan (Political Science '17) embraces entrepreneurship and leadership as forces for good, and actively seeks to instill these values in those around her. 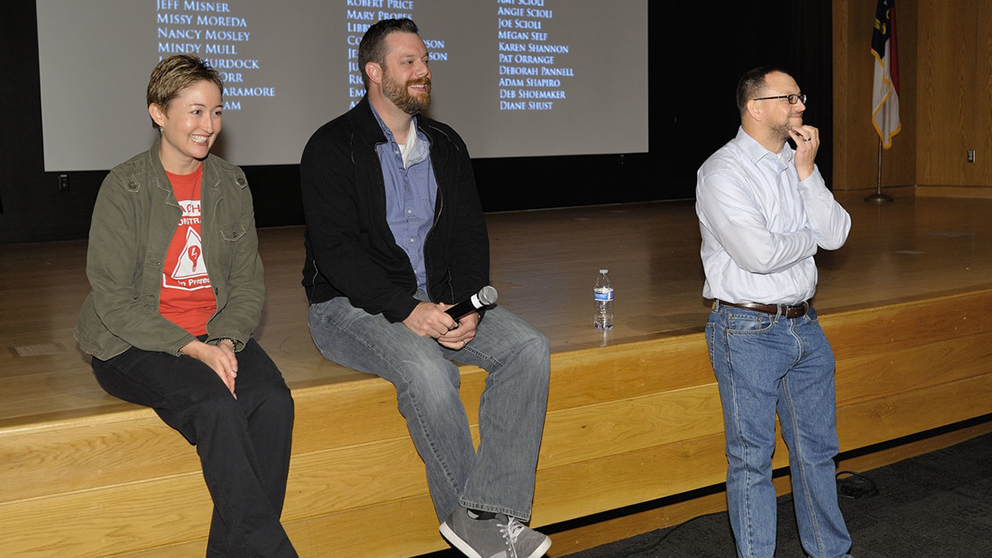 Film studies alum Rob Phillips got to pursue his passion for documentaries in "Teacher of the Year," a film that explores the complexities of teaching in the 21st century.

NC State's Alumni Association names and celebrates an outstanding young alumnus each year during the university's Evening of Stars gala. Jess Ekstrom (communication '13), founder of Headbands of Hope, earned the honor for 2017. 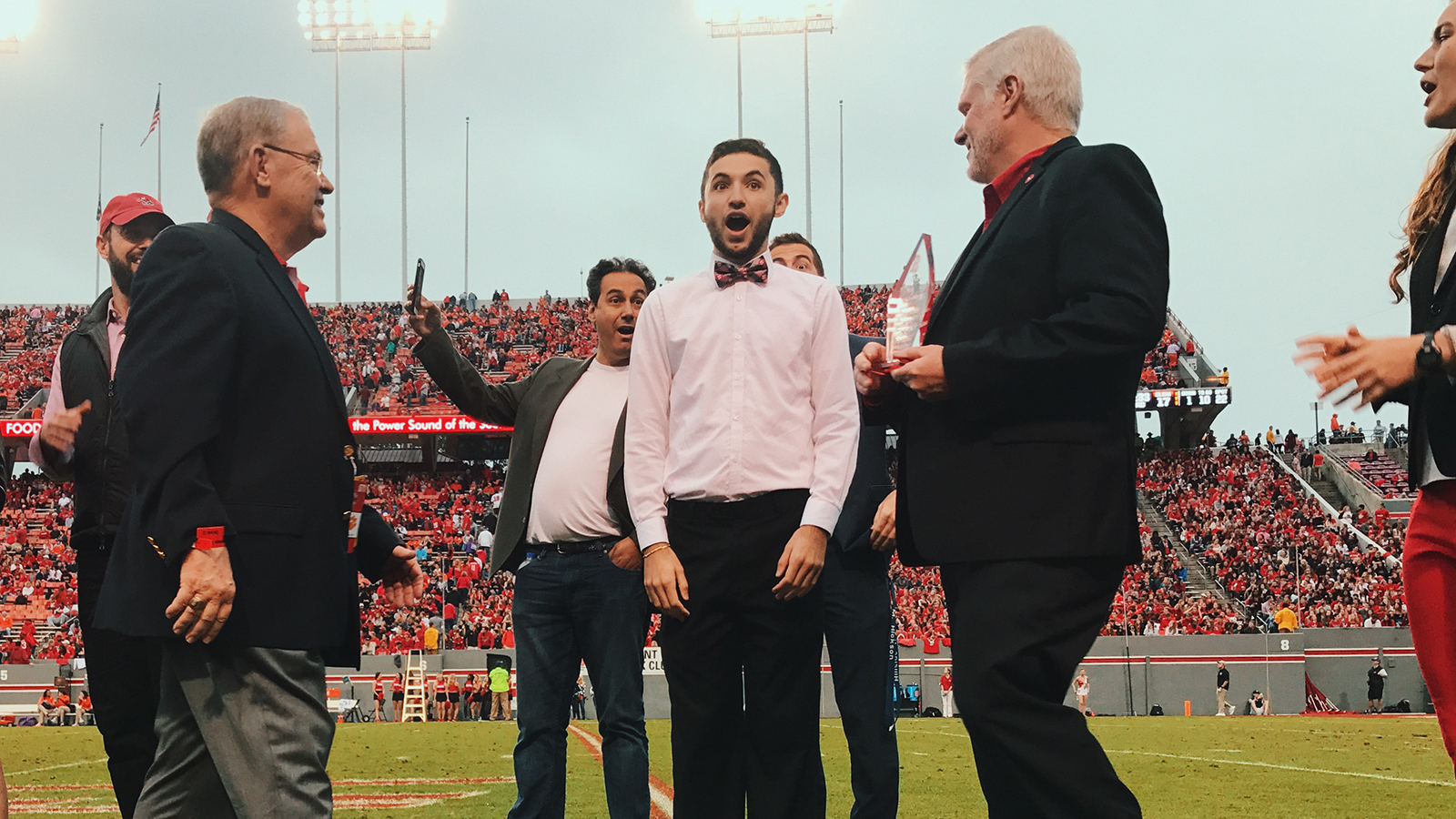 Get to know junior philosophy major Victor Eduardo, the 2017 recipient of NC State's Leader of the Pack Award. 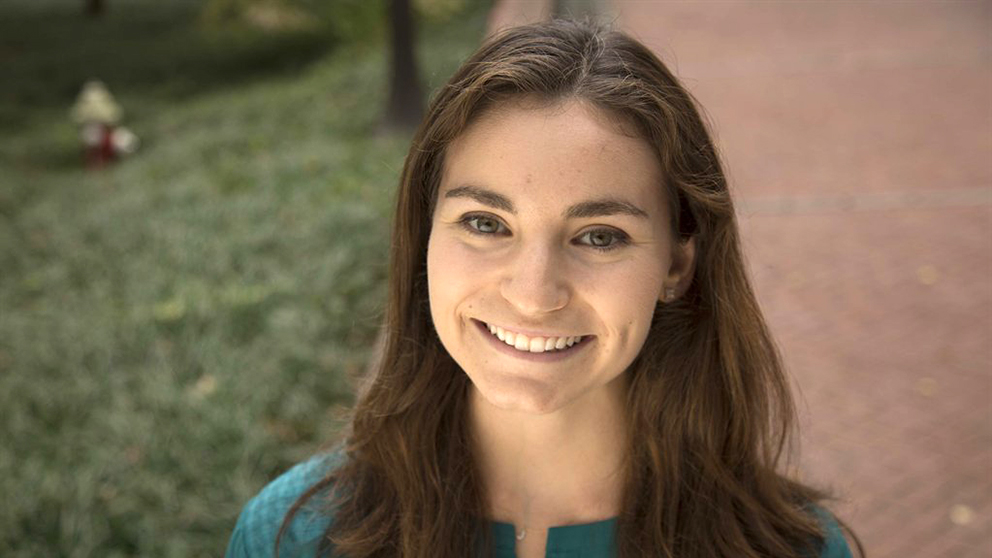 Graduate student Jessica Hatcher discusses the importance of educating teachers and others about language variation. 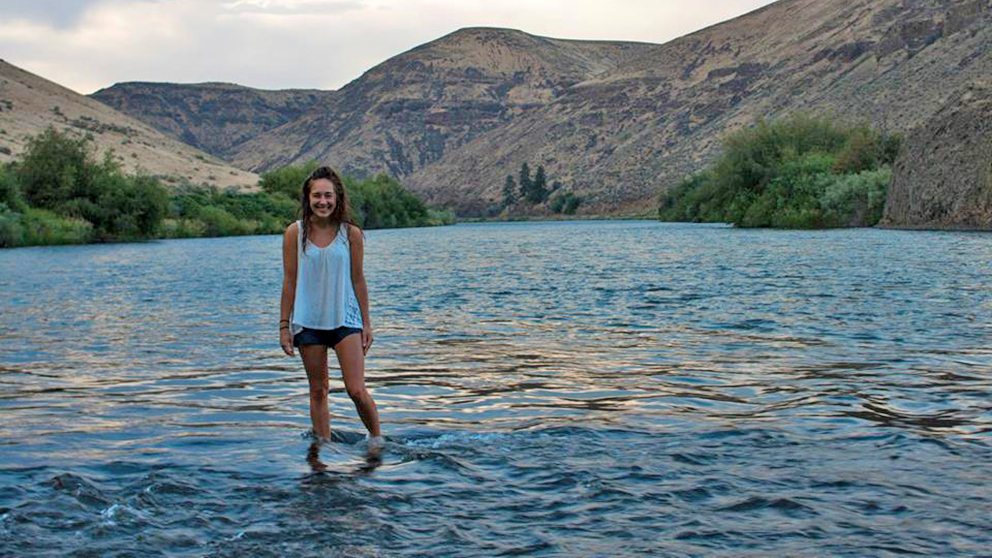 At the Veritas Forum, alumna Krystal Smith helps create opportunities for college students and faculty to engage in meaningful conversations. 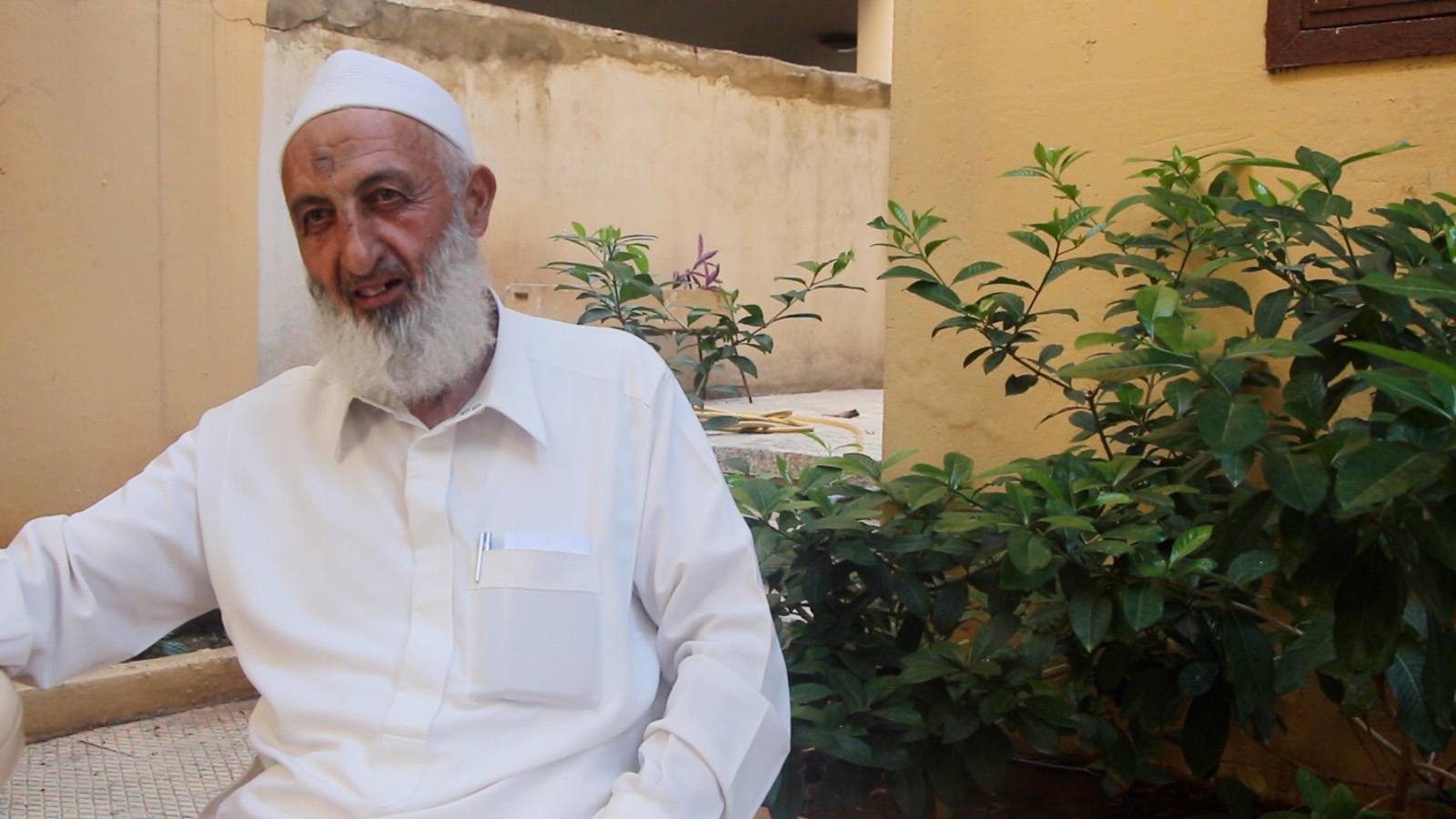