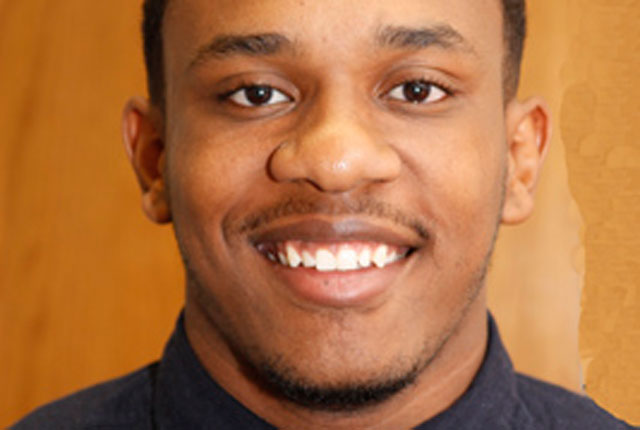 Student of the Month Milton Hall is a junior majoring in Sociology. He is a running back for the university's varsity football team, campus founder and president of the National Honor Society for Leadership and Success, and an active member of several student groups. 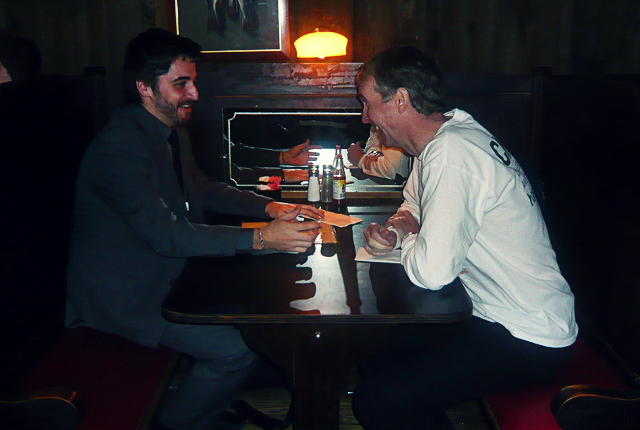 The college diet portrayed by popular culture consists of ramen noodles, hopes and dreams. Thanks to NC State’s new food pantry, Feed the Pack, much more nutritious food is now available to the NC State community. 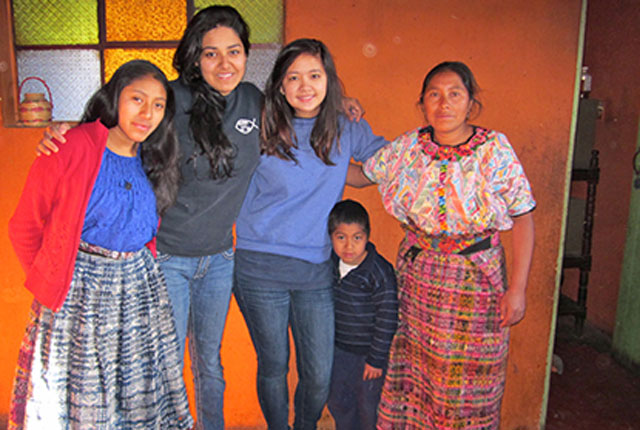 A spring break devoted to serving others

Brittney Garcia could spend her spring break relaxing and catching up on sleep. Instead, the senior International Studies major is leading a team of students on a trip to Guatemala where they will focus on gender issues in Guatemalan society. 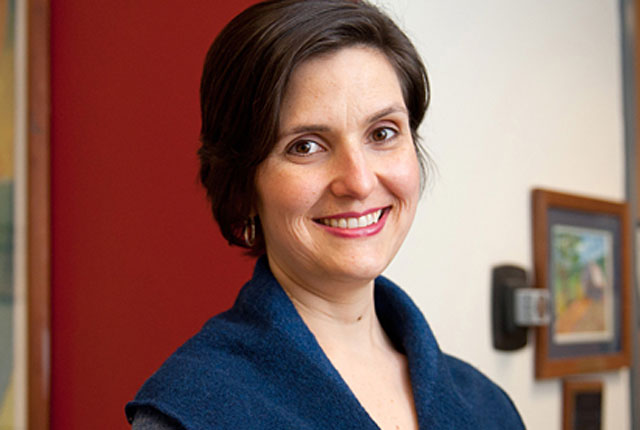 The Secrets of Public Speaking

Public speaking is an everyday act of forming a thought, then quickly organizing and delivering that thought in a powerful, engaging way. So says Elizabeth Nelson, the new Communication 110 director in the Department of Communication. So why do we often dread speaking publicly at work, even when it's understood speaking well leads to promotion, defuses problems and reduces stress? Learn the secrets of public speaking.

Happy birthday, CHASS! 2013 marks the 50th anniversary of the College of Humanities and Social Sciences. We're working on a pretty cool timeline that we'll be sharing with you later this spring. In the meantime, take a peek at a video created for the timeline by Jim Alchediak, an instructor in our Department of Communication, with the help of some of his advanced video production students. Stay tuned! 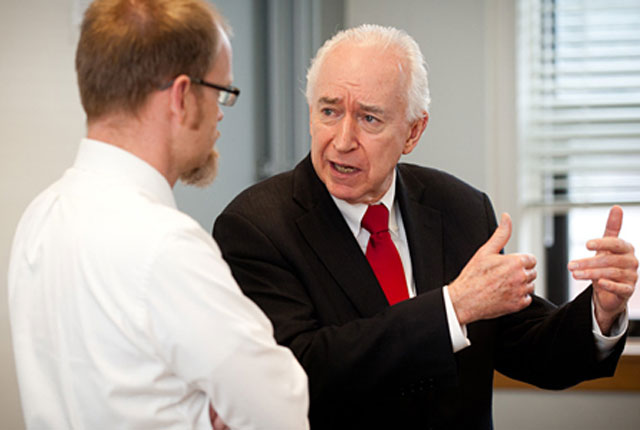 Say ‘Gudday’ to Our Ambassador-in-Residence

Jim McLay, New Zealand’s ambassador and permanent representative to the United Nations,is the first official ambassador-in-residence for the School of Public and International Affairs. Richard Mahoney, SPIA director, says we can learn a lot from McLay, and from New Zealand. “Americans often discount little countries—but actually countries like New Zealand show us what we should be doing—building international partnerships. 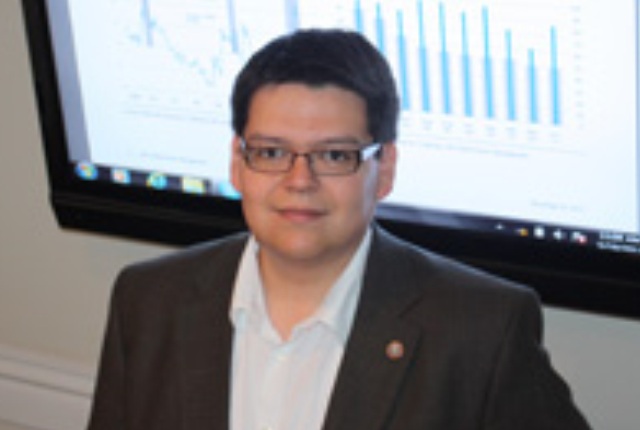 Alum Aspires to be Principal Chief of Cherokee Tribe

Cory Blankenship (Political Science '07) is a third generation NC State alum. He's also a member of the Eastern Band of Cherokee Indians, and hopes one day to serve his people as Principal Chief. 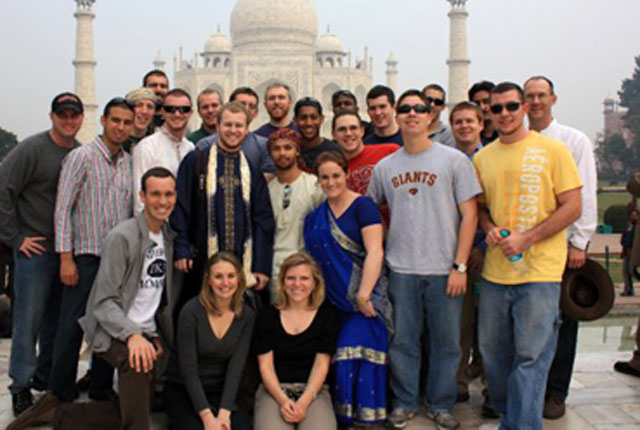 Several years ago, the Department of Foreign Languages and Literatures received a grant to teach ROTC students five critical languages: Arabic, Chinese, Persian, Russian and Urdu. That grant launched Project Gold, an intensive summer program that helps prepare future leaders to understand both the languages and the cultures of the places they're going.