If you were one of the 22,000 people who attended Raleigh’s annual Hispanic Heritage Month festival a couple of weeks ago, you may have spotted someone from VOLAR.

The NC State group, whose full name is Voluntarios Ahora en Raleigh, or Volunteers Now in Raleigh, specializes in pairing Spanish-speaking students with area organizations that help Spanish-speaking people in need. At the festival, VOLAR was working with Hispanos del Sur, an outreach and advocacy group, asking people to fill out a questionnaire about access to social and health services.

VOLAR has been a presence in the Raleigh area for 10 years, providing interpretation and other services for groups including clinics, consulates and schools. It’s a mutually beneficial relationship: Spanish-speaking people get help they need, and students can practice their language skills outside the classroom.

“Part of what VOLAR does is we don’t create opportunities for volunteering, we search and find organizations that have that need, and we fill it for them,” says Amanda Smith, the group’s director.

VOLAR formed in 2012 when two faculty members in the Department of Foreign Languages and Literatures saw a rising need for interpreters as the area’s Hispanic population grew. Smith says there are more than 100 students on VOLAR’s roster, about half of whom are active volunteers. Students must be enrolled in or have completed the 202-level Spanish class in the College of Humanities and Social Sciences, or the equivalent, but native or heritage Spanish speakers are welcome. Volunteers can sign up for one-time events, such as last month’s La Fiesta del Pueblo festival in downtown Raleigh, or for long-term commitments with one of VOLAR’s community partners.

One of those partners is the Mexican Consulate in Raleigh, which has worked with VOLAR from the beginning. Students play and read with children whose parents go to the consulate for help, part of a consulate initiative called Ser Bilingüe is Cool, or “Being Bilingual is Cool.”

“Many of those children don’t necessarily speak a lot of Spanish at home or they’re not being taught Spanish in a formal way,” Smith says. “Oftentimes what we see across generations is that the use of the Spanish language ends up diminishing. We really want to be able to reinforce how important it is to be able to speak a second language.”

Urban Ministries Open Door Clinic is another longtime partner. Students can volunteer at the front desk, greeting clients as they come in and helping them fill out their paperwork; or they can work as a bilingual pharmacy assistant, fielding phone calls and making sure people get the correct prescriptions.

Partnerships can vary semester to semester. A newer one is with the Guatemalan Consulate, where students make sure clients have the documentation they need, help them fill out forms and call with appointment reminders.

Like everyone else, VOLAR had to adapt during the pandemic. Students contacted Guatemalan Consulate patrons via home instead of meeting them in person, and they filmed themselves reading books for the children at the Mexican Consulate.

“Some of our students got very creative,” Smith says. “They would record their reading, and they would add in graphic effects, have a background and make voices for the different characters. It was cool to see them adapt as well and know they had the capacity to be creative and push their limits to make the most of the experience.”

No tengas miedo (Don’t Be Afraid)

Smith has been part of VOLAR since almost the beginning. She served as one of its first officers as an undergrad, kept volunteering as a grad student and, upon returning to her alma mater to teach, became the assistant director, rising to the position of director in 2020. Being part of VOLAR has been a fulfilling experience as both a student and a teacher, she says. Not only do students get to practice their Spanish, but volunteering can open up internship and job opportunities by letting students “explore fields in a hands-on way.”

“Having that experience with a clinic or a consulate and being able to see how the inner workings of that organization function, and being on-site to see the day-to-day exchanges, puts them in a much better position for when they do have to go and look for a job,” Smith says.

Since there’s only so much they can teach in class, Smith and VOLAR Assistant Director Emily Sands hold vocabulary workshops so volunteers are prepared when they interpret in settings that call for specialized language, such as elementary school parent-teacher conferences. They also provide vocabulary worksheets for volunteers going to Wake Smiles dental clinic. That’s one reason why VOLAR is such a valuable experience, Sands says; students use their Spanish in authentic settings as opposed to the safety of the classroom. And as a teacher, it’s rewarding to watch students navigate those situations.

“We always enjoy seeing them be successful and their confidence grow,” Sands says. “I like when we have our midsemester meeting with all the students, and they’re able to share with each other, ‘Oh, I did this and this is what I learned’ and encourage another student to maybe try out that experience.”

Sometimes students are apprehensive about using their Spanish outside class, but Sands and Smith encourage them to persevere.

“It’s intimidating, but also so, so rewarding,” Smith says. “And it’s the best way to learn.”

Smith and Sands envision connections when they consider VOLAR’s future.

Connections with more students — they would love to see enrollment in the group go up.

“Even though we do have 100-plus students on our roster, there are so many more across campus who have a working knowledge of the Spanish language, and if we could reach all of them, we would have them in our club,” Smith says.

Connections between students — Smith and Sands are mulling ways volunteers can spend time together as a group. Right now there are just three official meetings — one at the beginning of the semester, one in the middle and one at the end — and students don’t always connect with each other in between, depending on their volunteer schedules.

And then connections with other groups on campus — especially those geared toward native or heritage Spanish speakers.

“Involvement in VOLAR would help them see the value of their language skills and, like we do with Ser Bilingüe is Cool at the Mexican Consulate, the utility of their native language,” Sands says. “They’re hanging out with others who speak the language, have the history of the family connection, but they’re not necessarily putting their language to use in an official way as they would with VOLAR.”

Connections are, after all, the foundation of VOLAR — matching people who have a need with those who can meet it so both parties thrive.

“With VOLAR, the purpose and part of our mission is to help the Spanish-speaking community in Raleigh and the surrounding areas, but it’s not to set the Hispanic community apart. They are part of the Raleigh community,” Smith says. “And any time students can get involved and see how they’re assisting people in general, not just Hispanics or Latinos, and giving them the chance to receive the social services they might not otherwise receive, that is very rewarding for them.” 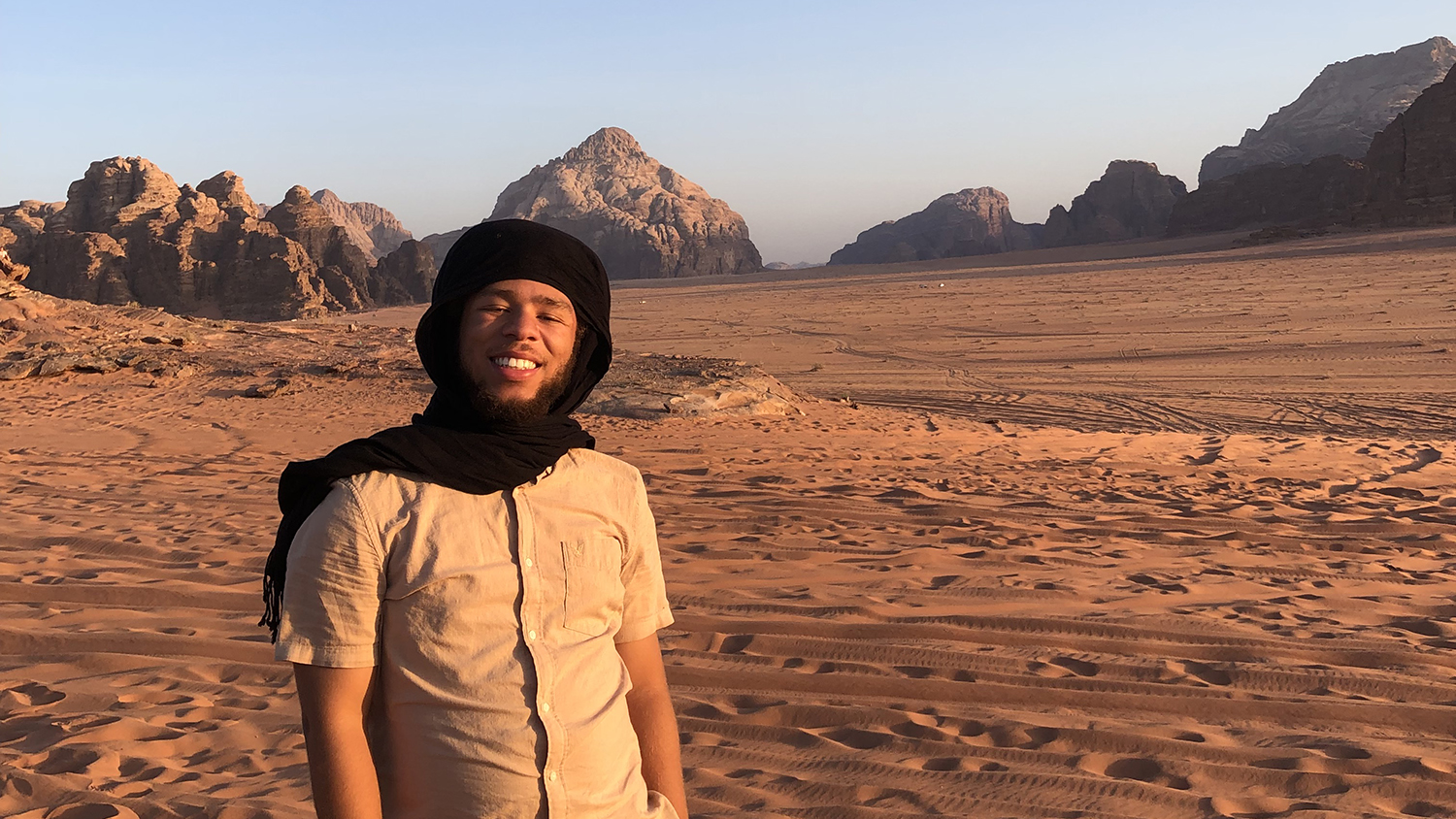 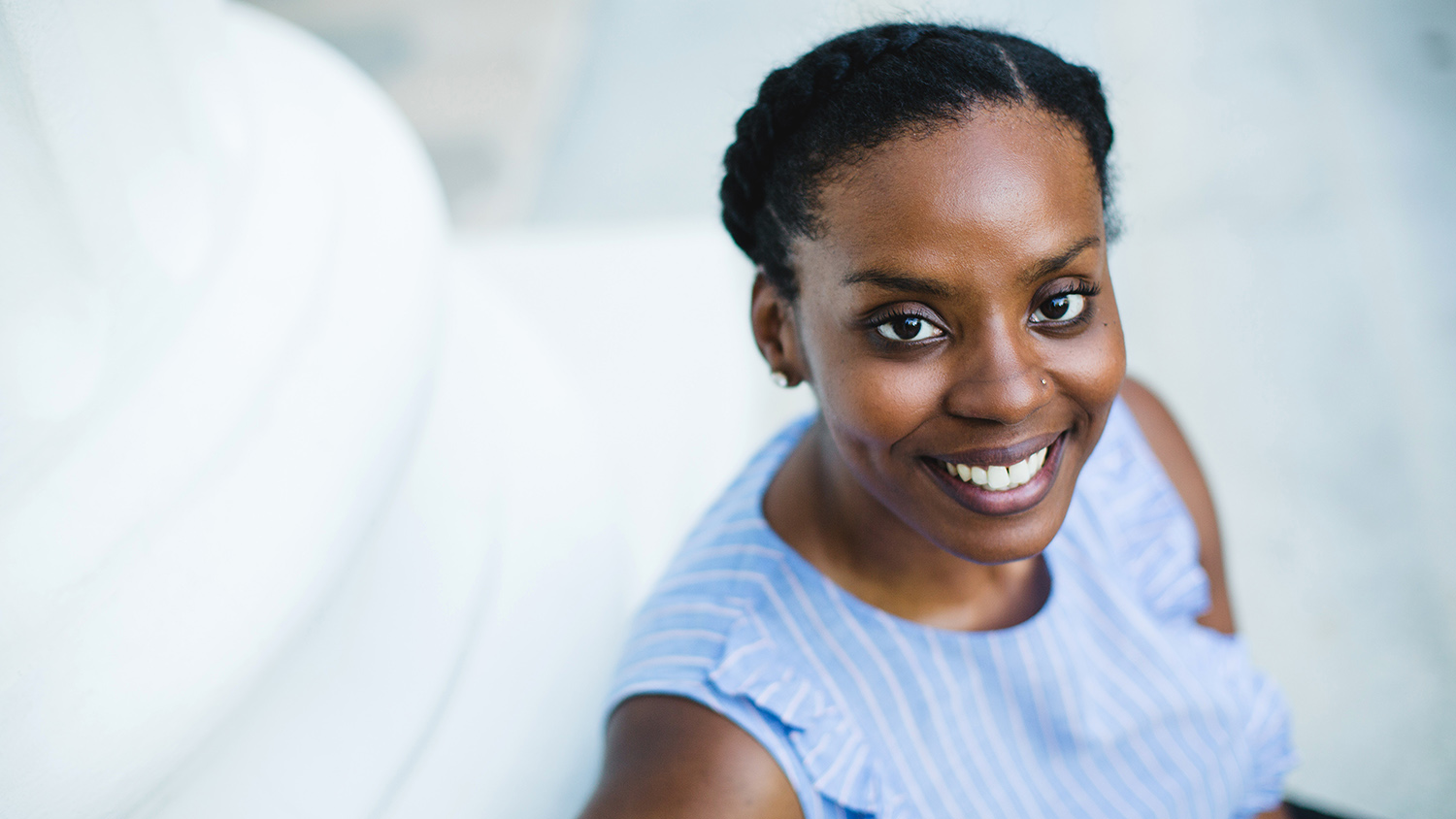 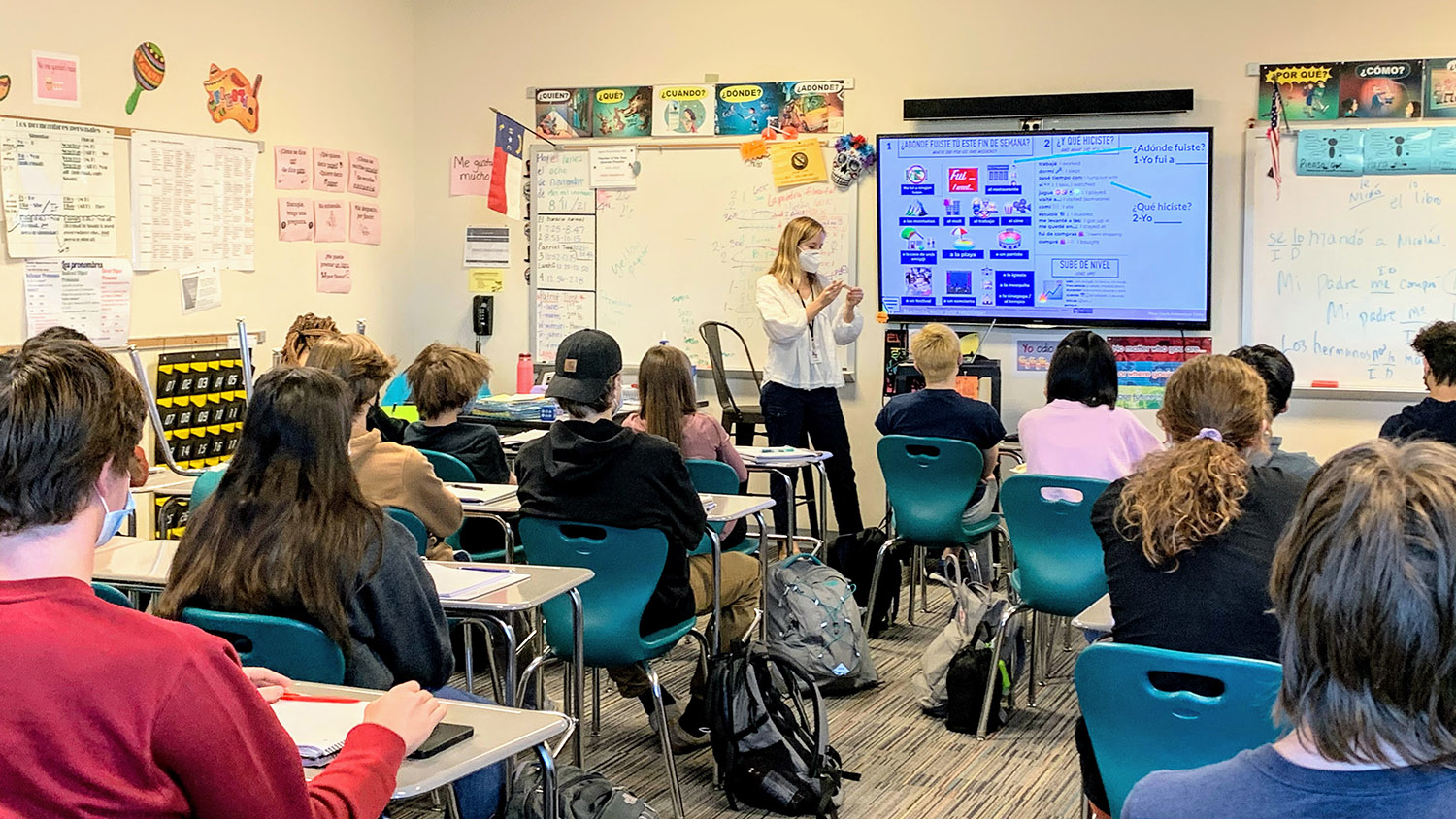