Irwin Morris is the executive director of NC State’s School of Public and International Affairs and the William T. Kretzer Distinguished Professor of Humanities. His new book, Movers and Stayers, explores how migratory patterns play a significant role in politics —  and why urbanization is driving polarization in the South. We caught up with Morris to learn more about his in-depth research and life in and out of the classroom.

What motivated you to write Movers and Stayers: The Partisan Transformation of 21st Century Southern Politics?

I’ve studied southern politics for more than 20 years, and I started to realize it was changing in unexpected ways that I did not understand. I wanted to figure out what was going on.

I analyzed a lot of data that other scholars had gathered for different purposes and other projects. For example, the National Cancer Institute’s Surveillance, Epidemiology and End Results Program provided a wealth of annual data on county-level demographics that was extraordinarily useful. I also re-read a lot of research on 20th century Southern politics from a 21st century vantage point. Very informative.

What makes North Carolina unique in the political landscape?

It is — to the extent any single state can be — a microcosm of the South. It has very rural counties and very urban counties. More racially diverse than some southern states; less so than others. Places that are growing quickly; and places that are hardly growing at all.

Though we tend to think of North Carolina as an increasingly purple state, that’s only correct in the aggregate. It’s a mixture of increasingly red places and increasingly blue places. That’s southern politics in a nutshell.

I’ve always been interested in how people solve collective problems — and that’s what political scientists study. Apparently, this interest showed itself pretty early. I had a friend in 5th grade who was interested in what we simply referred to as “science.” One day when I was talking with him, my teacher said she thought I seemed to be more interested in “social” science. First time I ever heard those words. As it happens, she was right.

When I’m at work and in the evening.

Mostly in the morning; sometimes in the early afternoon.

In general, I’ve no idea. But if the person wants to be a social scientist, they should read C. Wright Mills’ The Sociological Imagination. Thomas Kuhn’s The Structure of Scientific Revolutions should be queued up right after that.

I’m starting to work on a book on the impact of slavery on 21st century southern politics. Conventional wisdom suggests that today’s most racially conservative whites live in areas that had the largest slave populations prior to the Civil War. I’m not sure that’s right. 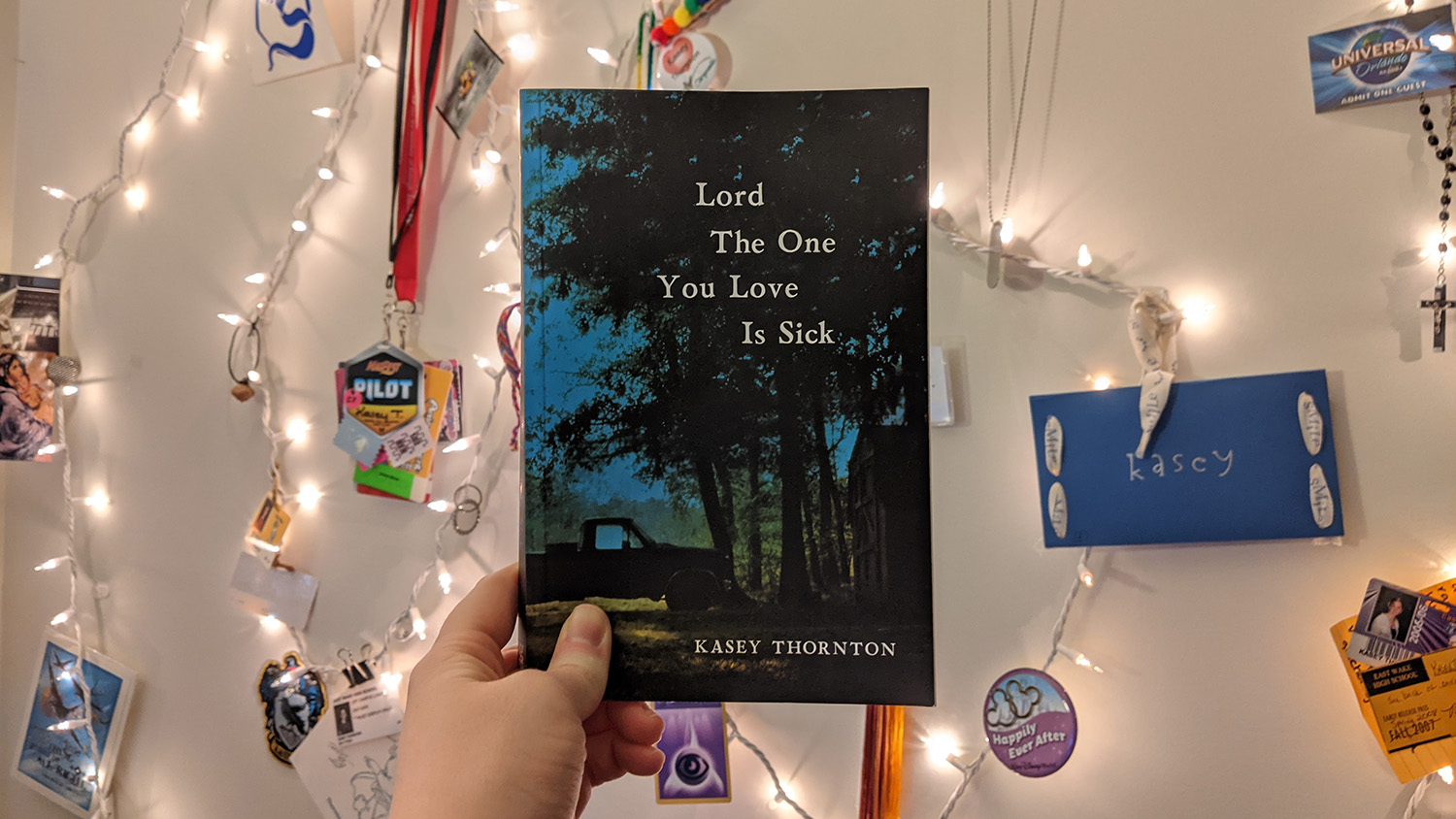 We caught up with English alumna Kasey Thornton to learn more about her debut novel “Lord the One You Love is Sick.” 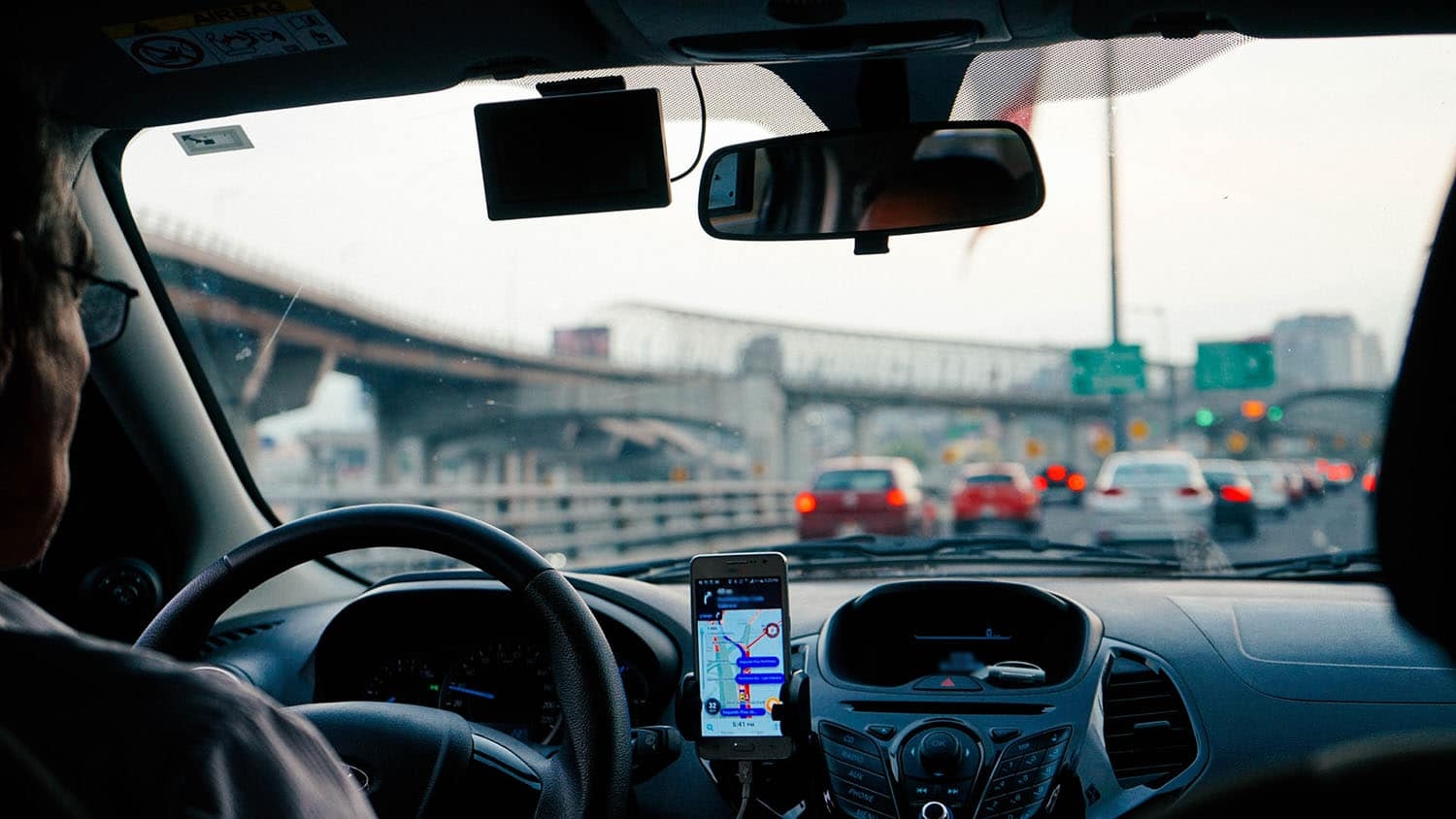