In the Name of Freedom

At a groundbreaking ceremony for the new North Carolina Freedom Park in downtown Raleigh on Wednesday, two members of NC State watched with big smiles.

“I am just so excited,” says Victoria Gallagher, professor of communications and secretary of the park’s board of directors. “I’m so excited for Raleigh and the state, because it’s going to be a beautiful park.”

Freedom Park honors the voices and experiences of African Americans in North Carolina’s history while celebrating the importance of freedom to all people no matter their background. It will take shape on an acre of land at the corner of Wilmington and Lane streets, not far from the General Assembly building.

When the park opens — in 2022, if all goes as planned — visitors will be able to explore five pathways lined with walls bearing quotes from notable figures such as author and slave Harriet Jacobs and activist Pauli Murray. A tall monument called the Beacon of Freedom will stand at the intersection of the pathways. Seating areas will be scattered throughout the park, and there are plans for a grassy area where people can gather. An online-based curriculum, developed in partnership with the Department of Public Instruction, will help teachers integrate school trips to the park into lesson plans.

“We want to give everybody a more complete sense of our history, what that means and what brings us together within that history,” Gallagher says.

A Project Decades in the Making

Gallagher has been involved with the park since its conception almost 20 years ago when a group of people from around the state asked her to talk to them about her research on civil rights monuments and museums. Interested in their idea to celebrate African Americans in North Carolina’s history, Gallagher set out to assist in any way she could, helping to organize meetings and panels as well as providing her perspective as a scholar. In 2004 she served on the first selection committee in response to a call for artists, sculptors and architects to submit proposals for a commemorative park.

Plans to implement the design stalled during the economic recession. The park’s board made progress in other ways, including obtaining a lease for the acre of land in downtown Raleigh, an agreement signed by Gov. Beverly Perdue in 2012. In 2016 the board decided to solicit new design ideas and chose a proposal by well-known architect and NC State alumnus Phil Freelon.

Freelon’s design of sprawling pathways that connect at a central, vertical structure evokes the oak trees of North Carolina, Gallagher says. The quote-lined paths mimic roots, and without roots, a tree cannot flourish — a fitting metaphor for a park meant to honor people who played an important role in state history but are often forgotten.

“Phil was able to create something that really captured what the overall mission was supposed to have and put it into a different perspective that maybe we weren’t thinking about,” says Joe Johnson, whom Gallagher invited to the board in 2015. Johnson says that as the student diversity coordinator in the College of Humanities and Social Sciences, he offers insight into how visitors can experience the park and guidance on inclusivity.

The park reflects the African American experience, Johnson says, but it symbolizes a struggle for freedom that touches everyone.

“That’s what I want people to take away: That freedom is not for one group, but it’s for all groups,” Johnson says. “I think that people who experience the park will go through some type of self-reflection and also understand that we’re celebrating a shared heritage and tradition of our state, our very diverse state.”

The next big milestone is the creation of the Beacon of Light monument that will rise from the center of the walkways. Gallagher says the board invites the public to help raise funds to complete this part of the project.

“Up to now, we’ve really been working with private foundations, corporations and individuals,” she says. “We’re excited to welcome people from across the state — and the nation — to participate in lighting that Beacon of Freedom. It’s going to be a lovely central element that will remind us that even in our darkest times, we need to keep moving toward freedom.”

The beacon is not the final step for the park. Freelon’s design includes space for a projector to display images, slideshows or films onto the wall of the state archives building across Lane Street. However, the current board of directors isn’t working on that. The Department of Natural and Cultural Resources will take over maintenance of the park once it opens, and Gallagher anticipates having a “friends of the park” group that will help decide future features and programming.

But Gallagher and Johnson believe the park will have plenty to offer the public when it first opens, including opportunities to learn, think and grow. All it takes is the willingness to do so. 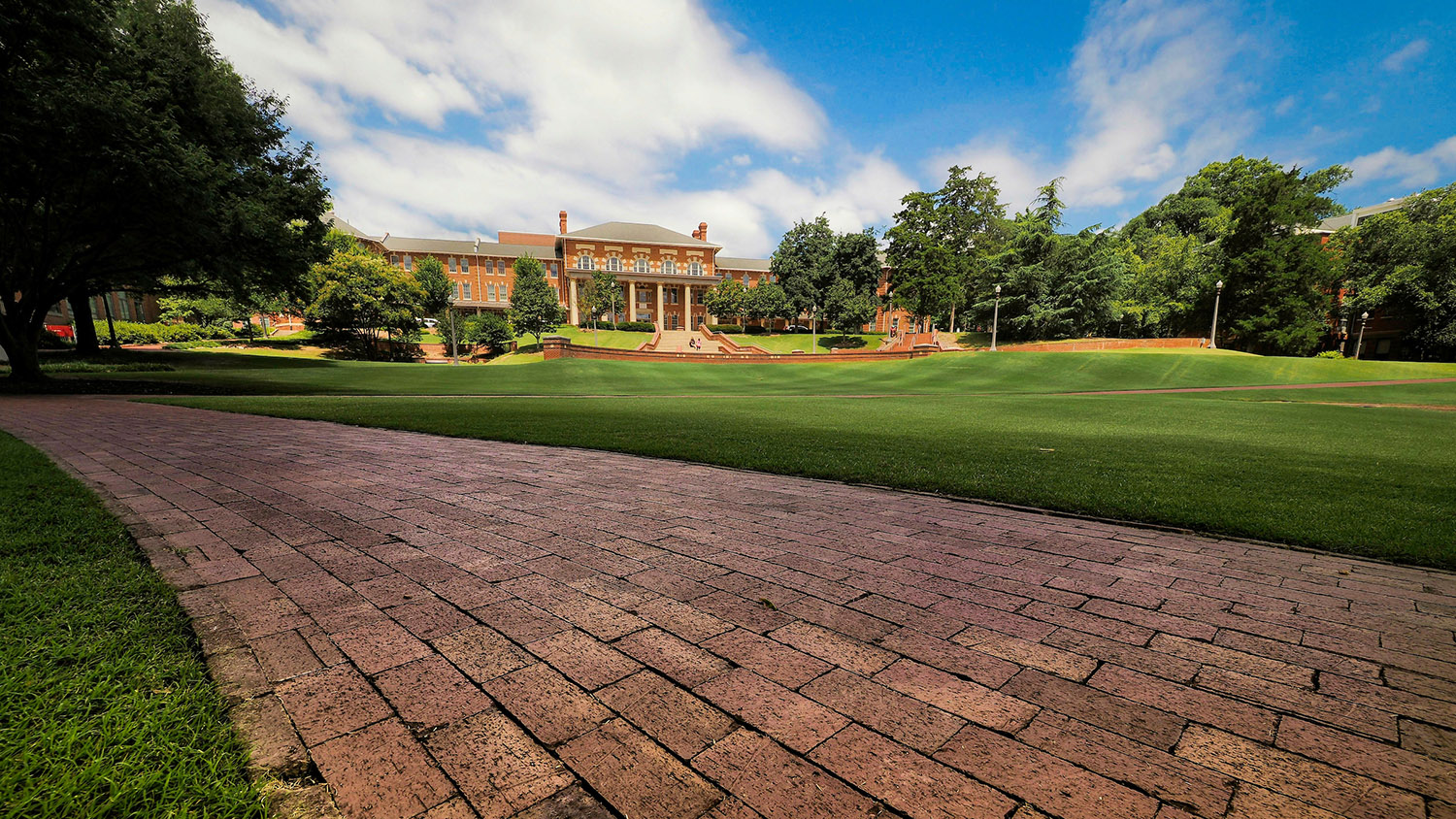 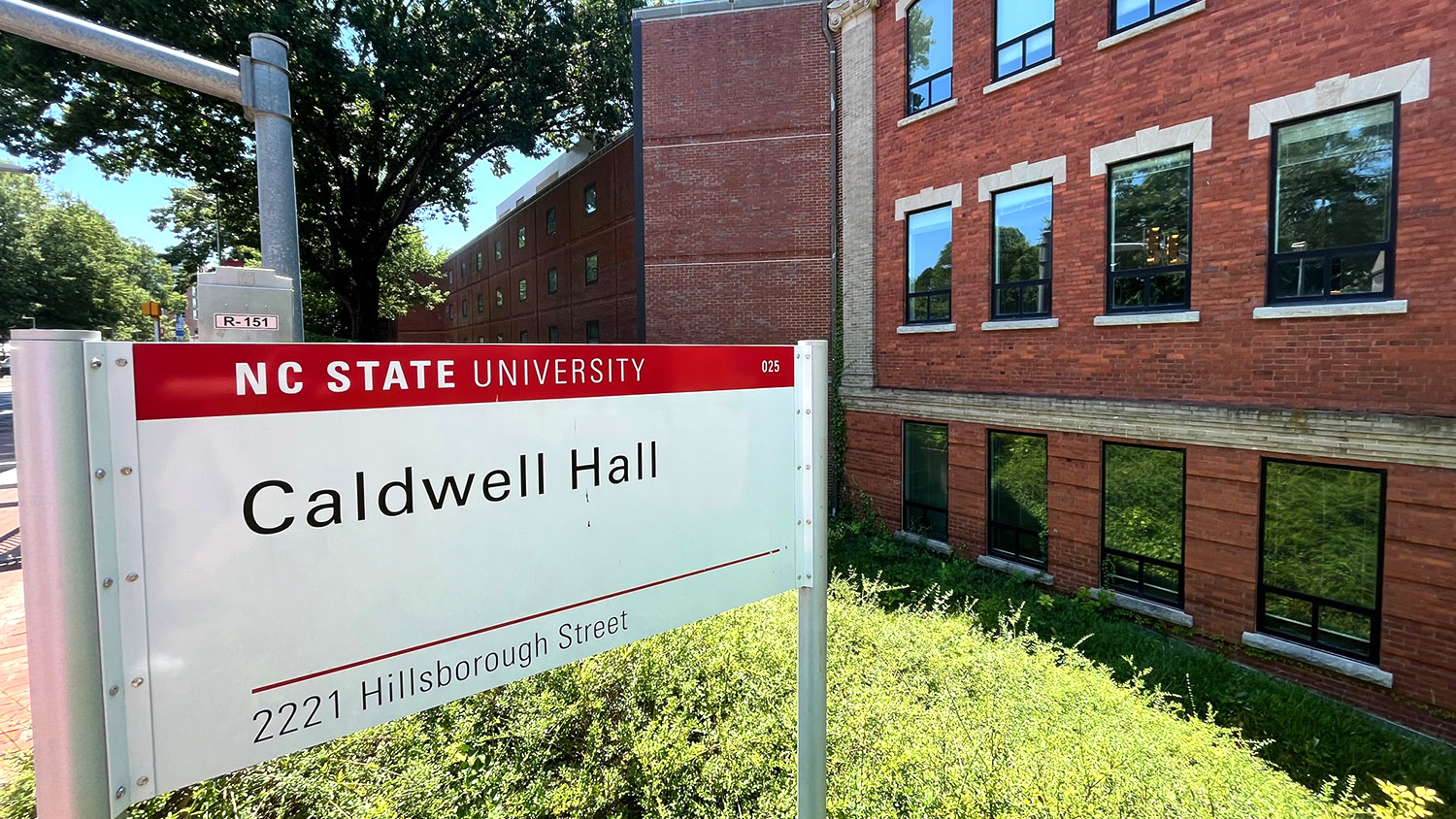