A recent study found strong associations between the financial holdings of legislators in the U.S. House of Representatives and how those lawmakers voted on key financial legislation. The study suggests that many lawmakers voted in ways that benefited their personal finances, regardless of whether those votes were consistent with their espoused politics.

“Honestly, we were surprised that nobody had done this analysis before, given that all this data was publicly available,” Peterson says. “It required a fair amount of tedious work, which may explain it.”

Specifically, the researchers did a detailed examination of the financial holdings of all House members who voted on five key pieces of economic legislation between 1999 and 2008: the Gramm-Leach-Bliley bill in 1999 (which repealed Glass-Steagall); the Commodity Futures Modernization Act of 2000 (which involved substantial deregulation to the financial industry); the two 2008 votes on the Troubled Assets Relief Program (which bailed out major banks); and the Auto Industry Financing and Restructuring Act in 2008 (which bailed out the auto industry).

“We chose those five roll-call votes because, unlike many other roll-call votes, the legislation had immediate and direct impacts on the stock market in general – and in particular on the stock prices of individual firms that were regulated by the relevant bills,” Peterson says.

In four of the five instances, legislators largely voted in line with what was most beneficial to their financial interests. The sole exception was the Commodity Futures Modernization Act of 2000 – though that may be due to the fact that the bill was bundled into a much larger omnibus legislation package at the tail end of a lame-duck congressional session.

“Our findings indicate that many legislators are more likely to vote in support of their own financial holdings, rather than in line with the political positions they espouse on the campaign trail,” Peterson says. “That’s clearly problematic – and we don’t have to do things this way. For example, an easy fix would be to require that members of Congress not own individual stocks, instead moving their investments into mutual funds or a blind trust.

“And the finding also raises some interesting questions about similar potential conflicts in other governmental institutions,” Peterson says.

The paper, “The Private Interests of Public Officials: Financial Regulation in the US Congress,” is published in Legislative Studies Quarterly. The paper was co-authored by Christian Grose of the University of Southern California.

“The Private Interests of Public Officials: Financial Regulation in the US Congress”

Abstract: Legislators’ private financial holdings affect policy decisions. Due to financial self?interest, we theorize that legislators whose personal investment portfolios include equities from firms affected by proposed policies vote for legislation that benefits those firms. We also theorize that legislators with greater personal exposure to equity investments support policies that benefit equities markets generally. We create a novel data set of legislators’ personal stock investments and examine major congressional actions since the 1990s on financial deregulation and market intervention. US House members who own stocks in firms who benefit from financial deregulation vote for deregulation. House members with greater exposure to financial and automotive stocks support the financial and auto bailouts, respectively. General exposure to equities markets is also associated with support for key legislation boosting markets. The normative implications are significant, as legislators’ private interests influence decisions in the public sphere. 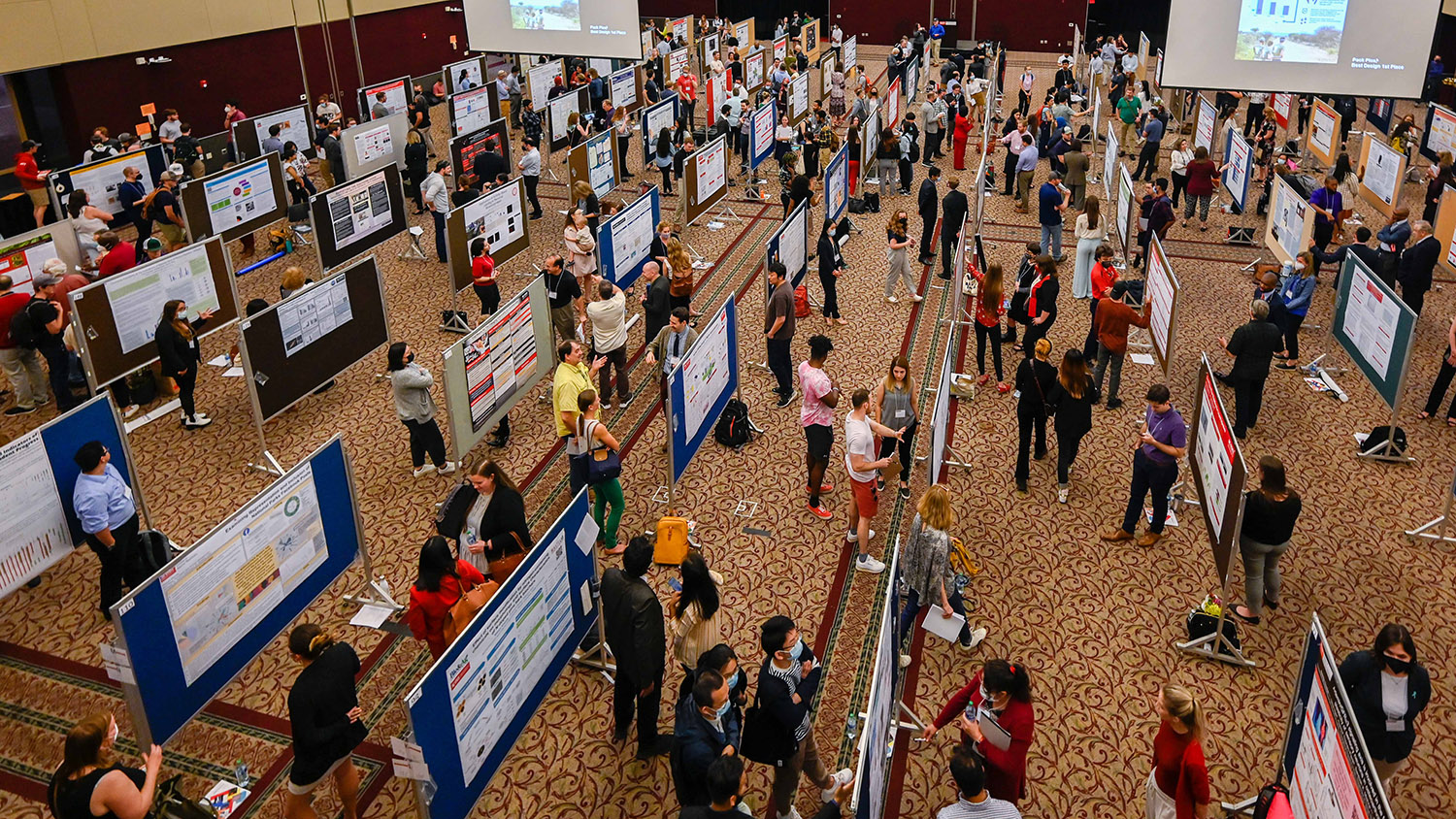