Novelist Therese Anne Fowler earned a bachelor’s degree in sociology and an MFA in creative writing at NC State. Her bestselling books are sold around the world in multiple languages.

Fowler’s novel A Good Neighborhood asks big questions about life in America today, while exploring the effects of class and race. We caught up with Fowler to learn more about her time at NC State and her busy life as a writer.

This novel is a kind of response story. I needed to respond in some positive way to my anxieties about what was happening around me politically, socially and literally in my own backyard. That is, a huge oak tree in my yard had been damaged by the construction of a new house next door, and as I watched it for signs of distress, I began thinking about the underlying reasons for its damage. Gentrification, lax building codes, disregard for the environment and for rules in general by privileged people (usually wealthy white men). The story grew from there ­­— no pun intended.

What does A Good Neighborhood say about life in America today?

I think different readers will have different answers to this question. What I think it says, though, is that we as individuals and as communities wield real power over one another’s fates, and we need to exercise that power with caution and care.

Oh, that’s a tough one. I got two degrees from NC State — which means a lot of classes! One standout, though, is an undergrad class I took about genetics and society. I was so fascinated by everything I learned that I briefly entertained the idea of becoming a genetics counselor.

How did your NC State degrees impact your career?

As a full-time fiction writer, I’m self-employed, so it’s not as if my degrees have any bearing on my getting a particular job, or securing better pay or position, that sort of thing. But my NC State education has made a huge difference in my knowledge base, my understanding of the world and how quickly I was able to develop my writing talents (through concentrated practice and study in the MFA program).

One favorite is These Happy Golden Years by Laura Ingalls Wilder. Another is Little Women — though with the new film out, I think everyone is saying this!

I’m at work on a new contemporary novel. Stay tuned! 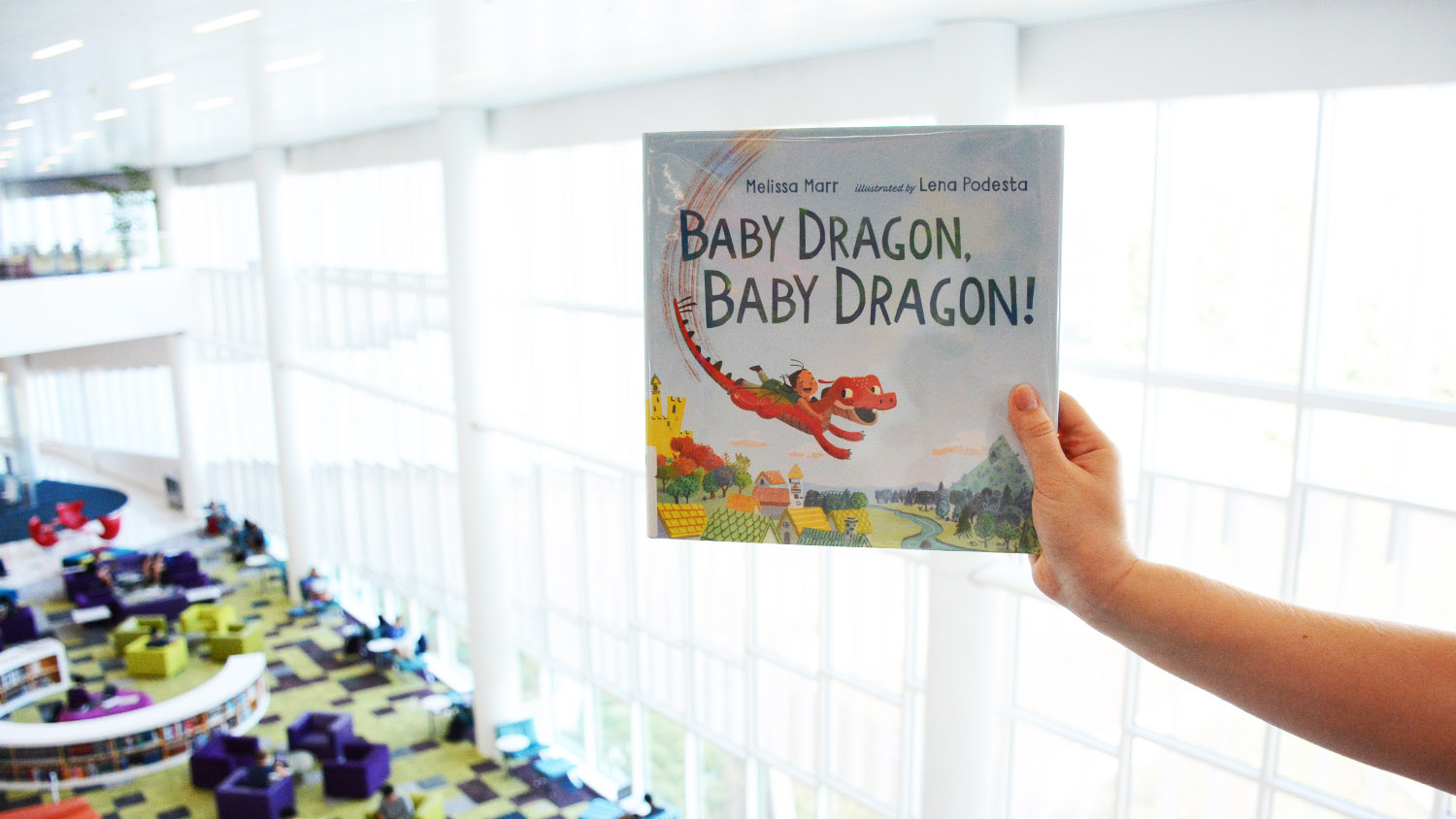 We caught up with English alumna Melissa Marr to learn more about her children’s book “Baby Dragon, Baby Dragon!”