For as long as I can remember, I’ve wanted to be a writer. Now that I am one, I can’t help but think that NC State played the most integral role in making it happen. My career trajectory has been anything but traditional. I originally came to NC State as an Education major in the class of 2012. I withdrew halfway through, and various circumstances, including the death of my father, kept me out for another five years.

When I returned for the spring semester of 2015, I was so nervous that I had to talk myself into actually attending my first class. The entire term was about proving to myself that I could do it — that I belonged. I can remember a pivotal moment at the Memorial Tower on Founders Day. Standing there at the fringe of North Campus, the belltower blazing red in the cold March night before me, a remarkable sense of pride enshrouded me. And for the first time in years, I felt like I was home.

My time as a Communciation major taught me invaluable lessons: the importance of critical thinking, research and revision. College faculty like Dr. Andy Binder and Dr. Elizabeth Nelson helped shape me into the professional I am today. But a different spark ignited within me when I began taking classes in fiction. I found myself working on assignments for Julie Steinbacher’s Intro to Fiction Writing class well into the night when I should have been sleeping — trying to perfect every sentence and put a piece of myself into every letter. I learned so many techniques and discovered new literary heroes like Butler and Saunders.

The following semester, Dr. Robert Bateman’s Intermediate Fiction Writing class took my craft to another level. I learned how to create three-dimensional characters and bend genre, but more importantly, I developed my voice. I was so inspired by his guidance — which would later keep me rolling with the rejection letters — that I pursued fiction seriously for the first time in my life.

After dozens of passes from various publishers, I broke through with a short story in The Dead Mule School of Southern Literature. A year later, after reworking a short story that originated in Dr. Bateman’s class, I had my first book accepted by Main Street Rag Publishing Company. It’s called ‘Hell, or High Water,’ and it came out in April.

In addition to my start as a storyteller, I can also attribute my career as a content writer for a local marketing firm to NC State and the College of Humanities and Social Sciences. But this is about more than that. This is about something bigger. At NC State, I was continuously immersed in an environment that promoted ambition. I was coached by instructors who took the time to cultivate a young artist. I found a purpose. I found my voice. And for that, I am forever grateful.

Matt Starr is a novelist who also works as a content writer at Reunion Marketing. 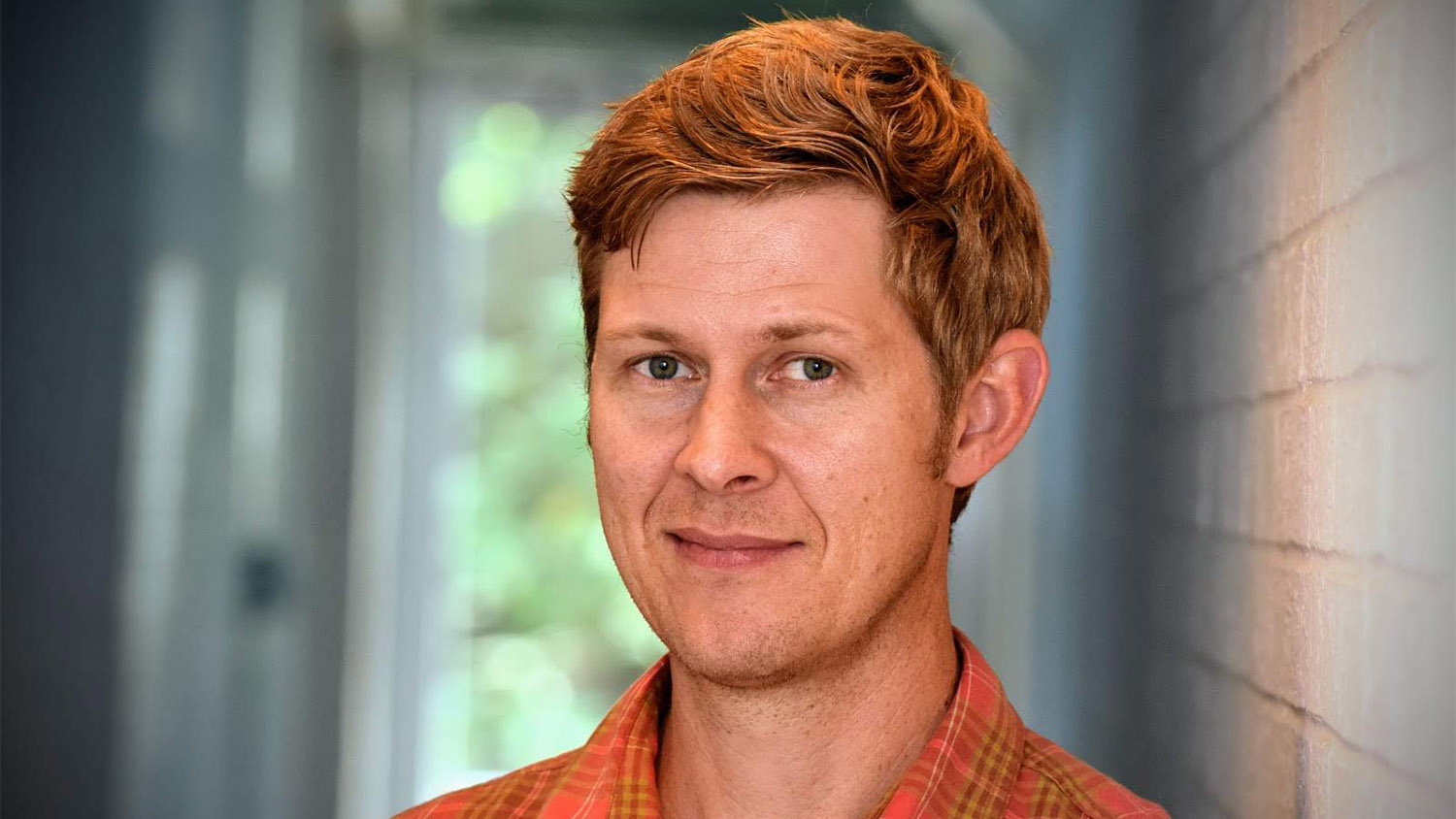 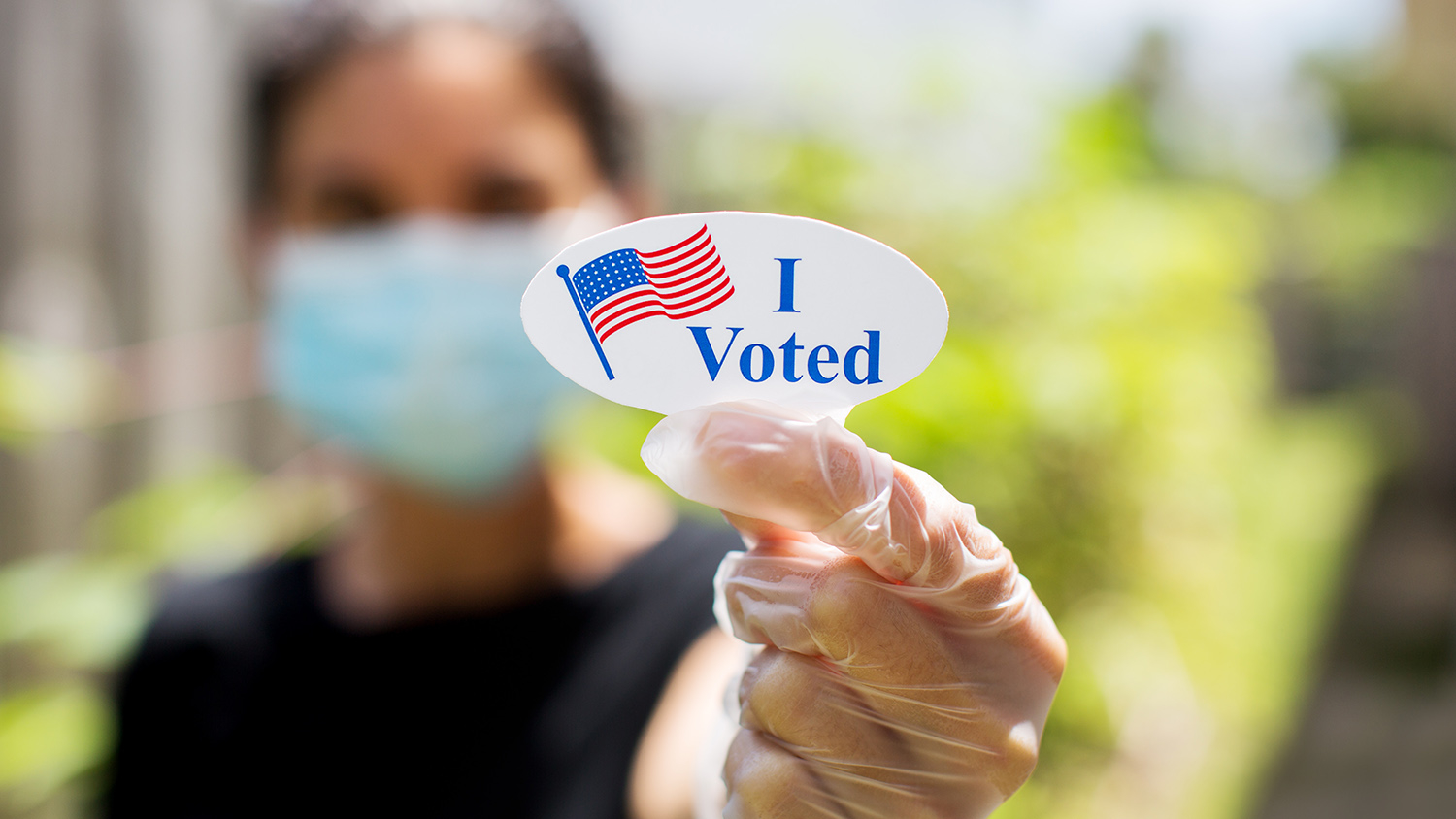 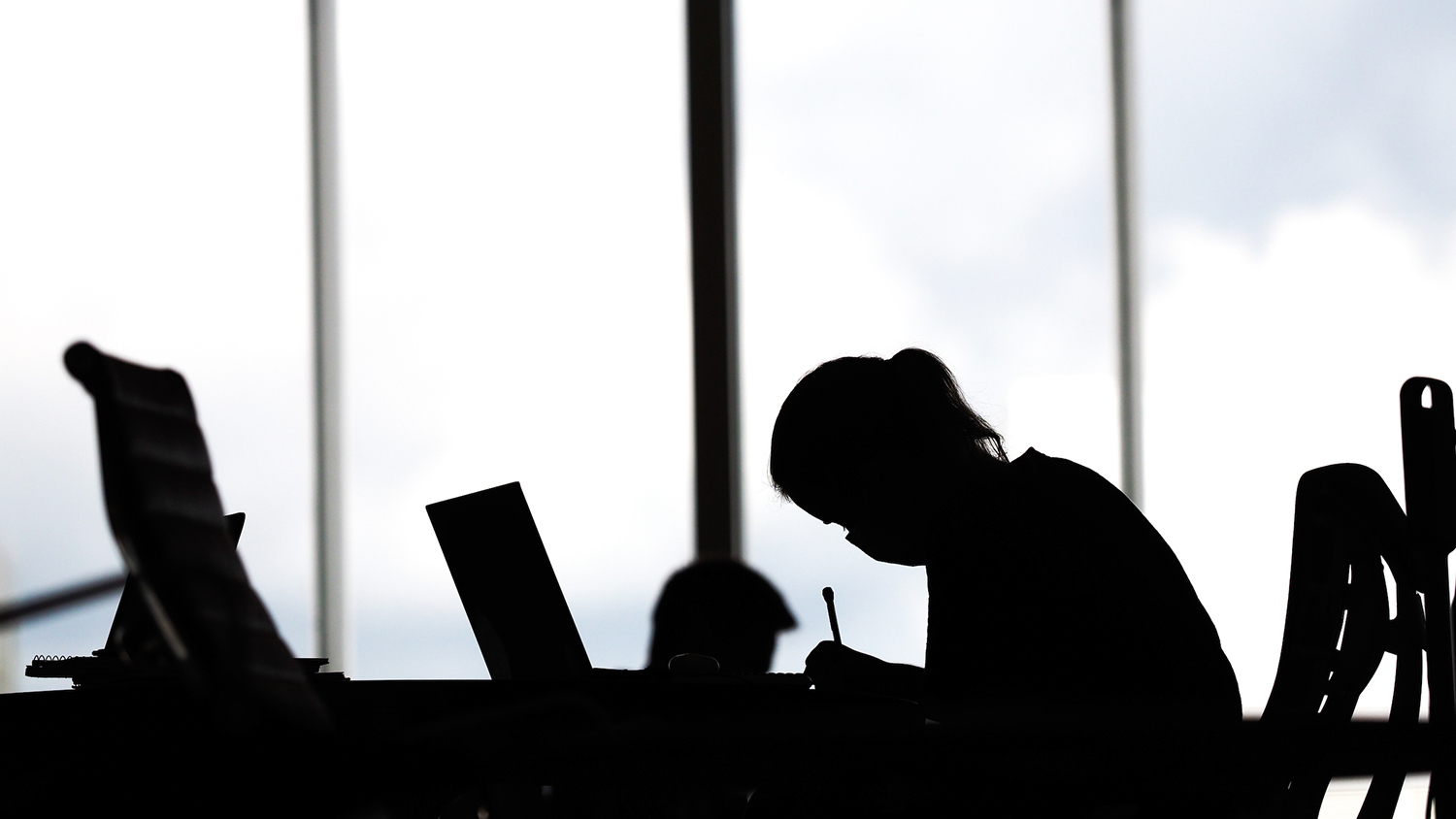