As a child, Heather Reed’s family spent their trips in the car — crisscrossing the country and stopping at every park and historic site along the way.

As a college student, Reed didn’t know how she might parlay those experiences into a career until she did an internship at the Gettysburg National Military Park in Pennsylvania. Park rangers told her about the field of public history and recommended that her next stop be NC State to pursue a master’s degree in the subject.

“They told me where to apply and what to do,” says Reed, 33, site manager and curator for Buffalo Gap Historic Village near Abilene, Texas, where she’s wrangling the history of cowboys, Native Americans and the Dust Bowl. “It was the summer before my senior year of college so I really had to hit the ground running when I got back.”

The plan worked and, after getting her bachelor’s degree from The College of Wooster in Ohio, she traveled to Raleigh and in 2007 received her master’s degree in public history, with a focus on museum studies, interpretation and heritage tourism.

Her career started at the Athens County Historical Society and Museum in Athens, Ohio, where she served as curator and education coordinator. The museum was run by volunteers. There was a lot of work for Reed to do — cleaning and cataloguing 50,000 artifacts and building new exhibits. She quickly built a reputation as an expert, serving on a committee for the Ohio State Historical Society and eventually signing on for consulting jobs at other museums across the state.

After a year working at Amazement Square, a children’s museum in Lynchburg, Va., Reed landed in Texas at Buffalo Gap Historic Village in 2012. The museum, run by a nonprofit, features 15 historic buildings, along with West Texas artifacts that span the final 50 years of the West Texas frontier. It sits inside the tiny town of Buffalo Gap, population 463.

Reed does just about everything — raising money, managing the small staff, overseeing exhibit design, cataloguing artifacts, marketing, posting to social media, serving as the site’s spokesperson, writing and teaching school tours and more. “We’re very small,” she says, “so I wear every hat.”

Despite the size of the town, Reed’s efforts at Buffalo Gap are pulling in plenty of visitors. The historic village gets about 15,000 visitors a year, including a large number from other countries.

Still, Reed says her biggest struggle is to build awareness that the village exists and is ready for visitors. She’ll give talks to civic groups in Abilene, just 15 miles away, and find people who never heard of the place.

Reed serves on the town of Buffalo Gap’s economic and development board with the goal of turning the town into a tourism center. The historic village also will get some recognition during upcoming conferences of the Texas Association of Museums, which will be in Abilene, and the American Association for State and Local History, which will be in Austin, Texas. Reed sits on committees to plan both events.

Once visitors get to Big Gap, Reed says, they put down their smartphones and start looking around and learning.

“Our buildings smell like history,” she says. “People walk away with their boots covered in the red dirt, getting immersed in history. There aren’t too many places like that anymore, especially with technology. Authenticity — it works for us.” 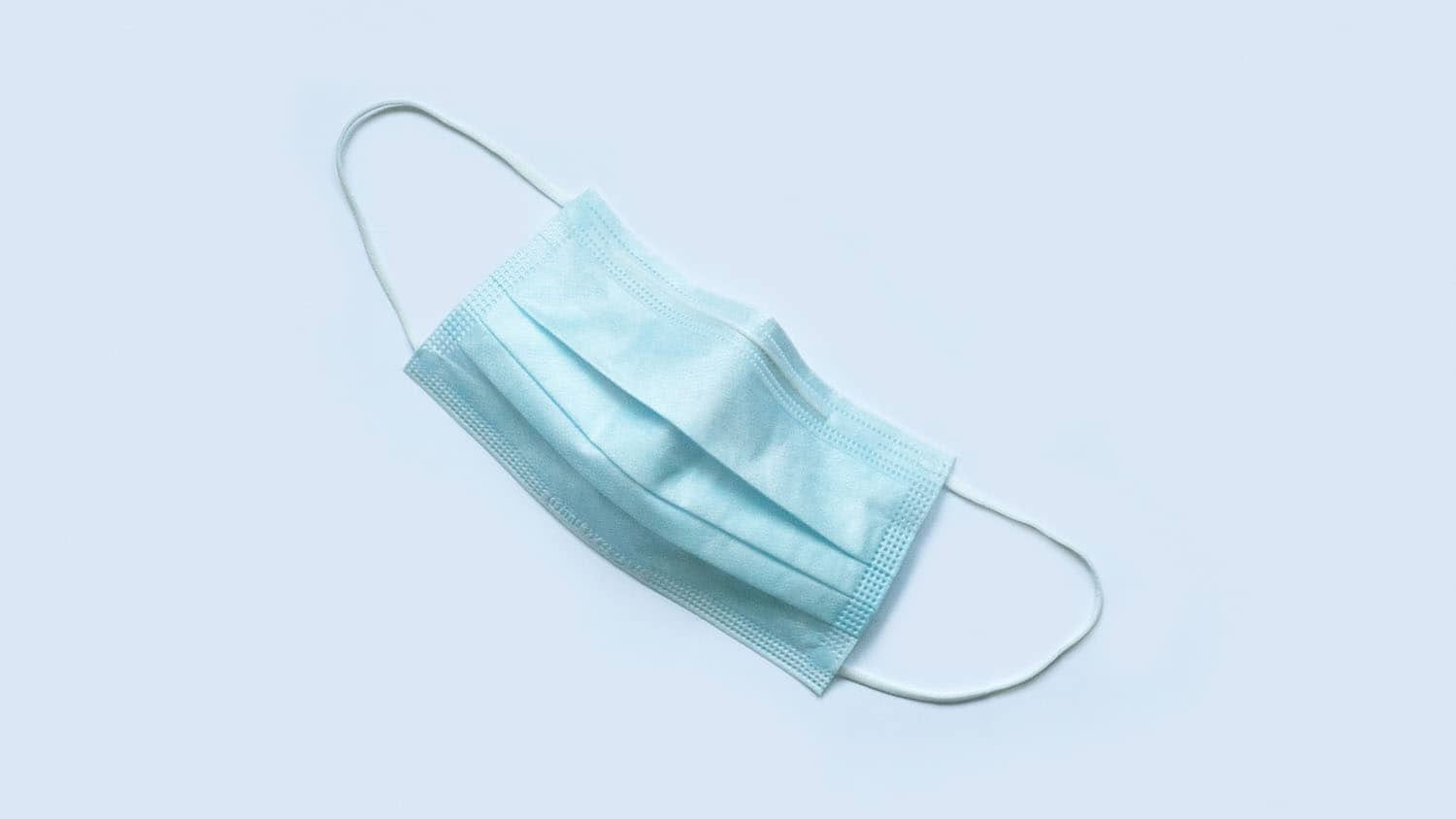 Vaccine Q&A: Do I Have a Moral Obligation to Wear a Mask or Get Vaccinated? 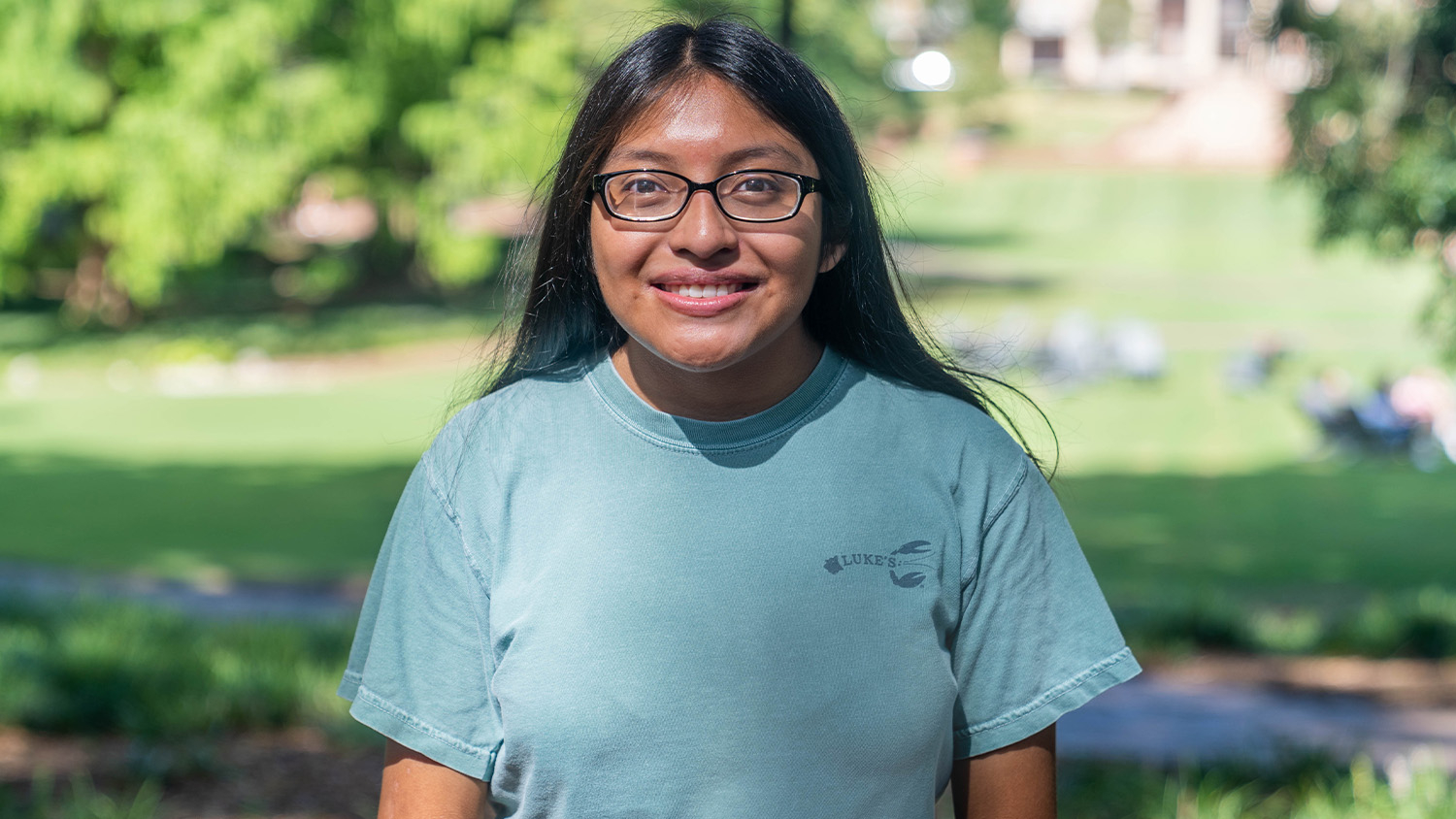