The Eastern Band of Cherokee Indians is taking steps to preserve its language, but it’s an uphill battle.

To lend a hand, NC State’s North Carolina Language and Life Project produced First Language: The Race to Save Cherokee, a film documenting the tribe’s efforts and sounding a call to save the language.

Since being released in November 2014, the documentary has been selected to screen at film festivals across the country.

In addition to garnering praise from viewers, First Language has won several prestigious awards, including the “Best Public Service Film” at the American Indian Film Festival.

Recreating the Sights and Sounds of 17th Century London 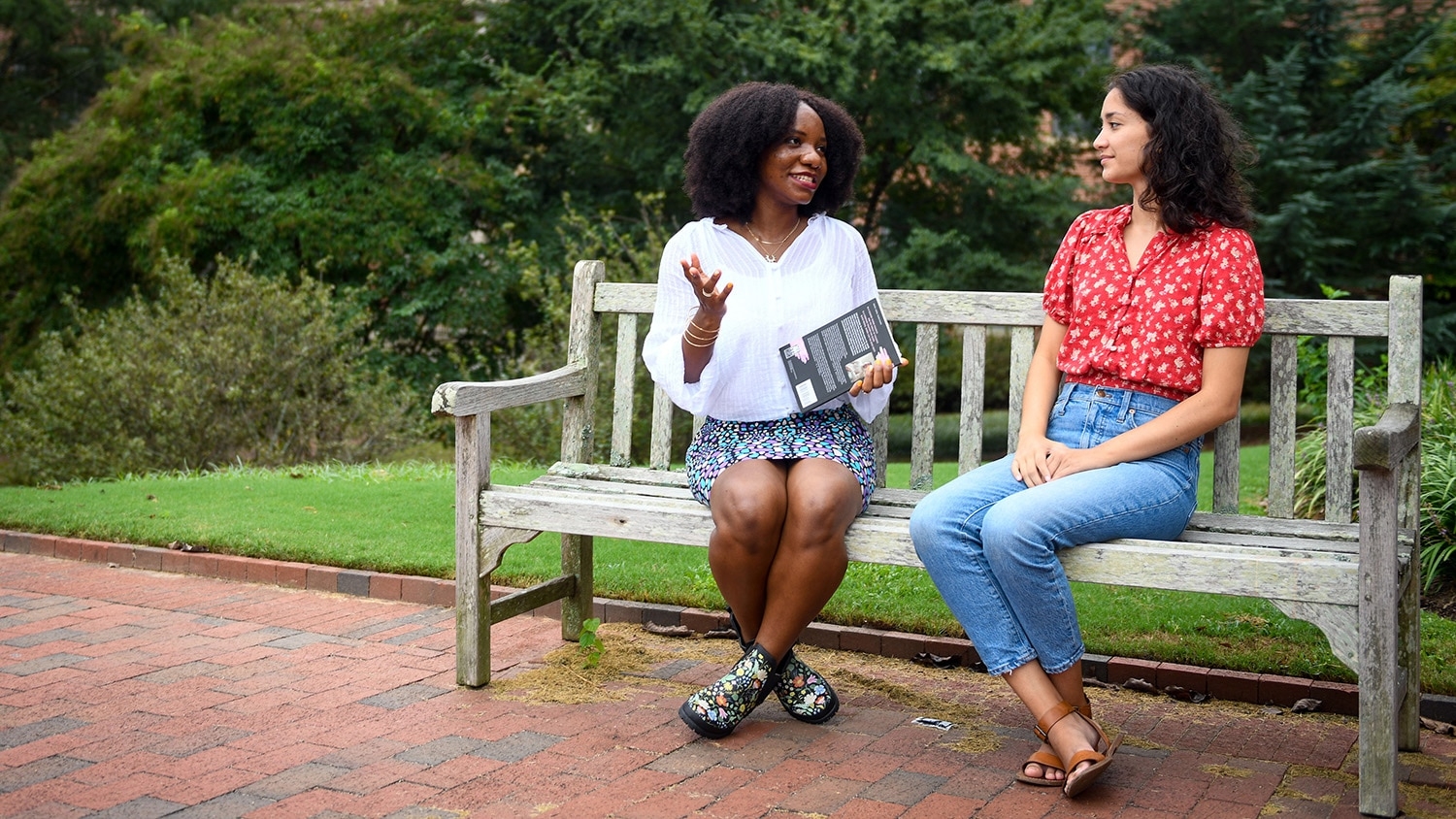