She’s not a doctor or a nurse, but Darla Anglen-Whitley is on the front lines of a health-care revolution.

Anglen-Whitley, 53, who graduated NC State in 1986 with a degree in English, is manager of health informatics at Syringa Hospital & Clinics, Idaho’s “Most Wired Hospital.”

Located in Grangeville, Idaho, Syringa serves a rural area of more than 7,000 square miles and 16,000 people. Anglen-Whitley’s staff of three oversees the technology that gives patients electronic access to their doctors and medical records.

In recognition of their work, the American Hospital Association named Syringa Idaho’s most wired hospital in 2014 and 2015. The designation recognizes its work to give patients and doctors a system for secure online communication and access to medical records. The hospital had previously been honored among small, rural hospitals.

“We make sure systems are strong and secure and that people are using them appropriately,” Anglen-Whitley says. “It’s so funny to think that computers and I.T. security are about patient care, but they really are.”

Using secure messaging, doctors can share test results with patients and answer their questions, exchanges that become part of the patient’s record. They can also send those records electronically to other providers, a boon for patients whose needs require them to go elsewhere for care.

The advances at Syringa dovetail with federal mandates for electronic record-keeping, along with financial penalties and incentives for health-care providers. “The government gave (providers) until 2015 to install a health electronic records system,” Anglen-Whitley says. “But once you get the system in place, it’s not done.”

Part of her job is teaching Syringa’s staff how to make best use of the online tools without compromising patients’ personal information. She oversees the contractors who secure the network and works to stay on top of cyber-security trends.

Her department is also venturing into a new frontier — management of biomedical equipment such as heart monitors and machines that check patients’ blood.

For Anglen-Whitley, it’s a new and exciting workplace. Until assuming her current job in 2013, she spent her career in marketing, grant writing and directing the hospital foundation. She has worked at Syringa since 2008.

She says patients seem excited by the technological advances they’ve seen over that time. Some sit side-by-side as their doctor takes notes on a laptop, displays X-rays or charts their lab results, Anglen-Whitley says. Someday, face-to-face doctor-patient conferences via Internet might be routine.

Whether that happens or not, Anglen-Whitley senses little of the concern revealed in a recent University of California-San Francisco study. It found that many patients feel slighted when their doctors rely too much on computers.

“When everybody gets up to speed, which is what the government is trying to do, that’s when the patients are really going to see the benefits,” she says. 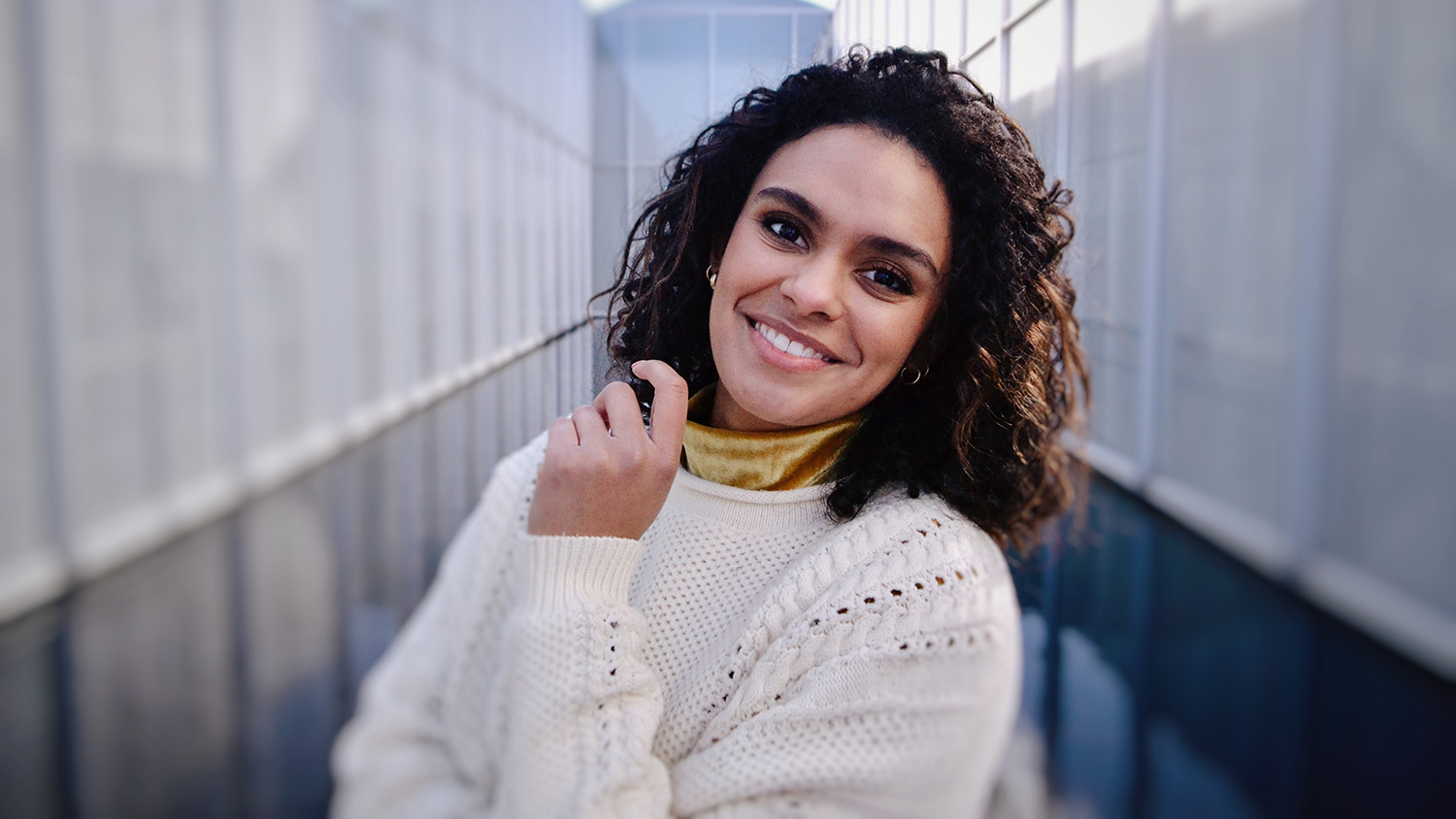