Alumna leading the fight to preserve the USS North Carolina

Military history has long been a part of Sandra Ray’s life. Her father was a Korean War veteran. She remembers him reading and re-reading books on World War II, scribbling notes in the margins.

“When he watched TV, it was usually a Discovery Channel or History Channel documentary,” says Ray, who graduated from NC State with a political science degree in 1987 and is now a district court judge for New Hanover and Pender counties along the North Carolina coast. “He gave me even more of an appreciation of what our veterans do, and continue to do, every day.”

Now, Ray is honoring the military by helping to preserve one of its landmarks. Earlier this year, North Carolina Gov. Pat McCrory appointed her as chair of the USS North Carolina Battleship Commission. The group oversees the administration and operation of the historic battleship, which has served as a permanent World War II memorial in North Carolina since 1962. Harbored in Wilmington, the vessel welcomes 250,000 visitors on its decks every year.

But the ship, which participated in every major naval offensive in the Pacific area of operation and earned 15 battle stars, is deteriorating. Ray said its once-thick steel hull is now as thin as a dime, and there are even holes where fingers can poke through. “I heard an estimate that there are only 175 ships like this around the world,” says Ray. “It was speculated that in 40 or 50 years, there will be very few left because people won’t be able to keep them up.”

But Ray is determined to keep the USS North Carolina’s legacy alive. The commission just launched its “Generations Campaign,” a fundraiser to replace the hull and make other repairs and enhancements to the battleship. Because the commission receives no federal or state funding for operations, it relies entirely on donations to stay afloat. The campaign goal is $17 million.

One encouraging sign of support is that tourism for the ship reached a record high in November, according to Ray. “Approximately 770,000 school children lobbied to bring the ship here before it was scrapped,” she says. “Now it’s important for us to keep it here, so that the next generations will know what people in the armed forces have done for them.” 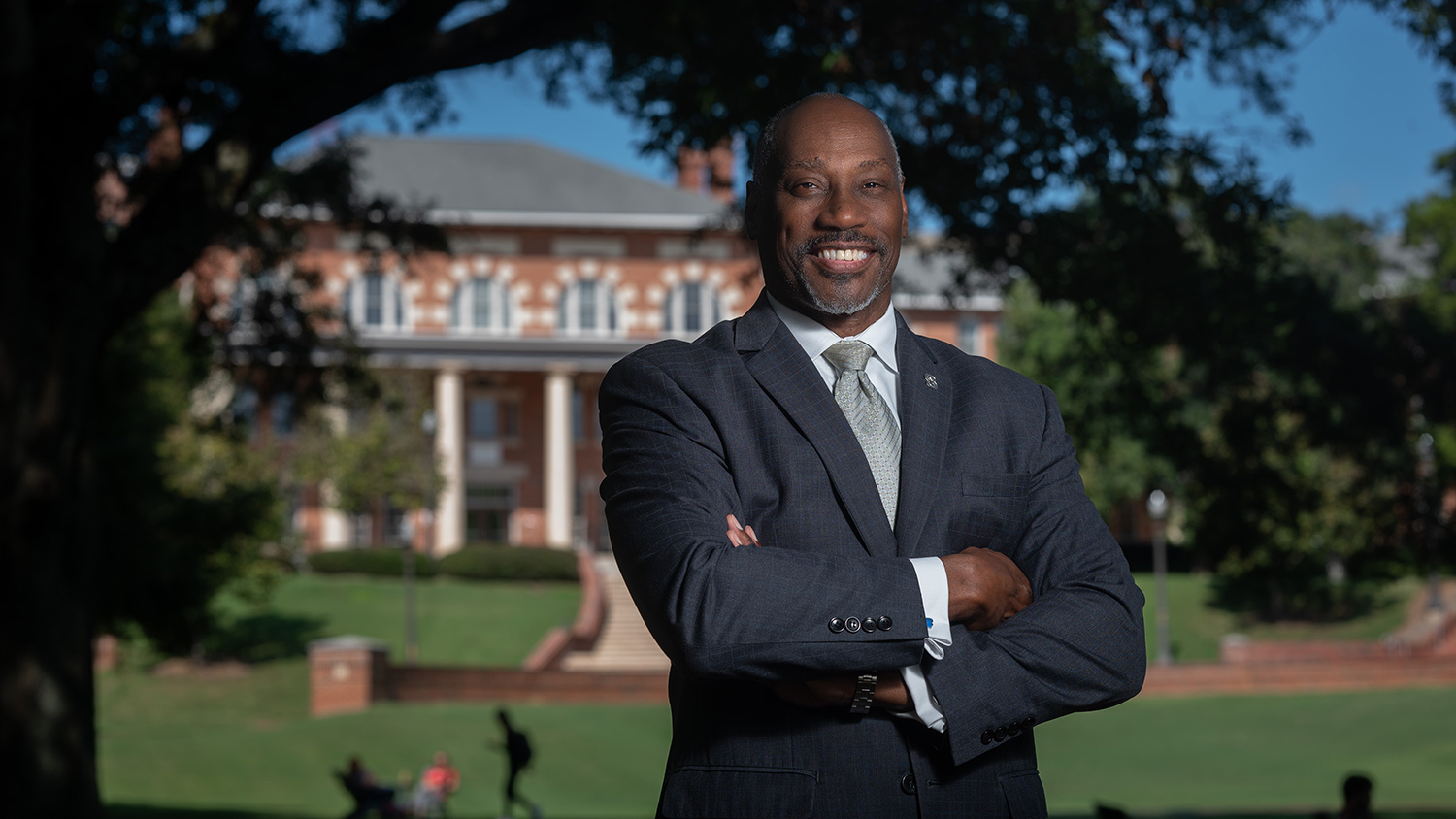 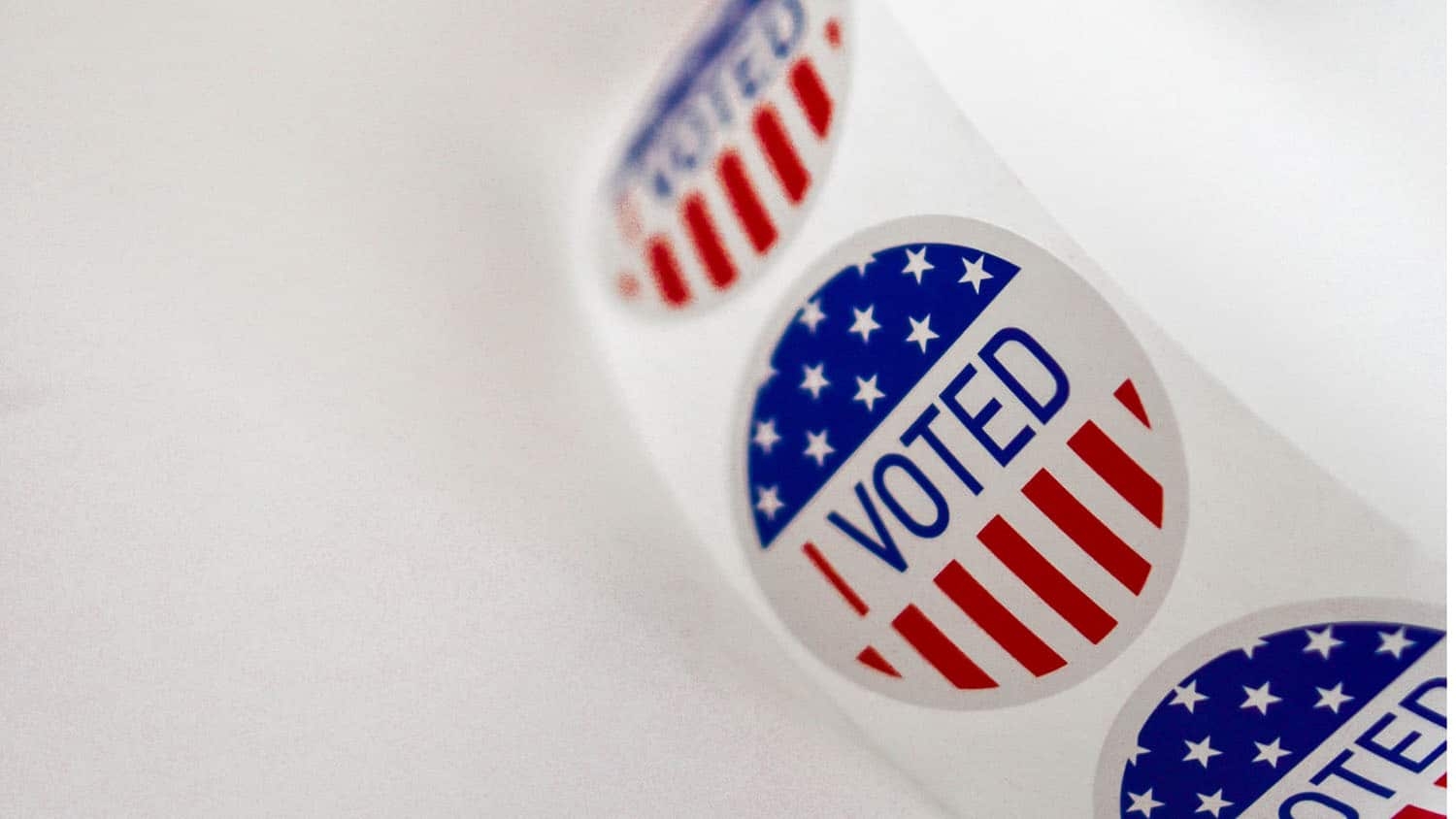