Crowdfunding For A Place At The Table

Maggie Kane believes there is dignity in a meal served at a restaurant.

The 2013 NC State graduate with degrees in international studies and Italian studies spent years as a student and after graduation working to feed the homeless in downtown Raleigh, a fulfilling and rewarding exercise that was an offshoot of her participation in Presbyterian Campus Ministries of Raleigh. The student organization, based at West Raleigh Presbyterian Church, serves all Raleigh colleges and universities.

“I’ve always believed all people deserve the experience of eating in a restaurant,” Kane says. “I believe it gives them a sense of dignity, the opportunity to share special time with other people and allows them to build relationships.

“We don’t have a place where different groups of people of different economic statuses can gather, eat and be in relationship with one another. It’s what’s missing in Wake County.”

So for the last year, Kane has been working to establish A Place at the Table, a pay-what-you-can restaurant on Hillsborough Street that hopes not only to serve homeless residents of Wake County and food insecure students and staff at NC State, but also those willing to support the charitable organization by paying for hot meals made with locally grown produce.

When the 1,000-square-foot restaurant with an outdoor patio opens next summer, it will be one of about 50 similar dining locations loosely affiliated with One World Everybody Eats, a nonprofit organization that looks to reduce hunger and food waste.

The inaugural goal is to open from 11 a.m. until 2 p.m., Kane says. Patrons will have five payment opens, including paying $5 to $7 for a meal, paying for someone else’s meal or volunteering to work at the restaurant in exchange for the meal.

The restaurant will be located near the now-demolished Two Guys Pizza establishment. It will be one of two street-level commercial vendors in a private, seven-story apartment building aimed at student housing.

Though APATT has a strong relationship with the apartment developer, who offered the space, the startup costs are enormous. The group—which consists of Kane as executive director and 11 other members of the board of directors—recently began a crowdfunding campaign through Indiegogo.com to raise $100,000 for its first year of operation. That would cover $40,000 in food costs, $35,000 in rent and $25,000 in kitchen equipment.

APATT has applied for nonprofit status and is currently accepting donations through the Presbyterian Campus Ministries via Presbyterian Mission Exchange. So far, APATT has received about $10,000 in grants and donations, Kane says.

“We have built an awesome team of people,” Kane says. “I’m fortunate to have the 11 board members and other volunteers who are involved in this. This could not be happening without all the people involved.”

For now, Kane is working with a local restaurant owner to learn what she can about a business in which about half of all new openings fail within the first year.

“I waited tables in high school and in college, but that is about all I know about restaurants,” Kane says. “I know the nonprofit business pretty well, but for this to work, I need a better understanding of the restaurant business.

Note: An earlier version of this feature by Tim Peeler was posted by NC State News. 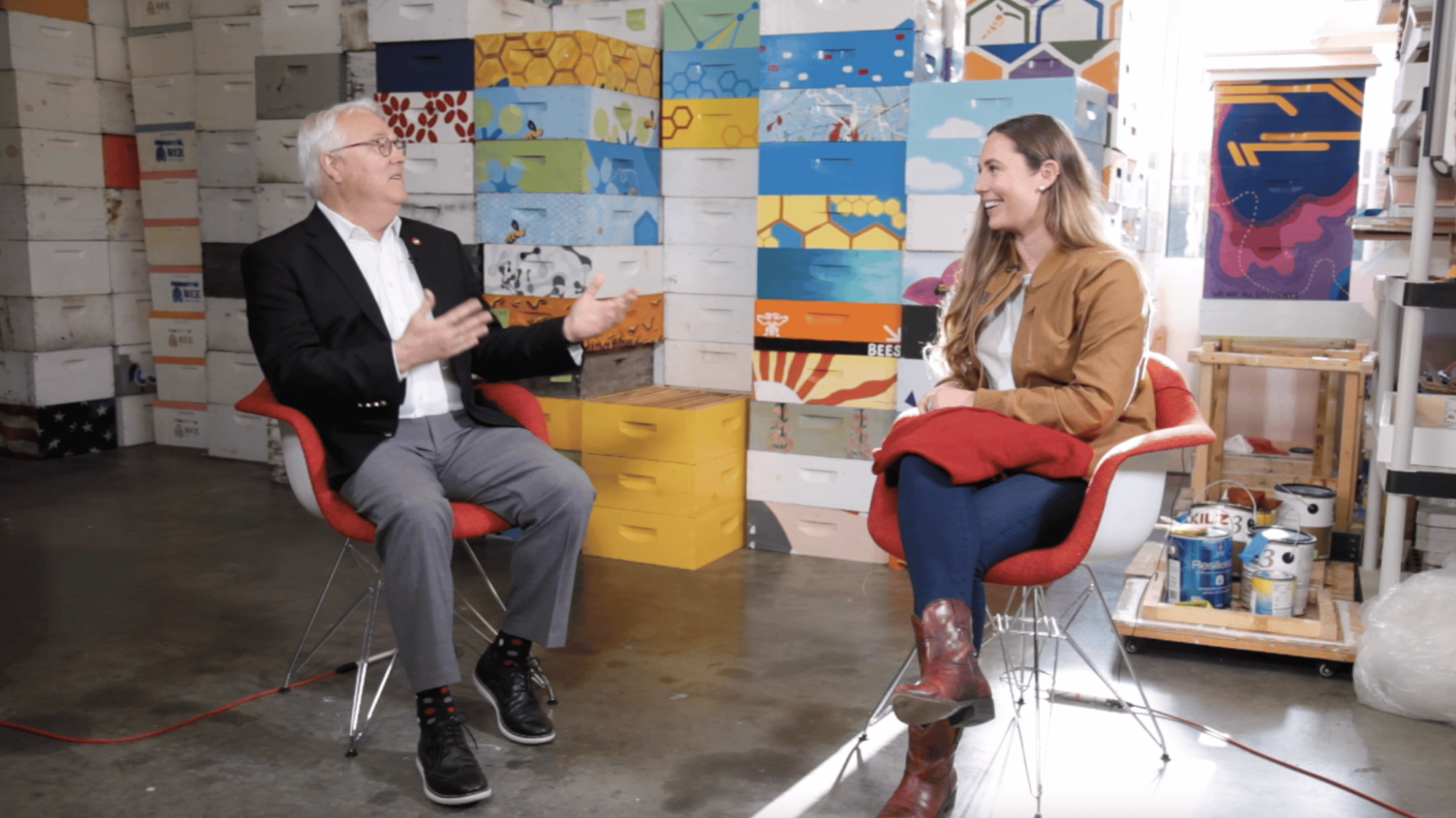